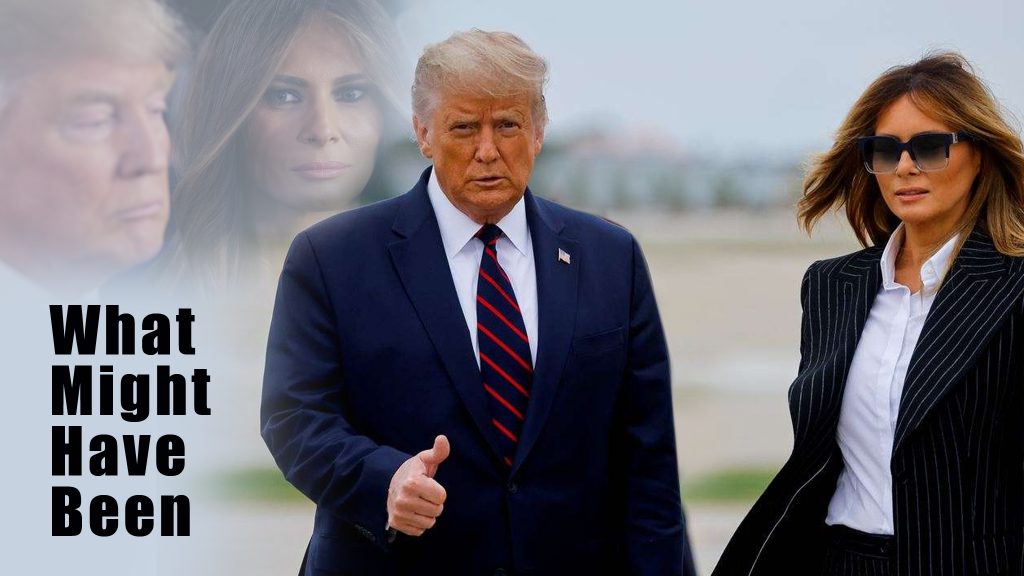 The American poet, John Greenleaf Whittier, opined these prophetic words. “For all sad words of tongue or pen, the saddest are these, “it might have been.” Given the traumatic events of the past four years, those words might well apply to the outgoing President, Donald John Trump. When he took the presidential oath of office, […] Read more 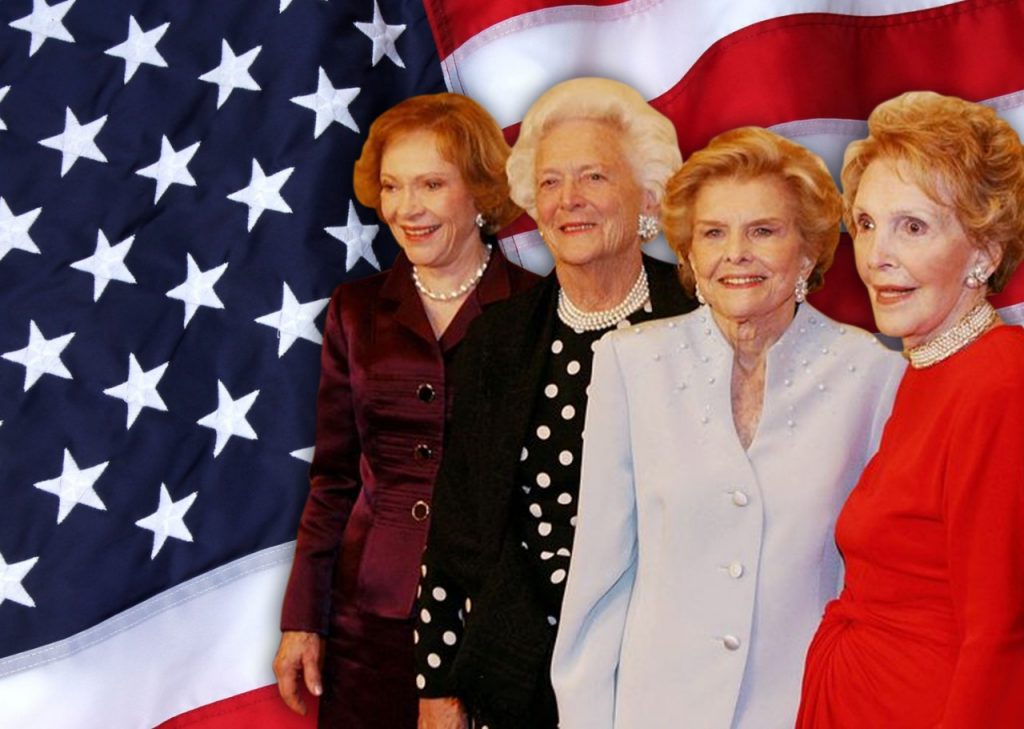 We surveyed some of the preeminent, appropriate historians, to come up with a short list of the most Influential American First Ladies. Although there would undoubtedly be those that would disagree with some of the selections, they do seem to be based on sound historical evidence the list will be examined in historical order. Martha […] Read more 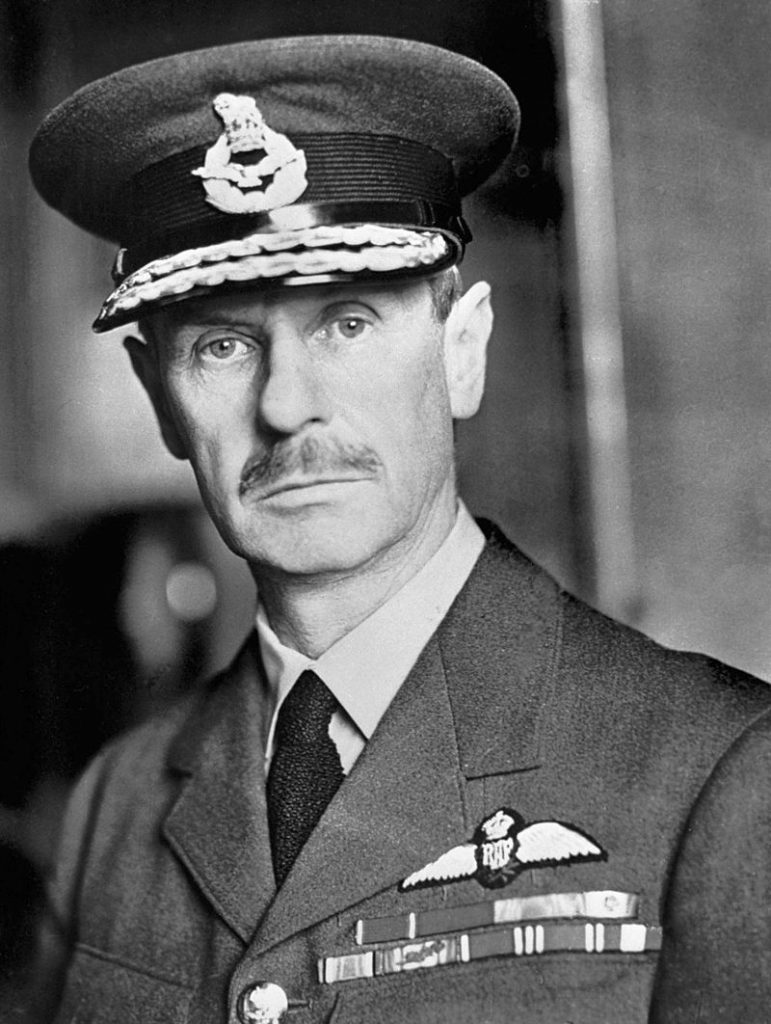 The Unsung Brit Who Helped Save The Western World

By July 1940, the German army had rapidly destroyed the supposedly powerful Polish army, and occupied half of that country, pursuant to their agreement with the Soviet Union. They then rapidly occupied most of Europe, including the Low Countries and parts of Scandinavia. Their coup de grace was their unexpectedly rapid defeat of France, which […] Read more

Although it has been stated frequently, the 2020 presidential election, and the congressional, particularly the senate, elections, are clearly the most important since the elections of 1860. At stake is whether the country shall remain a democratic republic, or descend into the treacherous  abyss of socialism. Democrats enter presidential elections with a virtually inherent electoral […] Read more

Over the past four years, the United States has become increasingly enveloped by an insidious collection of subversive and divisive groups, the most prominent being the so called Antifa, and Black Liberation Movement. The natural evolution of such groups has brought their destructive activities to a climax in this election year. A persuasive argument can […] Read more 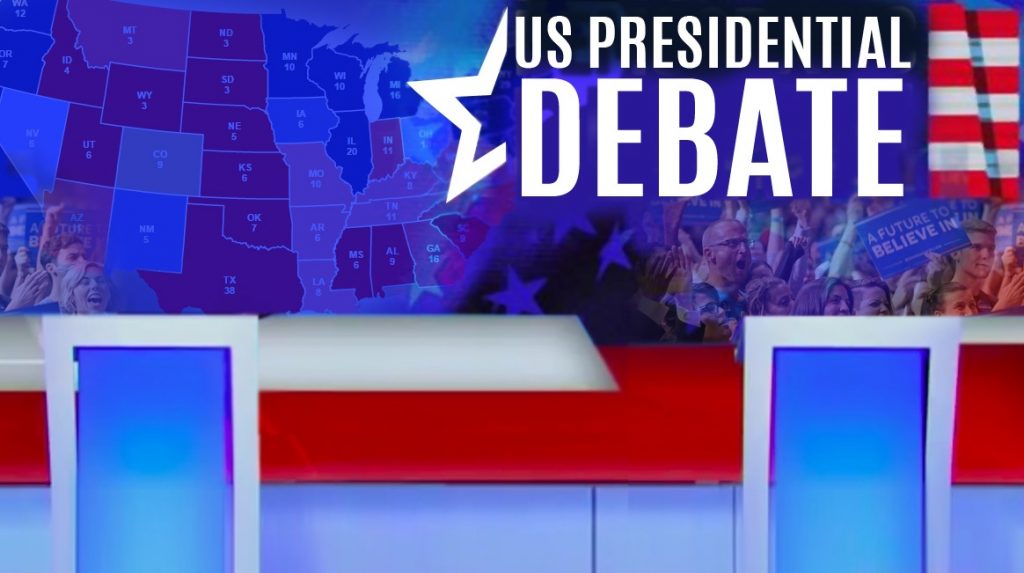 In 1960, the first formalized presidential debates took place. The participants were Massachusetts Senator John F. Kennedy, the Democratic candidate, and Vice President Richard M. Nixon, the Republican candidate. This time there was a moderator and a panel of television reporters. Both candidates were experienced politicians and, in the series of four debates, responded reasonably […] Read more

The word “savior” is usually associated with religious devotion. However, it is also defined as “a person who saves someone or something, especially a country or cause, from danger.” The latter definition is especially relevant in this time of virtually unprecedented and extraordinary national division and chaos. The person most qualified by the Constitution to […] Read more 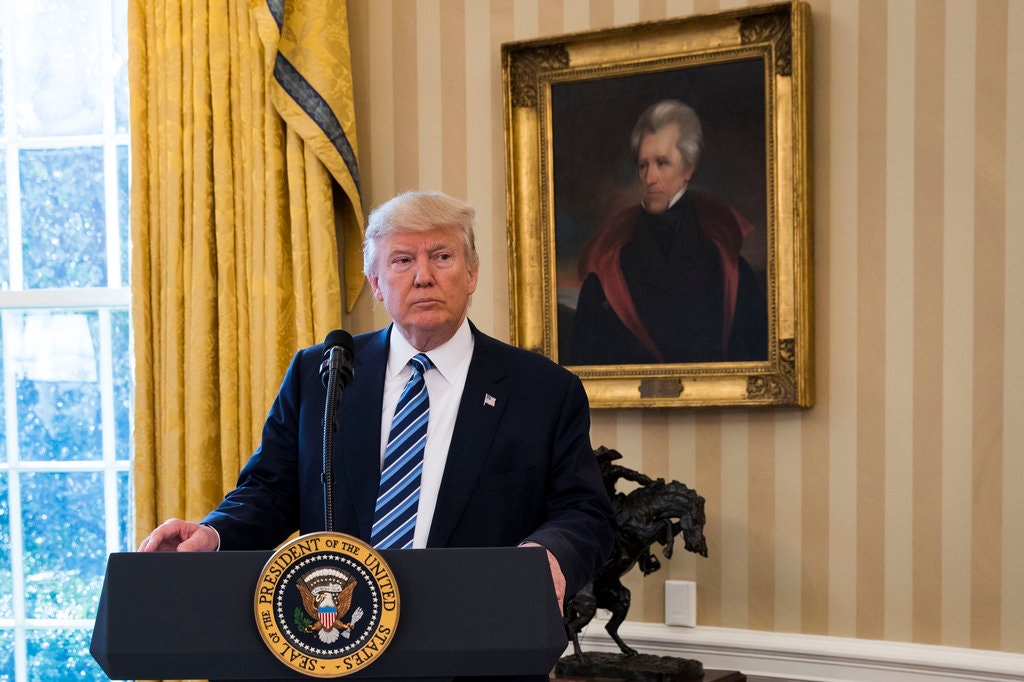 The careers of two of America’s greatest presidents, Andrew Jackson and Donald Trump, have more meaningful parallels than any other American presidents. The primary historical/political cord that binds them together is the word “establishment.” In the political history of the United States, the word “establishment” has never been so dominant or so consequential to the […] Read more

When Donald and Melania Trump descended the escalator at Trump Tower to announce his presidential candidacy, they were met with unparalleled derision from all sides. Most importantly, he was derided by the so-called “political establishment,” inasmuch as virtually all major presidential candidates had arisen from the then existing political establishment. The United States had endured […] Read more