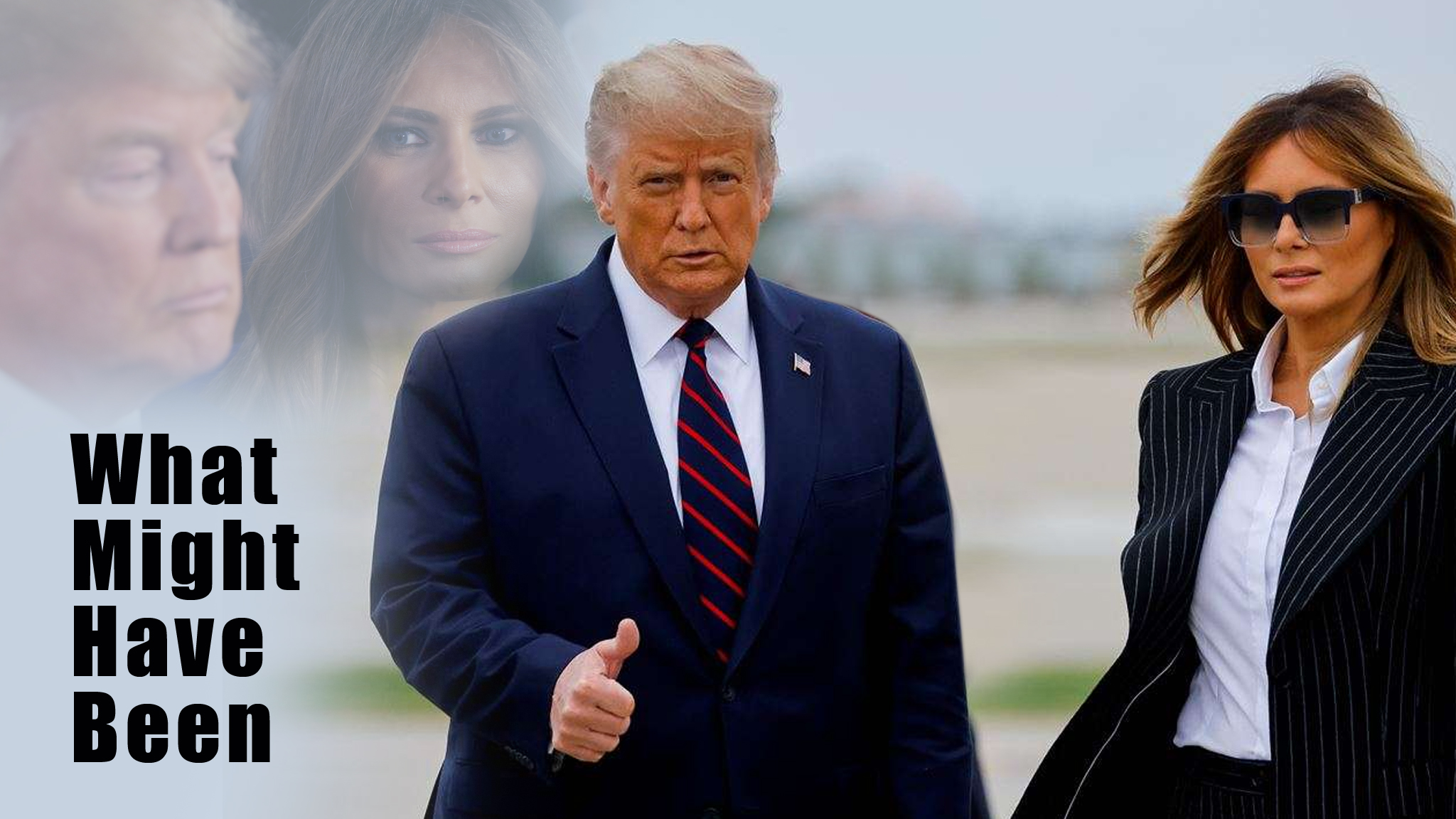 The American poet, John Greenleaf Whittier, opined these prophetic words. “For all sad words of tongue or pen, the saddest are these, “it might have been.” Given the traumatic events of the past four years, those words might well apply to the outgoing President, Donald John Trump.

When he took the presidential oath of office, the United States had suffered through eight years of economic stagnation under the Obama administration. An all-time record number of overbearing rules and regulations had choked the Federal Register, and contributed to that stagnation, as well as to a marked decline in the personal liberties and freedoms of Americans. The dramatic increase in Government control over all aspects of lives had begun its inexorable movement towards Socialism.

Almost from the moment candidate Donald, and Melania Trump, descended the escalator at Trump Tower, they were ridiculed and derided by the political establishment and their media subservients. Once it began to look like they might possibly be successful, the derision changed to an unrelenting, irrational, hatred and obstruction that persisted throughout the Trump administration.

Notwithstanding that, almost from the moment he took office, President Trump began to dismantle the oppressive Obama era regulations. That, in concert with his positive America First philosophy, unleashed a new birth of economic freedom. The critical economic “propensity to spend,” lacking during the previous administration, materialized, spurring a level of economic growth not seen in the United States in decades. Additionally, the continuing lessening of big government intrusion into everyone’s lives, reignited the “land of the free” optimism of the American people.

Supposedly there is always the unexpected, and that “sword of Damocles” took place as a Global Pandemic. The so called COVID-19 enveloped the world with rapid spreading and increasingly devastating effect. In the United States the President is usually blamed for anything bad, and this has been no exception, especially given the already existing irrational hatred of the President by so many dissidents.

Not surprisingly, the approaching presidential election greatly exacerbated the severity of attacks on the President, especially by Democrats and the media. He was blamed for the dependable incompetence of any government, anywhere, under any leader. As is usual in government, it was expected that there would be better results from the same measures that had already been failures.

As devastating to peoples lives as the COVID continues to be, of even longer term consequence to the American Republic, has been the opportunistic activities of nationwide state and local political leaders. Never known to let the chance for additional power pass, they have increasingly imposed Draconian, probably unconstitutional restrictions, upon their constituents. In so doing, they have basically shut down the American economy and caused immeasurable hardships to millions of its people!

Supreme Court Justice Alito, as usual, said it best. He was quoted as noting that those measures have “resulted in previously unimaginable restrictions on individual liberty.” He further stated that the “severe, extensive and prolonged” restrictions abridge freedoms protected by the First Amendment. Those comments perfectly encapsulate the most profound danger to the American republic emanating from the present “troubles.”

The outrageous misdeeds of state and local executive office holders, and the failure of the U.S. Congress to enact any relief on a timely basis for the American people, could not reasonably be blamed on any President, Democrat or Republican. The rulings by Democrat appointed political Federal judges, blocking executive relief by President Trump were clearly beyond his statutory control.

The earlier successes of the Trump administration brought to the American people the greatest economy they had experienced in decades. Equally important to most, as noted previously, the then new administration created “a new birth of freedom” from the increasing Government oppression of previous administrations. With those notable achievements, it seemed at that point that President Trump was destined to be included among the “great” American Presidents.

All this speculation came crashing down with the arrival of the COVID-19 Pandemic. For years, perhaps decades, to come, Americans might be engaging in discussions about President Trump, wondering if it had not been for the COVID-19, What Might Have Been!