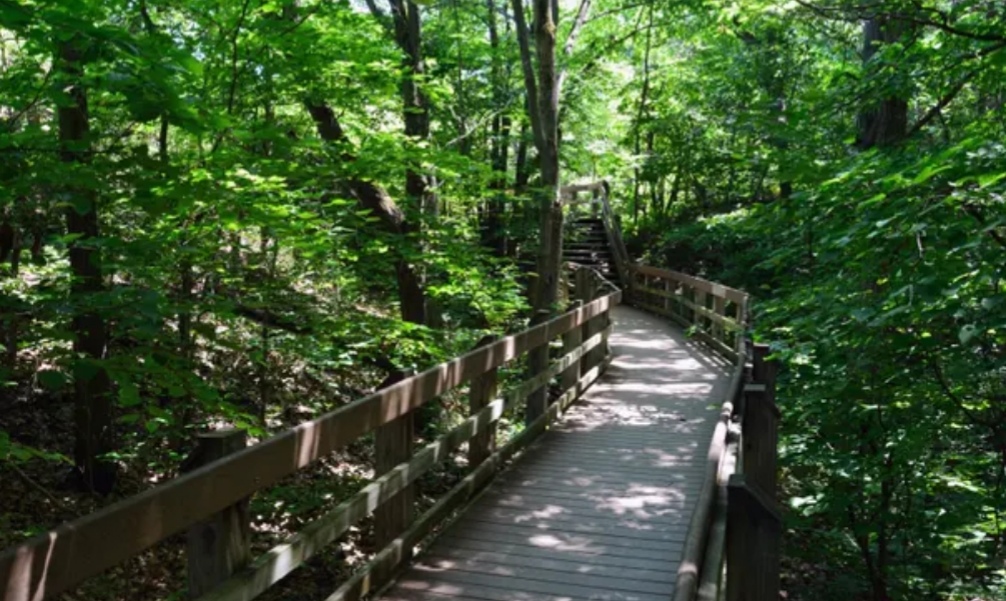 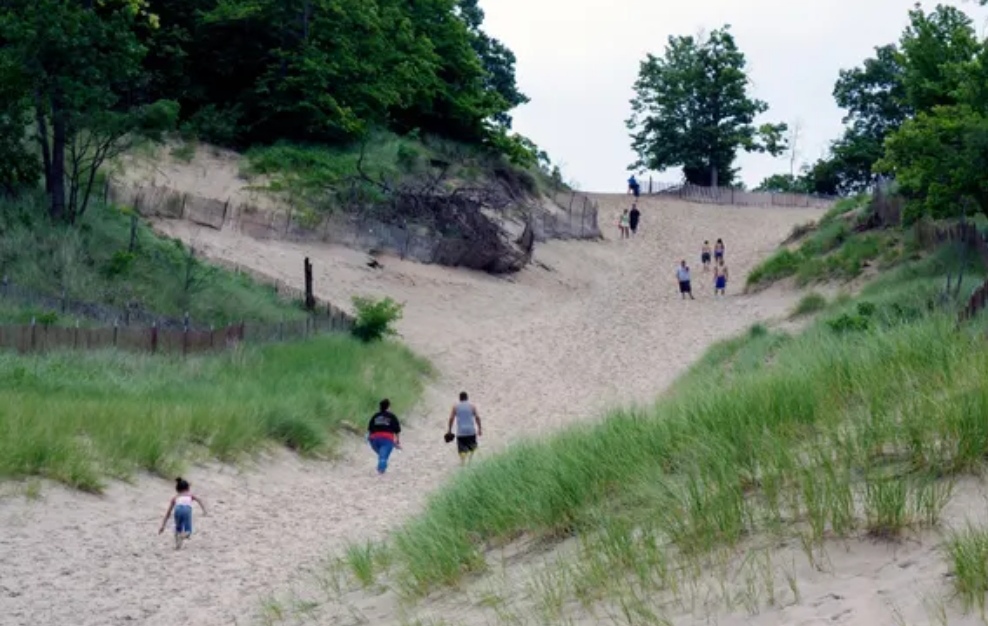 Wild and rugged – though the link to Spielberg’s similarly-named action hero ends there – Indiana Dunes has been designated America’s newest national park, marking the end of a 103-year-long effort instigated by the US National Park Service’s first director Stephen Mather.

The first national park in the state of Indiana, the area is already popular with tourists and day trippers from Chicago, with more than two million visitors a year exploring the 50 miles of walking trails through one of the country’s most biodiverse protected areas. Covering 15 miles of Lake Michigan shoreline, its vast sand dunes, forests, marshes and prairies are home to over 350 species of bird and 1,100 native plants.

One of the park’s most important natural habitats is the oak savannahs – with mature black oaks growing among wildflowers and grasslands – believed to have once spanned 50 million acres from Michigan to Nebraska. The dunes reach up to 200 feet high, with views of the Chicago skyline from several of the beaches. In summer visitors can kayak, wild swim, horse-ride and camp while winter activities include cross-country skiing and snowshoeing.

Formerly Indiana Dunes national lakeshore (designated in 1966), the name change takes effect immediately, and signs and literature at the park will be updated as soon as possible. Daily operations and funding are expected to remain unchanged.

“This provides our shoreline with the recognition it deserves and I hope further builds momentum to improve open and public access to all of our region’s environmental wonders,” said Democrat congressman Pete Visclosky, who represents Indiana’s first district.

Celebrating in modest style, the park’s rangers tweeted a photo showing one holding a piece of cardboard with “park” written on it, obscuring the word “lakeshore” on the entrance sign.

The US National Park Service celebrated its 100th anniversary in 2016, famously called “America’s best idea” by novelist and historian Wallace Stegner. During the recent, and longest-ever, government shutdown, which ran for 35 days from 22 December, several parks were vandalised, including Joshua Tree in southern California and Death Valley, which straddles eastern California and Nevada.

In order to prevent another shutdown, lawmakers signed a bill on Monday, which included partial funding of $1.4bn for President Trump’s controversial US-Mexico border wall. This was the same bill redesignating Indiana Dunes, despite it being rejected by the same administration last year.