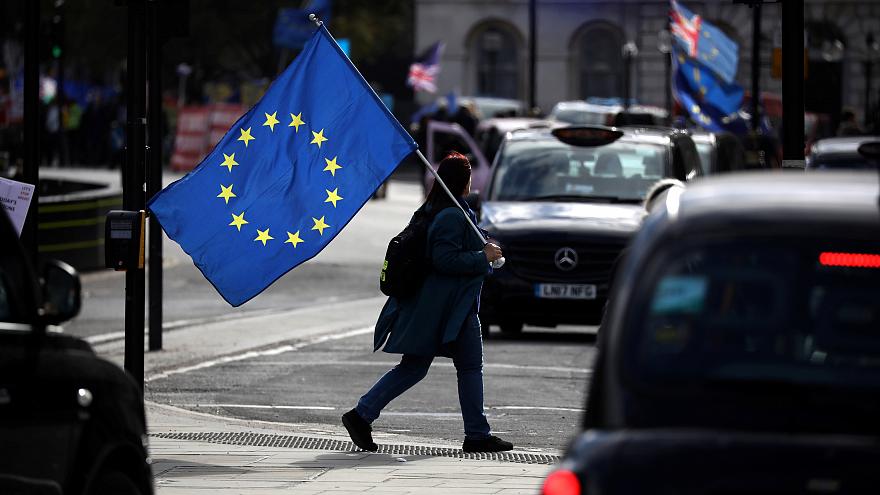 Two of Britain’s opposition MPs are working on a plan to bring UK Prime Minister Theresa May’s Brexit deal through, on the condition that it is put to a public vote.

Peter Kyle and Phil Wilson have put forward an amendment to the Brexit bill that ties the prime minister’s deal with the potential to trigger a second referendum.

The next round of Brexit battles commence this week as Britain’s parliament debates amendments that could give MPs more control of national Brexit policy.

An amendment tabled by Labour MP Yvette Cooper is expected to be discussed on Wednesday. If voted through, the prime minister will either have to seek approval for a no-deal Brexit or extend Article 50 and delay the current deadline of 29 March for when the UK is expected to leave the European Union.

MPs could table more variations of Brexit to debate in the House of Commons by the end of Tuesday.

Theresa May is under increasing pressure to delay Brexit from European leaders.

European Council President Donald Tusk said on Monday that delaying Brexit beyond the scheduled exit date of March 29 would be a “rational solution”.

“It’s, for me, absolutely clear that there’s no majority in the House of Commons to approve a deal. We will face an alternative — a chaotic Brexit or an extension,” he said at the EU-Arab league summit in Egypt.

Dutch leader Mark Rutte warned the UK is “sleepwalking into a no deal scenario”.