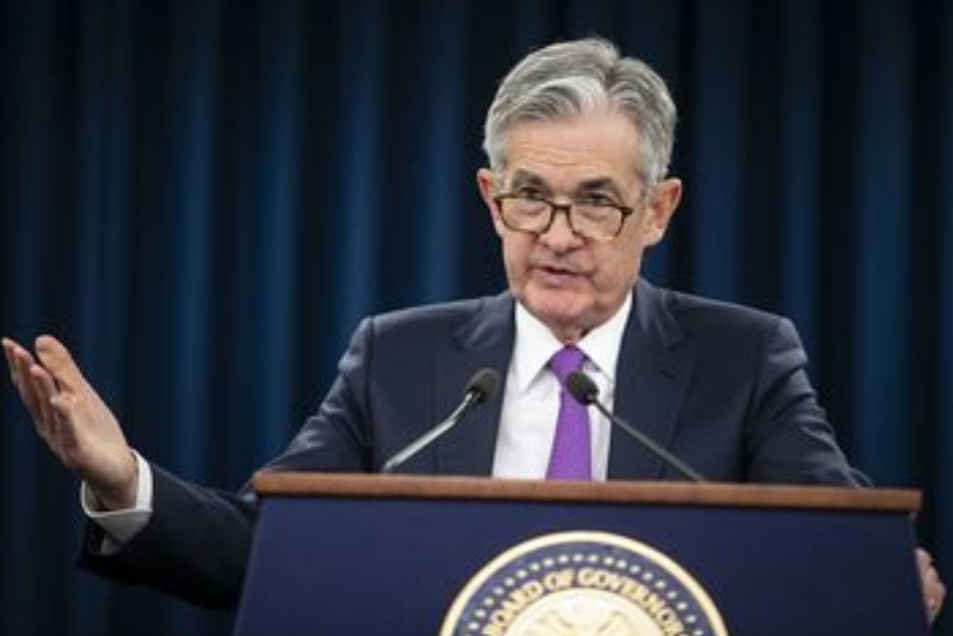 The Fed Raises the Bar for Rate Hikes

Even if inflation rises or growth perks up, the central bank seems willing to hold back.

The Federal Reserve hasn’t yet given up on its estimate of the longer-run rate of unemployment that is consistent with stable inflation. That estimate, combined with the Fed’s commitment to a Phillips curve framework, has both potentially hawkish and dovish implications for the path of monetary policy. I currently think the risk is higher that the implications break on the dovish side.

The Fed moved to the sidelines at the January policy meeting and now anticipates holding interest rates steady through at least the first half of the year. This reflects an expectation revealed in the minutes of the January Federal Open Market Committee meeting that growth will likely slow in 2019 to close to trend, thereby preventing the unemployment gap (the difference between unemployment and its longer run estimate) from widening further. Under such a scenario, inflationary pressures would not be growing.

That said, at the same meeting the Fed reiterated its December median estimate of the longer-run unemployment rate of 4.4 percent. With unemployment currently 4 percent, there should be some upward pressure on inflation over time. Indeed, that pressure explains why the Fed expected that eventually policy rates would need to turn restrictive in order to help nudge unemployment higher.

On one hand, that fairly high estimate of the longer-run unemployment rate has a hawkish implication in that it could induce the Fed to abandon “patience” fairly easily if either inflation or growth perks up. This helps explain the recent comments of Federal Reserve Bank of New York President John Williams, who said that while he currently expects steady rates for 2019, it would not take “a big change” to the growth or inflation outlook to justify a rate hike. Similarly, the FOMC minutes indicate participants remain focused on expectations that rates stay steady or need to rise later this year. There appears to be little appetite for a rate cut. Also recall last summer’s pressure from the Fed staff to maintain inflation vigilance.

These examples speak to the strength of the Fed’s commitment to the Phillips curve framework in which persistently low unemployment rates implies rising inflation. Unemployment simply remains too low for some central bankers to abandon their inflation fears.

On the other hand, the Fed continues to struggle to understand why inflation remains low. While acknowledging temporary factors such as energy price fluctuations as having a downward impact on inflation, FOMC participants also “commented that upward pressures on inflation appeared to be more muted than they appeared to be last year despite strengthening labor market conditions and rising input costs for some industries.” In other words, low unemployment has not provided the upward boost to inflation as expected.

What happened to inflation? It could be that the longer-run unemployment rate is considerably lower than the Fed’s estimates or that inflation expectations are falling. Both have dovish implications for policy. If the Fed’s estimates of the longer-run rate of unemployment falls in response to persistently lower inflation, central bankers will have little reason to pursue a restrictive policy path because there is no need to edge inflation higher. If inflation expectations are trending down, the Fed would need to respond by pushing inflation higher, maybe even modestly above target, to pull expectations back up. Such a policy would require a more accommodative stance.

Assuming inflation remains modest as expected, policy makers will likely find themselves with little choice but to further edge down their estimates of the longer-run rate of unemployment over the course of 2019. That would leave policy breaking to the dovish side in the months ahead and likely raise the bar to a rate hike even if growth perks up. That said, given the Fed’s faith in its Phillips curve framework, I will remain watchful for signs that the Fed retains more of a hair-trigger on rate hikes than it currently acknowledges.

There’s been a mysterious surge in $100 bills in circulation, possibly linked to global corruption. To more vatnplus.com