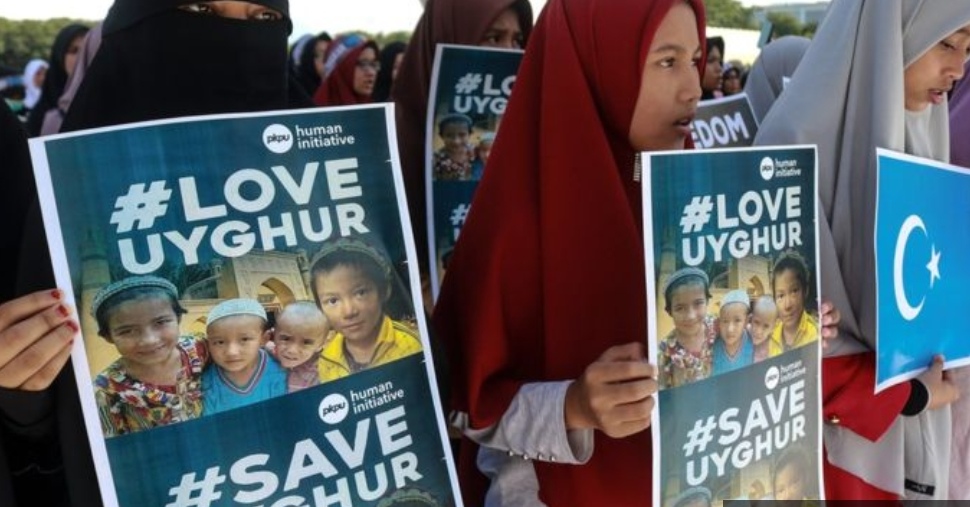 Uighur Australian’s plea to ‘save’ his family in China 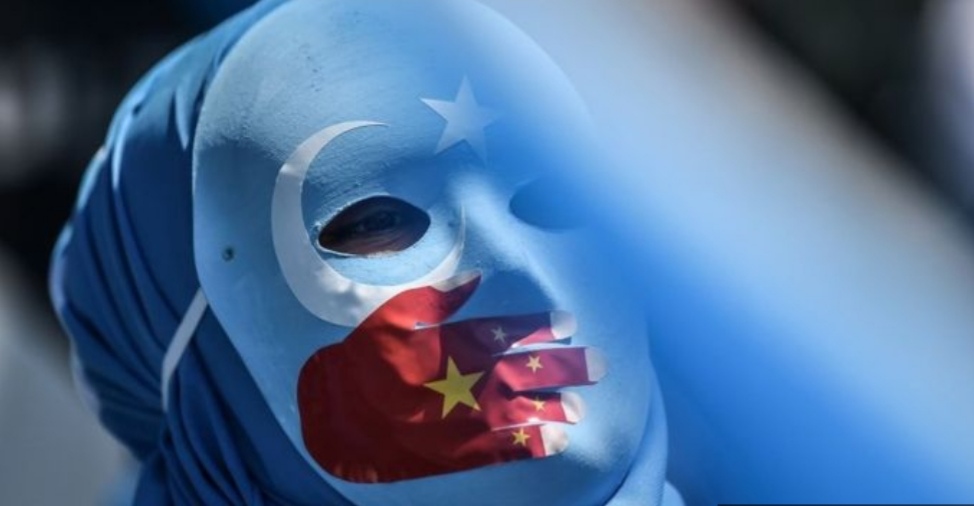 China has been accused of imprisoning Uighurs on a mass scale

An ethnically Uighur Australian has called on his government to help “save” his wife and baby son, saying they are at risk of being detained in China.

The man says he was separated from his wife, a Chinese national, in 2017 – when she was banned from leaving China.

He has since obtained Australian citizenship for his 18-month-old son, whom he has never met.

Last year, the UN heard that up to one million Uighur Muslims could be being held in camps in China’s Xinjiang region, where they’re said to be undergoing “re-education” programmes.

Beijing has previously denied the existence of such camps.

‘My baby is Australian’

The 28-year-old man, who lives in Sydney and does not wish to be named, said his wife had been briefly detained in Xinjiang last year. She was released because she was nursing their son, he said.

He said he feared that if she was returned to the camps, his son would be placed in state care and potentially adopted by another family.

“My baby is Australian. So I am really hoping officials can do something to bring him here,” he told the BBC.

Uighur communities around the world have protested against China’s treatment

He said he had only seen his son in pictures, and feared that communicating with his wife could antagonise Chinese authorities.

His lawyer, Michael Bradley, said: “His anxiety is continuous because of the fragility of the situation in Xinjiang for Uighurs. There is an ever-present threat of removal.”

Human Rights Watch says Uighur people in particular are subject to intense surveillance in China, and are made to give DNA and biometric samples.

Mr Bradley said Australian officials had told his client that it would be “impossible” to bring his wife to Sydney because she did not have Australian citizenship.

The pair were childhood sweethearts who married in Xinjiang in 2016 after the man had sought asylum in Australia and spent years living there, Buzzfeed News reported.

When asked about the case on Tuesday, the Australian government said it was providing consular assistance to “an Australian man whose family are in China”, adding it could not give further details for privacy reasons.

A Department of Foreign Affairs and Trade spokeswoman said they were aware of “a number of cases” of people in Australia being unable to contact friends and relatives in Xinjiang.

“Australia is concerned about the human rights situation in Xinjiang, and continues to urge China to cease the arbitrary detention of Uighurs and other Muslim groups,” the spokeswoman said.

Australia and other nations have previously raised similar concerns.

In recent times, Uighurs in Australia have also made allegations of being harassed and pressured by Chinese authorities.

Last year, Australian officials confirmed that three citizens had been detained and released from camps in Xinjiang, however Uighur advocates believe the number is much higher.