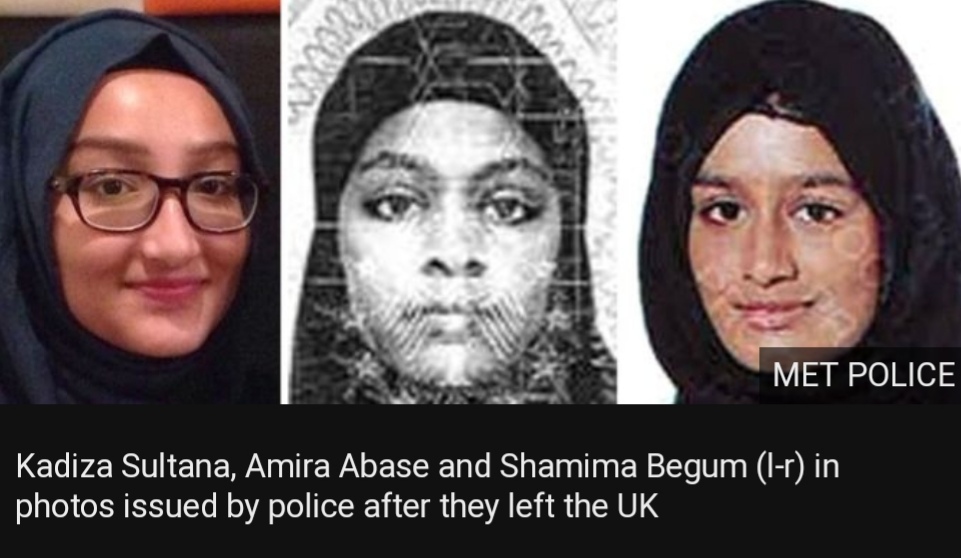 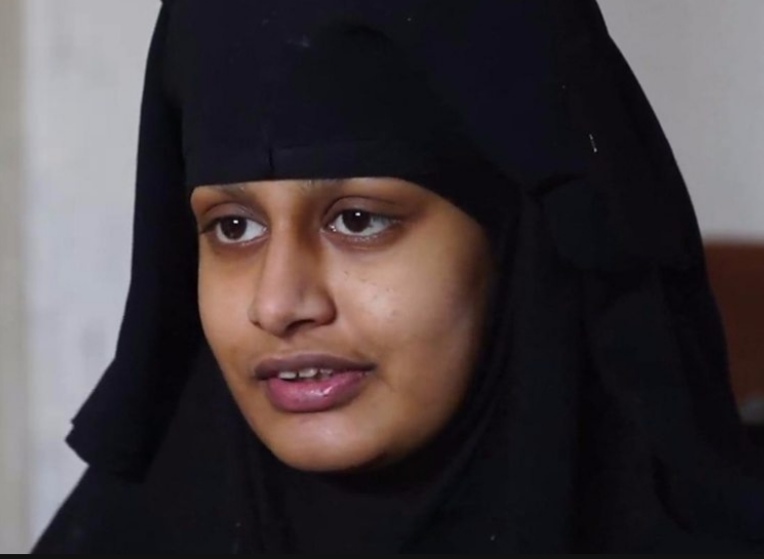 Shamima Begum, who joined the Islamic State group in Syria aged 15, is to lose her UK citizenship.

Whitehall sources said it was possible to strip the 19-year-old of British nationality as she was eligible for citizenship of another country.

Her family’s lawyer, Tasnime Akunjee, said they were “disappointed” with the decision and were considering “all legal avenues” to challenge it.

Ms Begum, who left east London in 2015, had said she wanted to return home.

She was found in a Syrian refugee camp last week after reportedly leaving Baghuz – IS’s last stronghold – and gave birth to a son at the weekend.

In an interview with the BBC on Monday, Ms Begum said she never sought to be an IS “poster girl” and now simply wished to raise her child quietly in the UK.

ITV News obtained the letter sent to Ms Begum’s mother, asking her to inform her daughter of the decision.

Under the 1981 British Nationality Act , a person can be deprived of their citizenship if the home secretary is satisfied it would be “conducive to the public good” and they would not become stateless as a result.

Ms Begum said she travelled to Syria with her sister’s UK passport but it was taken from her when she crossed the border.

She is believed to be of Bangladeshi heritage but when asked by the BBC, she said did not have a Bangladesh passport and had never been to the country.

On the question of Ms Begum’s son, a child born to a British parent before they are deprived of their citizenship would still be considered British.

While it would theoretically be possible for the UK to then remove citizenship from the child, officials would need to balance their rights against any potential threat they posed. 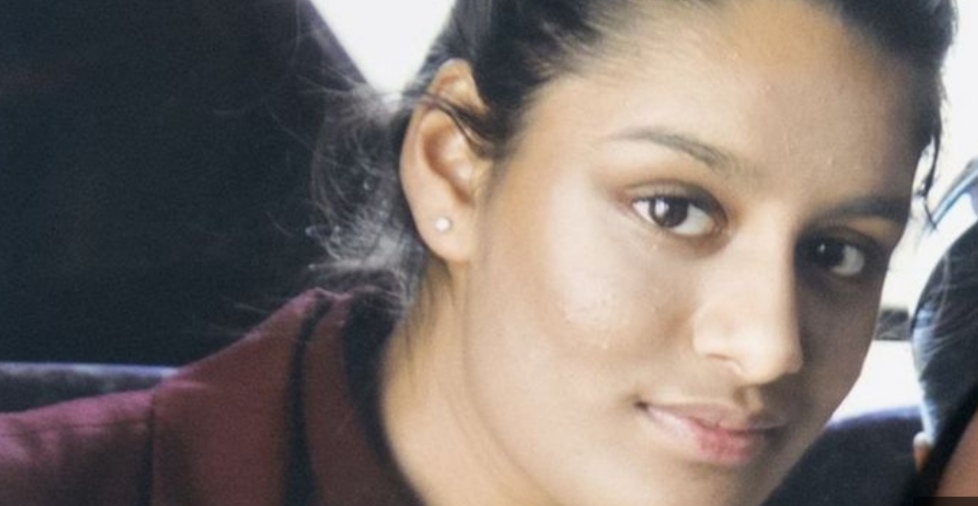 Ms Begum was 15 and living in Bethnal Green, London, when she left the UK in 2015

A Home Office spokesman said: “In recent days the home secretary has clearly stated that his priority is the safety and security of Britain and the people who live here.”

He said the department did not comment on individual cases but decisions to remove citizenship were “based on all available evidence and not taken lightly”.

Lord Carlile, a former independent reviewer of terrorism legislation, said that if Ms Begum’s mother was a Bangladeshi national – as is believed to be the case – under Bangladesh law Ms Begum would be too.

Dal Babu, a former Metropolitan Police chief superintendent and friend of Ms Begum’s family, said they were “very surprised” by what seemed to be a “kneejerk reaction” by the Home Office.

Stressing that Ms Begum had never been to Bangladesh, Mr Babu said: “It seems to be a bizarre decision and I’m not entirely sure how that will stand up legally.”

Conservative MP George Freeman said the move was a “mistake” that would set a “dangerous precedent”.

I’m afraid that for various reasons I think today’s decision to strip Miss #Begum of her UK citizenship is a mistake & a dangerous precedent. She was born here, educated here & is our responsibility. We should defend our system & she should be brought back to face the UK courts. pic.twitter.com/1BWYHhQKH7

Liberal Democrats MP Ed Davey said Ms Begum should be allowed to return to the UK.

He said: “Membership of a terrorist group is a serious crime, as is encouraging or supporting terrorism, but Shamima Begum should face justice for those crimes in the UK.” 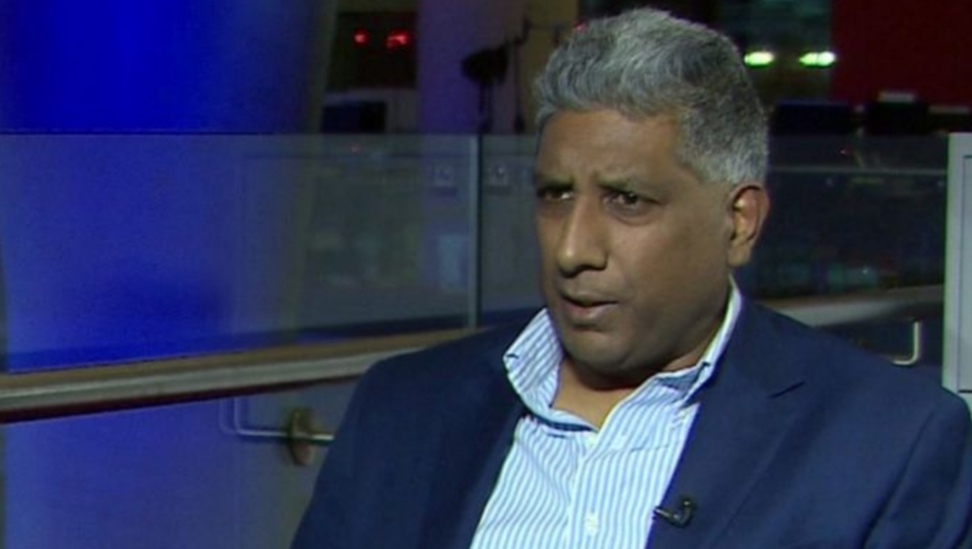 Islamic State has lost most of the territory it once controlled, but between 1,000 and 1,500 militants are believed to be left in a 50 sq km (20 sq mile) near Syria’s border with Iraq.

Mr Javid told MPs earlier this week that more than 100 dual nationals had already lost their UK citizenship after travelling in support of terrorist groups.

Last year, two British men, accused of being members of an IS cell dubbed “The Beatles” were stripped of their citizenship after being captured in Syria.

Ms Begum has said she does not regret travelling to Syria, however, she said she did not agree with everything the IS group had done.

She told the BBC she was “shocked” by the 2017 Manchester Arena attack – which killed 22 people and was claimed by IS – but she also compared it to military assaults on IS strongholds, saying it was “retaliation”. 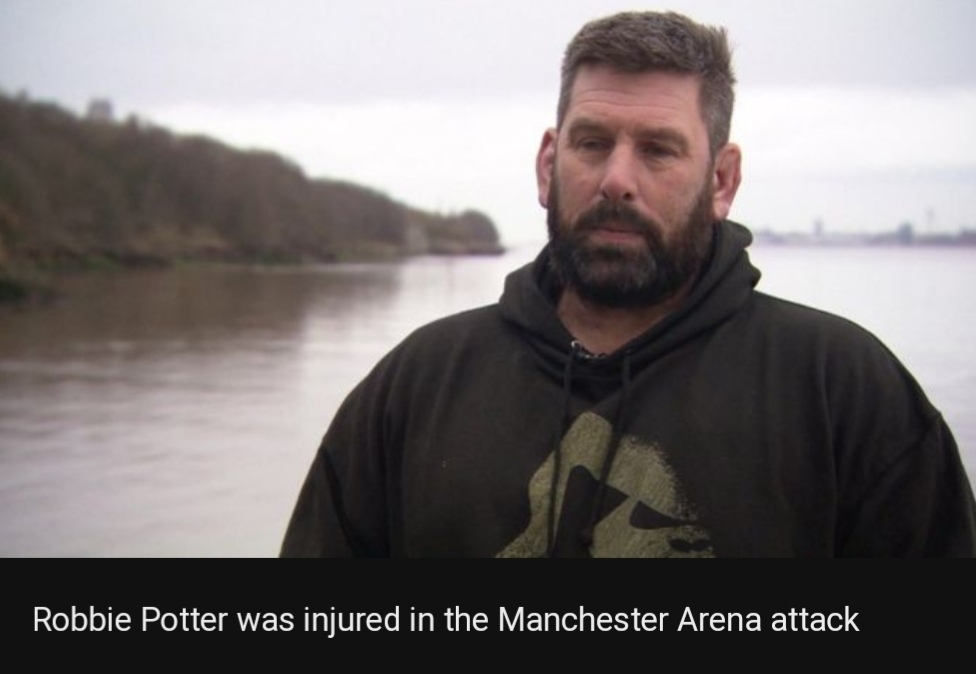 Robbie Potter, who was seriously injured in the attack while he waited for his children in the foyer of Manchester Arena, said he felt “angry” and sickened by Ms Begum’s comments.

Ms Begum left the UK with two school friends, Kadiza Sultana and Amira Abase in February 2015. Ms Sultana is thought to have died when a house was blown up, and the fate of Ms Abase is unknown.

Her husband, a Dutch convert to Islam, is thought to have surrendered to a group of Syrian fighters about two weeks ago.

Ms Begum has the right to appeal the Home Office’s decision.