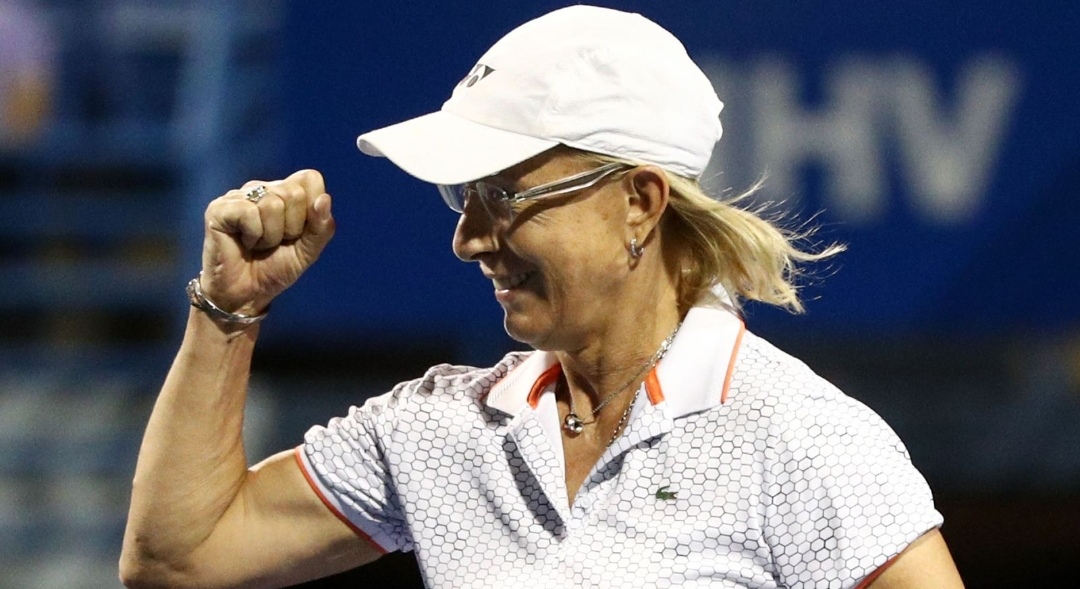 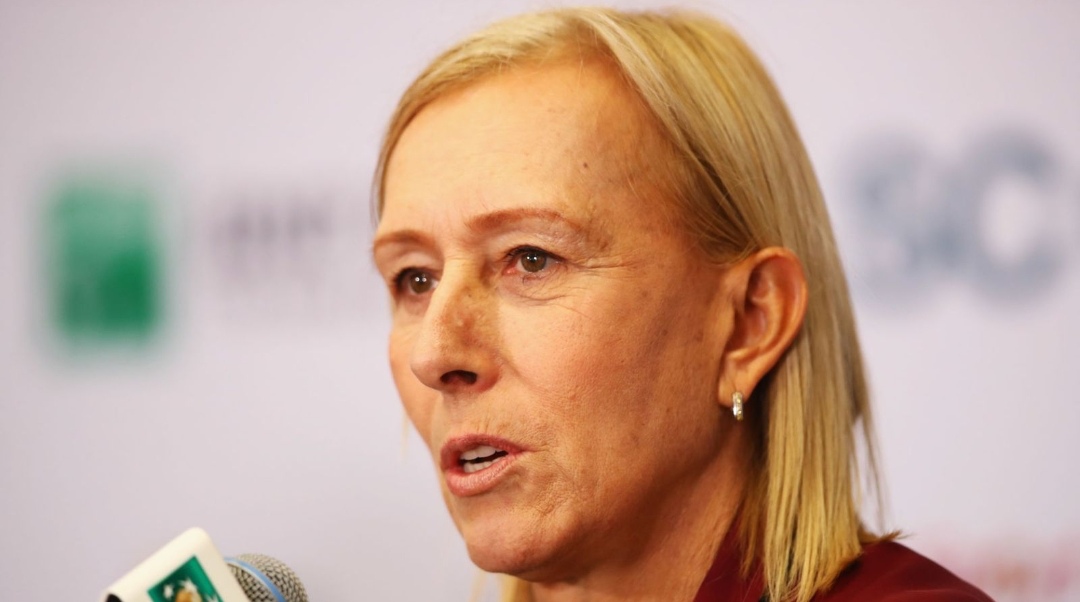 Martina Navratilova joined Athlete Ally as an ambassador in 2014

Tennis legend Martina Navratilova has been sacked as an ambassador for a group campaigning for LGBT sportspeople over “transphobic” comments.

She wrote in The Sunday Times that it was “insane” and “cheating” for male-to-female athletes to be allowed to compete in women’s sport.

“A man can decide to be female, take hormones if required by whatever sporting organisation is concerned, win everything in sight and perhaps earn a small fortune, and then reverse his decision and go back to making babies if he so desires,” she said.

In a statement posted to its website, the organisation said: “The trans community is under attack, and we firmly stand opposed to any and all people who perpetuate attacks against them – regardless of who they are or their accolades.”

Navratilova joined the organisation as an ambassador in 2014 and was given an award at the group’s first annual gala.

The 62-year-old came out as gay herself in the 1980s and has long campaigned for gay rights.
Transgender athlete Rachel McKinnon, who became the first transgender woman to win a world track cycling title, said Navratilova’s comments were “disturbing, upsetting and deeply transphobic”.

Former Olympic gold medal-winner Dame Kelly Holmes reacted to the backlash, saying: “Can someone please explain to me how she is transphobic?”

Can someone please explain how she is transphobic?

The tennis star previously came under fire after tweeting in December that transgender women should not be able to compete in women’s sport.

“There must be some standards, and having a penis and competing as a woman would not fit that standard,” she said.

Activists have argued that transgender women do not have an advantage when competing in sport, as the hormones they use lower the body’s performance.

We’re pretty devastated to discover that Martina Navratilova is transphobic. If trans women had an advantage in sport, why aren’t trans women winning gold medals left, right & centre? Coz trans women don’t have an advantage. Look up the changes that oestrogen makes to the body.

“If trans women had an advantage in sport, why aren’t trans women winning gold medals left, right and centre?”

Athletes transitioning from female to male are allowed to participate in events without restrictions, under guidelines introduced by the International Olympic Committee in 2016.

However, male to female competitors have to keep their testosterone levels below a certain amount for at least a year.

The IAAF want to put restrictions on Semenya and other athletes with “differences of sexual development (DSD)”, in order to ensure a “level playing field for athletes”.

Semenya has faced intense scrutiny throughout her career and took a gender verification test in 2009.

Navratilova has voiced her support for Semenya and retweeted a comment from fellow tennis star Billie Jean King saying that the IAAF’s treatment of the track athlete is “barbaric, dangerous, and discriminatory”.