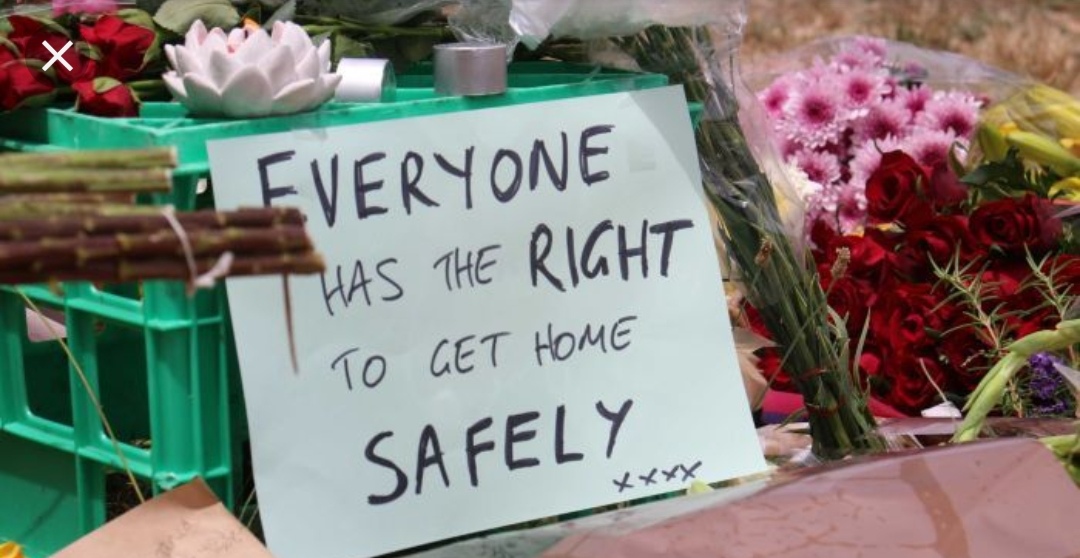 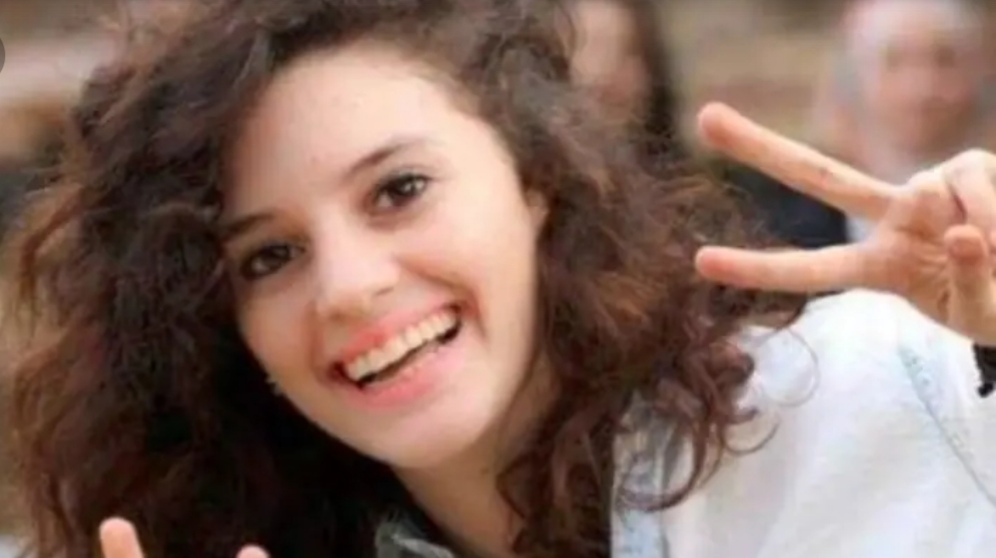 An Israeli student who was talking on the phone to her sister overseas has been killed in a “horrific attack” in Melbourne, Australia, police said — a city consistently ranked among the world’s safest places to live.

The sister whom Maasarwe was talking to at the time of the attack alerted authorities.

Detective Inspector Andrew Stamper said Thursday that further details about her injuries would not be revealed out of respect for her family.

“This was an absolutely horrendous, horrific attack that was committed against an innocent young woman,” he said.

Investigators believe a T-shirt and cap found in bushes about 100 meters (330 feet) from the crime scene were left by Maasarwe’s killer.

Stamper said the clothing was “key to solving this crime.” 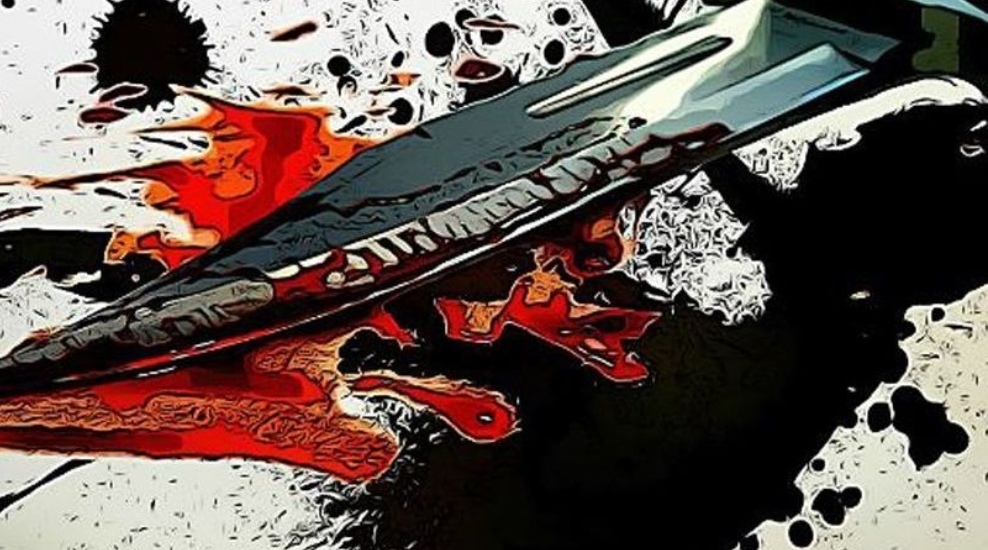 “Somebody in the community knows who did this. Somebody’s come home on Tuesday night or in the early hours of Wednesday morning, maybe with blood on them, missing items of clothing,” he said. “Somebody knows about this and we need help.”

La Trobe University said its community was “shocked and saddened.”

“La Trobe University is committed to providing a safe university environment. On campus we undertake a range of activities to improve personal and physical safety and our security has been intensified as a result of this incident,” the school said in a statement.

“We are committed to continuing to work closely with all relevant authorities to address these serious community issues around public safety and violence against women.”

Israel’s embassy in Australia expressed its condolences to Maasarwe’s family, saying it was ready to “support them during this time as our Consul works to return her body home to Israel for burial.”

“We have complete faith in the Victorian Police and have no doubt that they will leave no stone unturned in the search to bring the perpetrator to justice,” it said in a statement.

Authorities have increased patrols and police escorts around Bundoora since Maasarwe’s body was found.

Acting Superintendent Tony Ryan, from North West Metro, said the increased police presence would likely remain in place until the killer was caught.

Authorities released CCTV images showing Maasarwe at the tram stop on Tuesday night in the hope members of the community could come forward with further details of her death.

“We have a grieving family who has had to fly halfway across the world under the most horrific circumstances and we want to be able to give them some answers,” Stamper added.

The death has sent shockwaves through Melbourne, which was ranked among the five safest cities in the world on The Economists’ 2017 Safe Cities index. It was also ranked the ninth-safest city for personal security.

Were the British really the first Europeans to sight Australia. To know more vanuatunewsnetwork.com