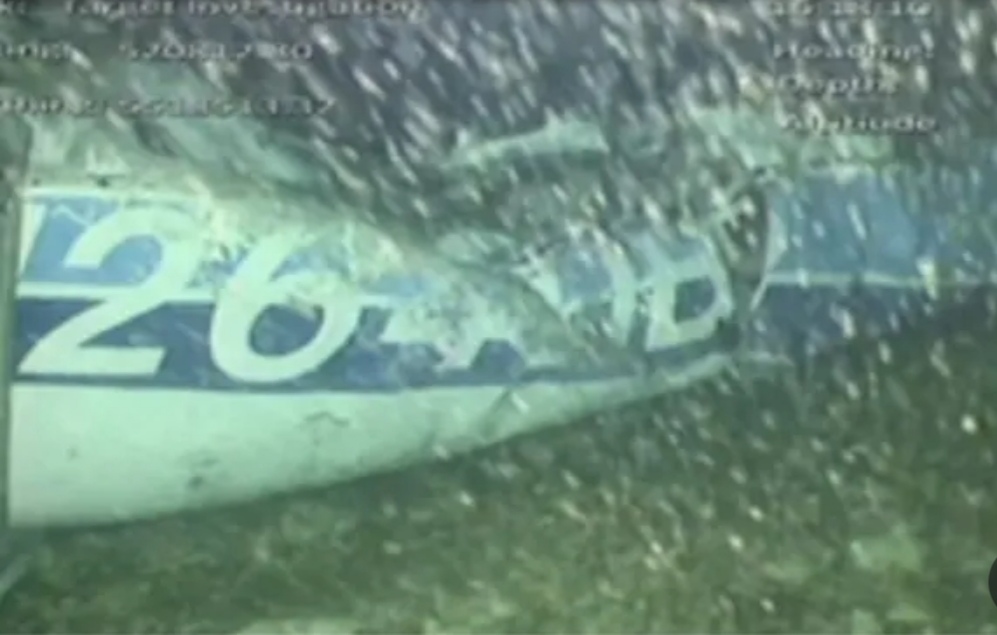 Authorities yet to confirm if remains are those of missing footballer or pilot David Ibbotson.

A body has been recovered from the wreckage of the plane that crashed in the Channel with footballer Emiliano Sala and pilot David Ibbotson on board, three days after the aircraft was found.

The Air Accidents Investigation Branch (AAIB) has not said whether the body is that of the Argentinian striker or that of the pilot, following their disappearance on 21 January.

Using remotely operated vehicles in “challenging conditions” in poor weather, the AAIB and its specialist contractors successfully recovered the body previously seen amid the wreckage following extensive visual examinations of the accident site.

“The operation was carried out in as dignified a way as possible and the families were kept informed of progress,” the AAIB said in a statement. “Unfortunately, attempts to recover the aircraft wreckage were unsuccessful before poor weather conditions forced us to return the ROV to the ship.

“The weather forecast is poor for the foreseeable future and so the difficult decision was taken to bring the overall operation to a close. The body is currently being taken to Portland to be passed into the care of the Dorset coroner.”

http://The AAIB said previously that the work of the ROVs was hampered by the difficult tidal conditions around the Channel Islands. Despite this, the aircraft’s remains were tracked down within two hours of the search commencing by a team coordinated by ocean scientist David Mearns, who has located some of the most elusive wrecks in the world.

The Piper Malibu plane taking Sala to Cardiff from Nantes in France disappeared shortly after the 28-year-old signed for the Premier League club Cardiff City, with scrutiny focusing on the pilot for using a loophole enabling him to fly on his US licence.

Ibbotson, 59, had requested to descend before losing contact with Jersey air traffic control during the flight from France to Wales. The aircraft wreckage remains where it was found, more than  60 metres underwater, 21 miles north of the Channel island of Guernsey. The footballer’s family are desperate for the plane to be recovered from the seabed.

However, the AAIB said it had not been possible to recover the aircraft. “The extensive video record captured by the ROV is expected to provide valuable evidence for our safety investigation,” the AAIB statement said. “We expect our next update to be an interim report, which we intend to publish within one month of the accident occurring.”

The AAIB said previously that the work of the ROVs was hampered by the difficult tidal conditions around the Channel Islands. Despite this, the aircraft’s remains were tracked down within two hours of the search commencing by a team coordinated by ocean scientist David Mearns, who has located some of the most elusive wrecks in the world.

He told the Press Association that the discovery had been so quick because his team had been looking for a static object, as opposed to survivors in a dynamic environment. “No one should walk away with the impression that the Coastguard and also the Channel Islands air search did anything other than a professional job,” he added.

An official search operation was called off on 24 January after Guernsey’s harbour master, David Barker, said the chances of survival following such a long period were “extremely remote”, but the search resumed after an online appeal raised almost £350,000.

On Wednesday, it emerged that Cardiff received a letter from Nantes, Sala’s previous club, threatening to launch legal proceedings if the first scheduled transfer fee payment is not received within the next 10 days.