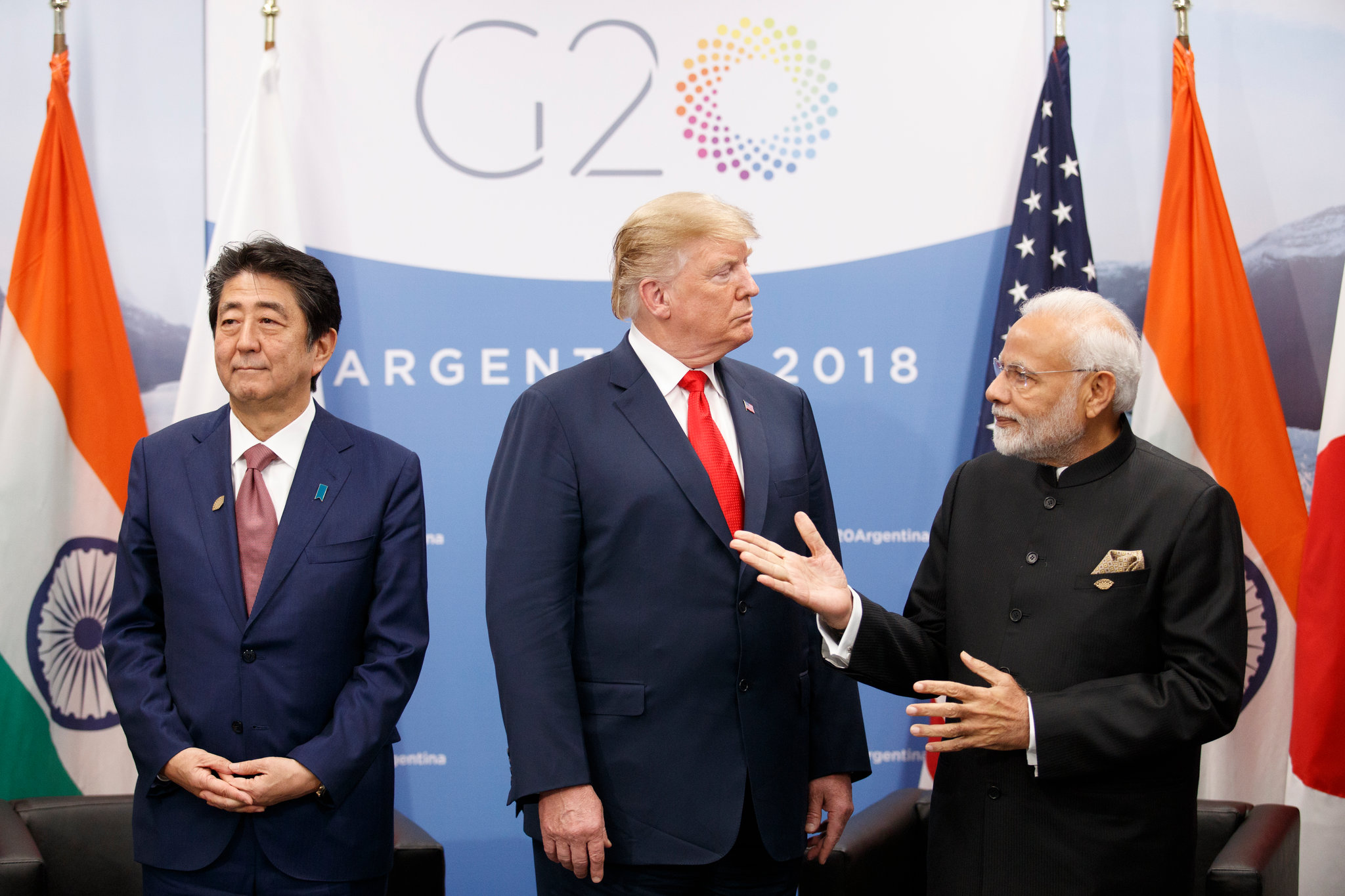 By Jean Rutter and Marcus Payadue 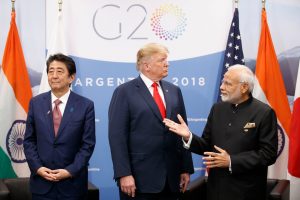 1. President Trump is with world leaders in Buenos Aires for a two-day meeting of the Group of 20 industrialized countries. Above, the president with Prime Minister Shinzo Abe of Japan and Prime Minister Narendra Modi of India.

At the top of Mr. Trump’s agenda: signing a new North American trade pact this morning with the leaders of Canada and Mexico, after 14 months of acrimonious negotiations. The president called it a victory, but back in Washington, newly empowered House Democrats — along with business leaders and free-trade Republicans — say the new deal faces long odds in Congress without significant changes.

Mr. Trump is scheduled to have dinner with President Xi Jinping of Chinaon Saturday. Tensions over the trade war have made this a particularly fraught time, our reporters say as they assess whether the two nations are destined to enter a new era of Cold War-like confrontation.

Another question hanging over the meeting is how leaders there will deal with Crown Prince Mohammed bin Salman of Saudi Arabia, who has been accused of orchestrating the murder of the dissident journalist Jamal Khashoggi.

2. Personal information of hundreds of millions of hotel guests may have been compromised in a major data breach.

The Marriott International hotel chain said its Starwood reservation system had been hacked, exposing the names, addresses, passport numbers, emails and phone numbers of up to 500 million customers, going as far back as 2014. Above, a Marriott-owned property in Chicago.

“This is an incredibly big number,” a cybersecurity expert told us.

Cyberattacks happen all the time, our tech reporters say, and you may want to assume that your information has been taken. They offer some tips for protecting your identity online.