In this article, the author will reflect on how he visualizes the presidency of the subject summit, reaching out to what he sees as the most suitable agenda. The author referred in a previous article, to the press release that confirmed Saudi Arabia’s hosting the 2020 Summit, as such, he draws the reader’s attention to […] Read more 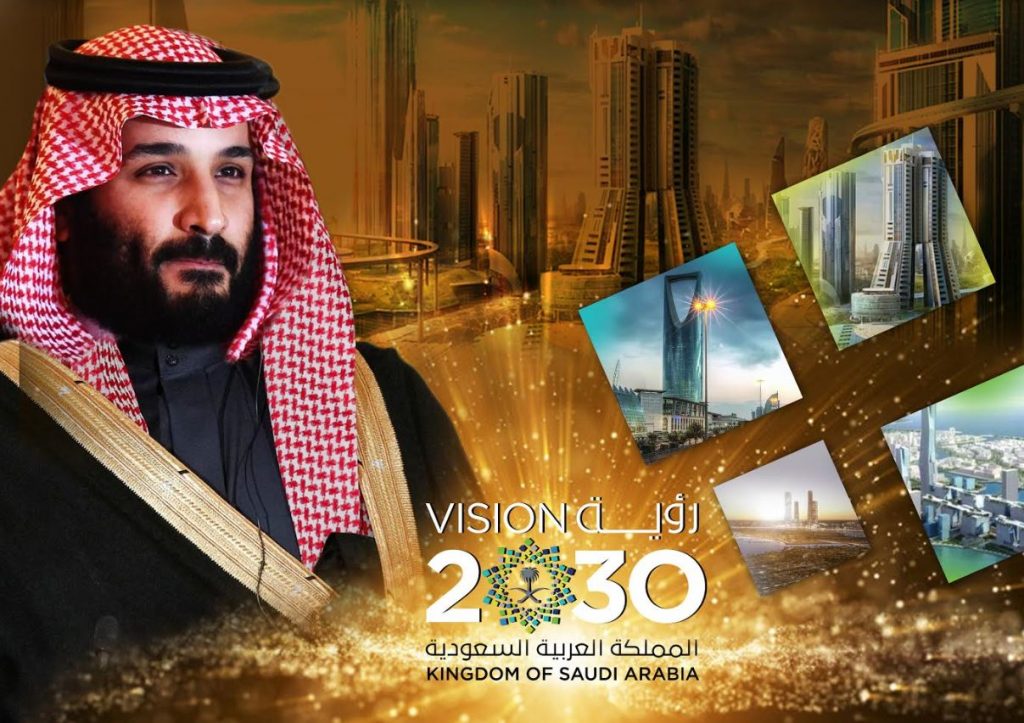 In article one, we touched base on the G20, its creation and described some of its successes since its first meet in 2008. Here, we speak of the Saudi Vision 2030 and how it, generally, relates to the G20. The Kingdom recognizes the fact, that in a world that rapidly changes, it is the collaborative […] Read more 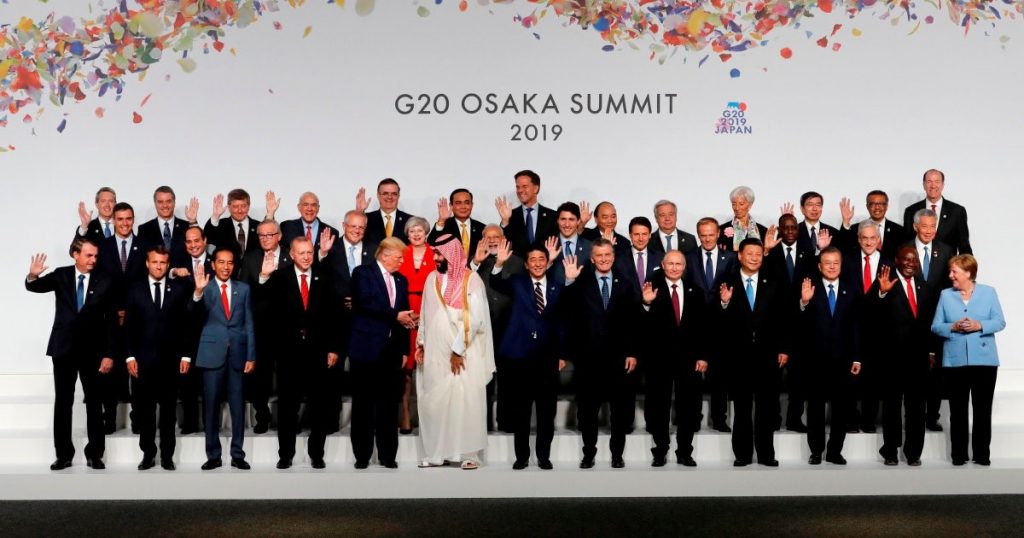 Saudi Arabia’s first participation in the G20 meetings, according to Wikipedia, was during the 2008 Washington summit. Saudi Arabia, was the tenth largest sovereign wealth fund in the world then, as well as, the second largest oil reserves. Initially, the Saudi entrance to the G20 was due to its economic importance as an “effective pricing […] Read more