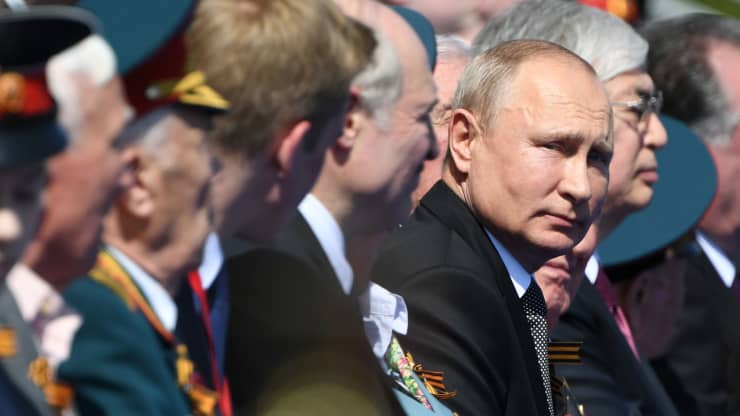 Foreign ministers from the Group of Seven (G-7) developed nations are to meet in London on Tuesday to discuss the most pressing geopolitical challenges facing the world, including Russia and China. The U.K. is hosting G-7 foreign and development ministers in the first face-to-face meetings since the coronavirus pandemic began, and the first gathering of […] Read more 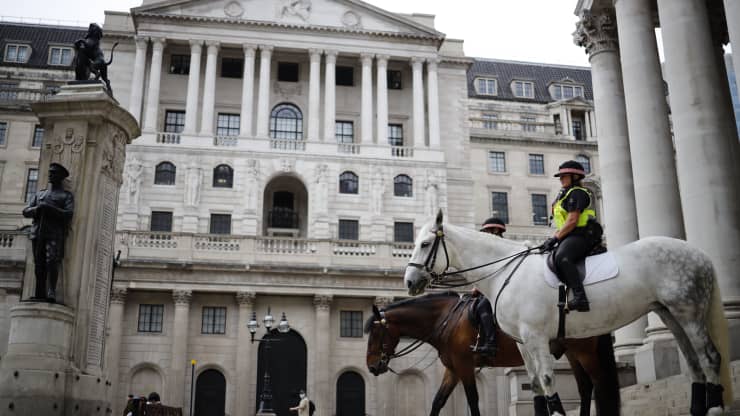