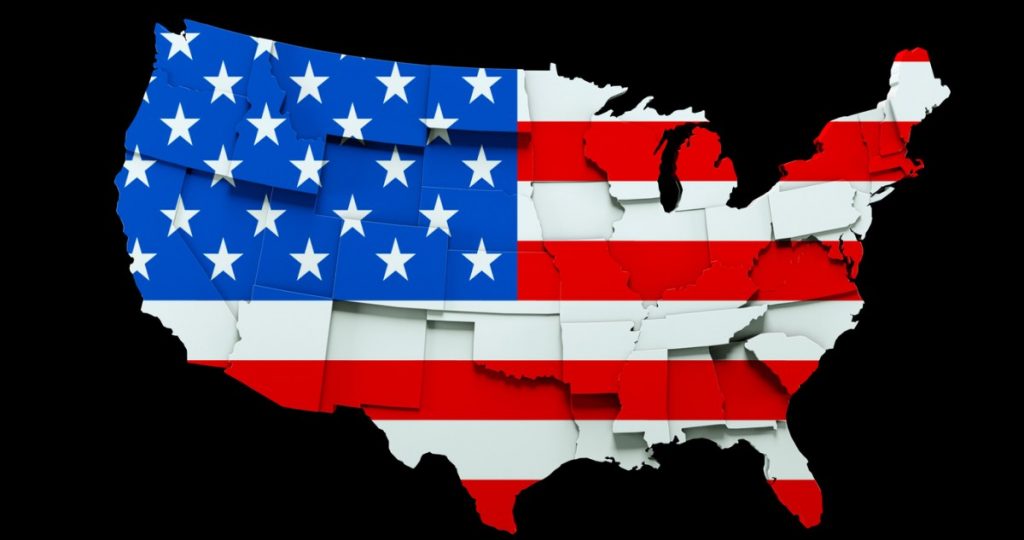 Over the years we have been told that the forthcoming Presidential election will be the most important in American history. Notwithstanding those comments, the frequently stated goals of the current Democratic presidential campaign would bring about the most monumental changes, since the election of 1860! Arguably, the most important of those changes would be the […] Read more

When Donald and Melania Trump descended the escalator at Trump Tower to announce his presidential candidacy, they were met with unparalleled derision from all sides. Most importantly, he was derided by the so-called “political establishment,” inasmuch as virtually all major presidential candidates had arisen from the then existing political establishment. The United States had endured […] Read more