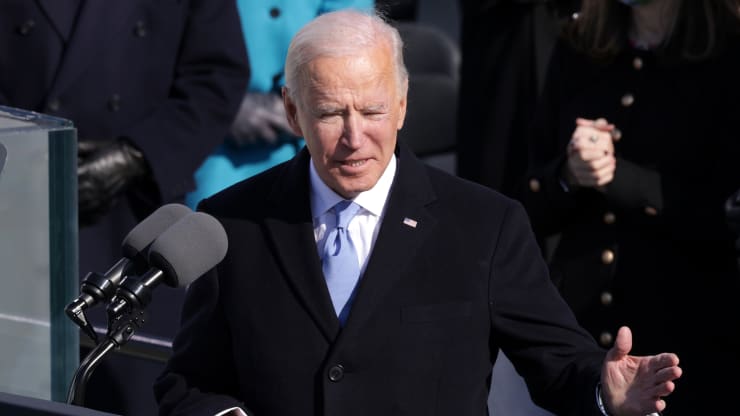 The danger for business under the Biden administration is corporate taxes

EY CEO Carmine Di Sibio has suggested that the main threat to businesses under the Biden administration will be the possibility of higher corporate taxes. Di Sibio told Karen Tso that he thought U.S. President Joe Biden, who was sworn into office last Wednesday, would “listen to business.” “I think he’s a centrist,” Di Sibio […] Read more 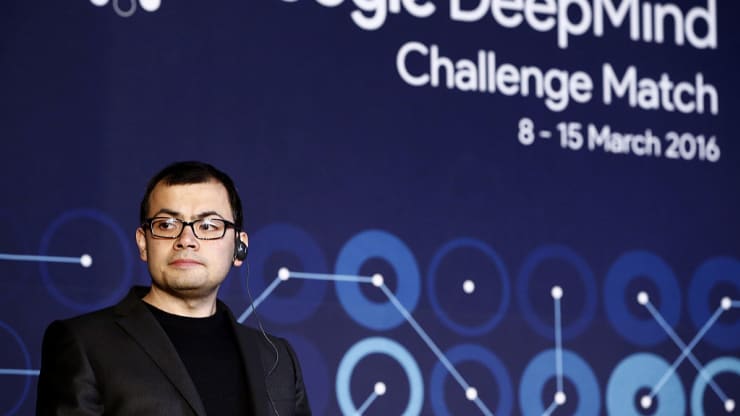 Artificial intelligence (AI) lab DeepMind has shifted its focus from climate change to other areas of science and is pursuing its original mission of creating artificial general intelligence (AGI), which is widely seen as the holy grail of the nascent technology, according to several people familiar with the matter. While DeepMind, acquired by Google in 2014 for $600 […] Read more