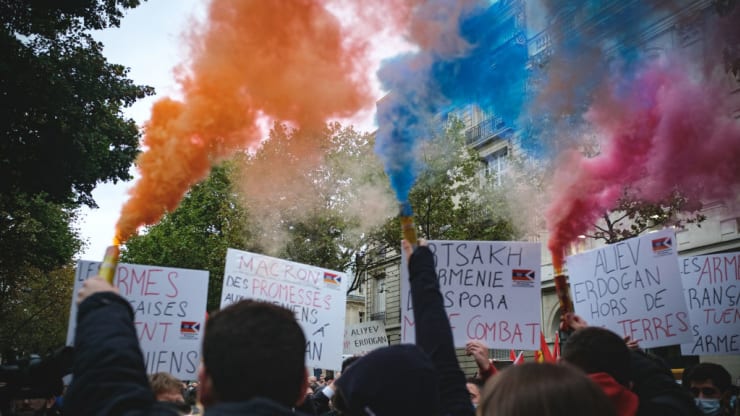 The re-emergence of hostilities between Armenia and Azerbaijan over the disputed Nagorno-Karabakh region have ratcheted up fears of a wider regional conflict at the crossroads of Asia and Europe. Dozens have been reported killed and hundreds wounded since fighting between the two former Soviet republics broke out on Sunday. The contested mountainous enclave of Nagorno-Karabakh […] Read more 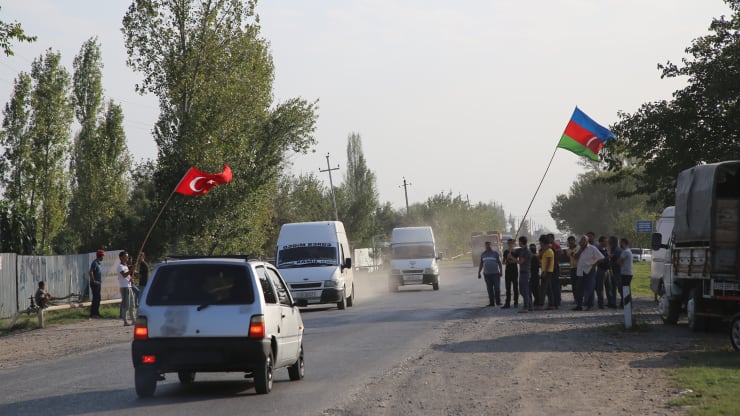 Deadly clashes between Armenia and Azerbaijan are unlikely to result in major disruptions to energy production and supplies, analysts say, despite the region being a critical corridor for pipelines transporting oil and gas to the global markets. “There is not really much anticipation that this will boil over into something more serious for oil and commodity […] Read more