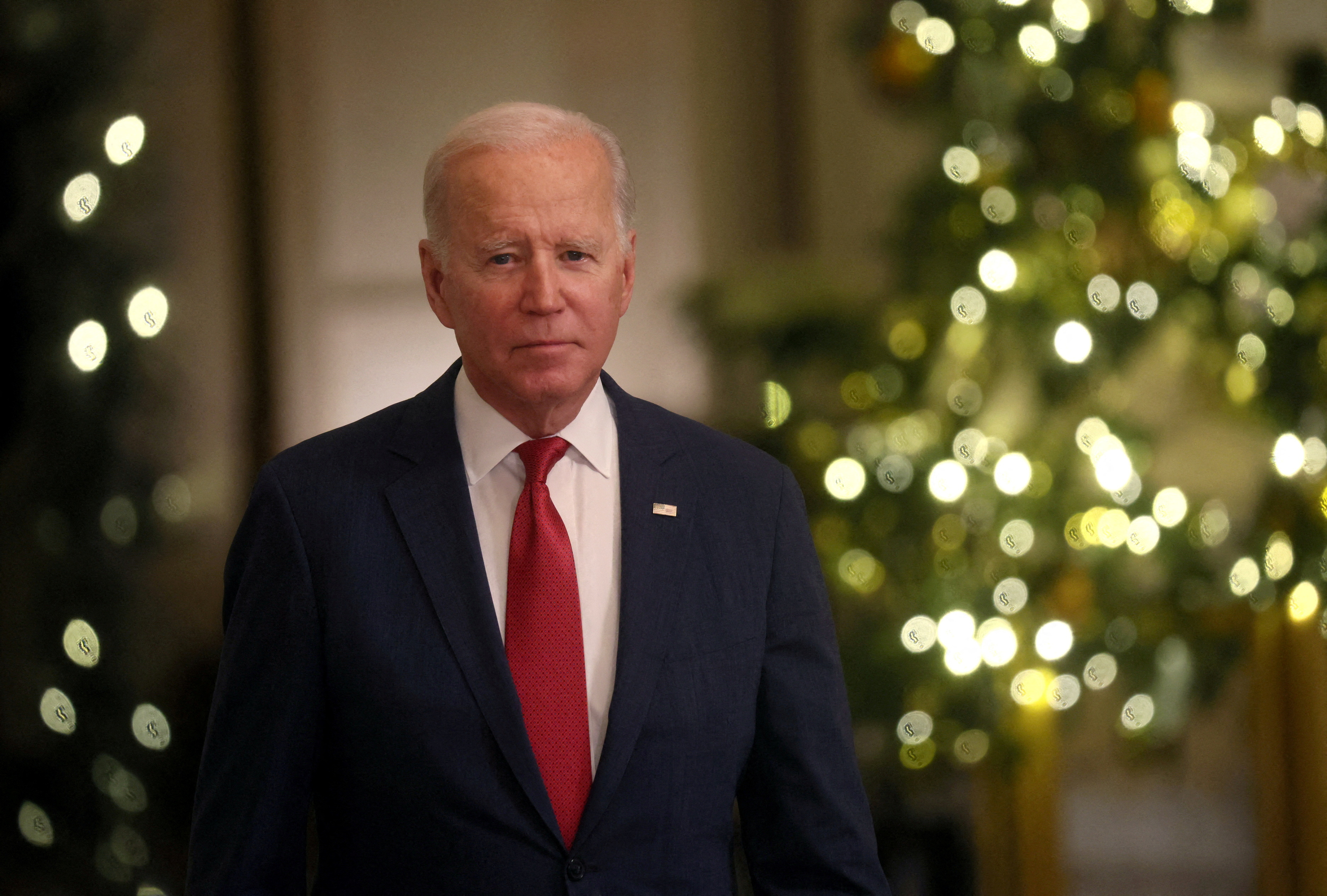 The United States government was funded with a $1.66 trillion bill on Thursday by President Joe Biden, according to a statement from the White House.

While on vacation on the Caribbean island of St. Croix, Biden signed the legislation that was approved by Congress last week.