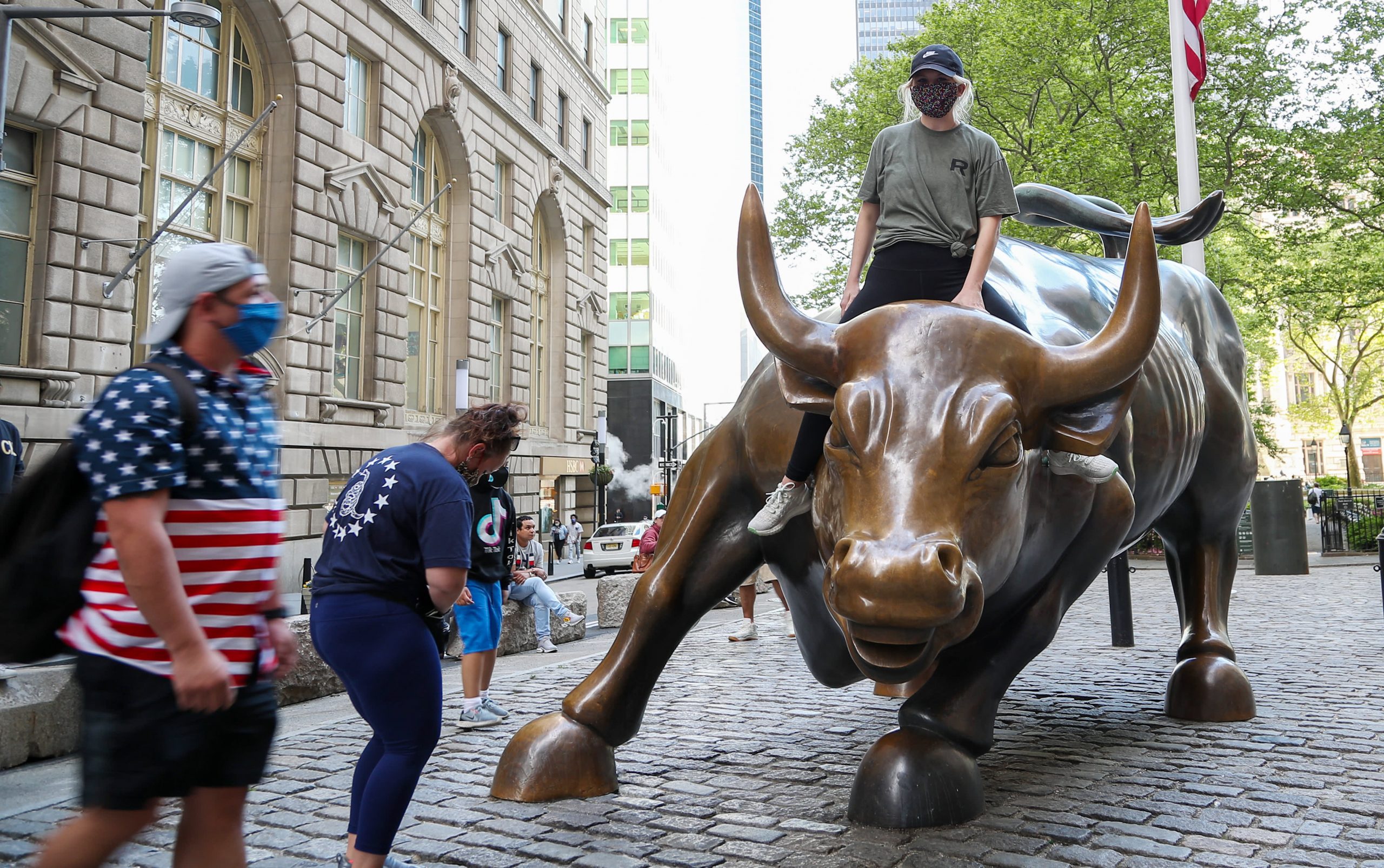 Stocks rose on Friday and the S&P 500 hit another record high after the June jobs report showed an accelerating recovery for the U.S. labor market.

Solid moves by major tech stocks helped support the overall market on Friday, with shares of Apple and Salesforce rising by nearly 2% and 1.3%, respectively. Microsoft jumped 2.2%.

For the week, the Nasdaq Composite rose nearly 2%, while the S&P 500 and Dow climbed 1.7% and 1%, respectively. Several sectors closed at record levels on Friday, including tech and health care.

The strong week on Wall Street was spurred by a string of solid economic reports, capped by a better-than-expected jobs report on Friday morning.

The economy added 850,000 jobs last month, according to the Bureau of Labor Statistics. Economists surveyed by Dow Jones were expecting an addition of 706,000. The print topped the revised 583,000 jobs created in May.

“This is a strong report and should be taken as a sign of things to come for an accelerating labor market,” Aberdeen Standard Investments deputy chief economist James McCann said in a note.

“I think it was one of these goldilocks-type of reports, because hiring accelerated — which is a positive sign for the second half and the recovery — but not so much that it would trigger a reaction of an accelerated timeline for the Federal Reserve to start tapering,” Kourkafas said.

In addition to the job gains, average hourly wages rose 0.3% for the month and are up 3.6% year over year, matching expectations.

“I think we also learned that the explanations for the weaker numbers from April and May — namely that seasonal probably weighing on job growth and probably some impact from the unemployment benefits on labor supply — that those were pretty good explanations. So I think it was reassuring, in that sense,” Hatzius said on CNBC’s “Squawk on the Street,” adding that the unemployment rate coming in higher than expected showed that the recovery still had a long way to go.

The S&P 500 has now risen in five of the past six weeks, while the Nasdaq has gained in six of the past seven weeks.

Even with the recent strength for stocks, market strategists say that uncertainty about the future of the Fed’s asset purchases and the upcoming earnings season could keep stocks from making major gains in the near term.

“The market is still very much concerned about the Fed’s reaction function,” said Max Gokhman, head of asset allocation at Pacific Life Fund Advisors, adding that he thought there was still a lot of slack in the labor market.

One weak spot for the markets this week was small caps, as the Russell 2000 slipped 1% on Friday to finish negative for the week.

On Friday, shares of Boeing fell 1.3%, weighing on the Dow, after a 737 cargo plane made an emergency landing off the coast of Honolulu. IBM’s stock fell 4.6% after the company announced that president and former Red Hat CEO Jim Whitehurst was stepping down.

The U.S. markets will be closed on Monday for the July 4 holiday.