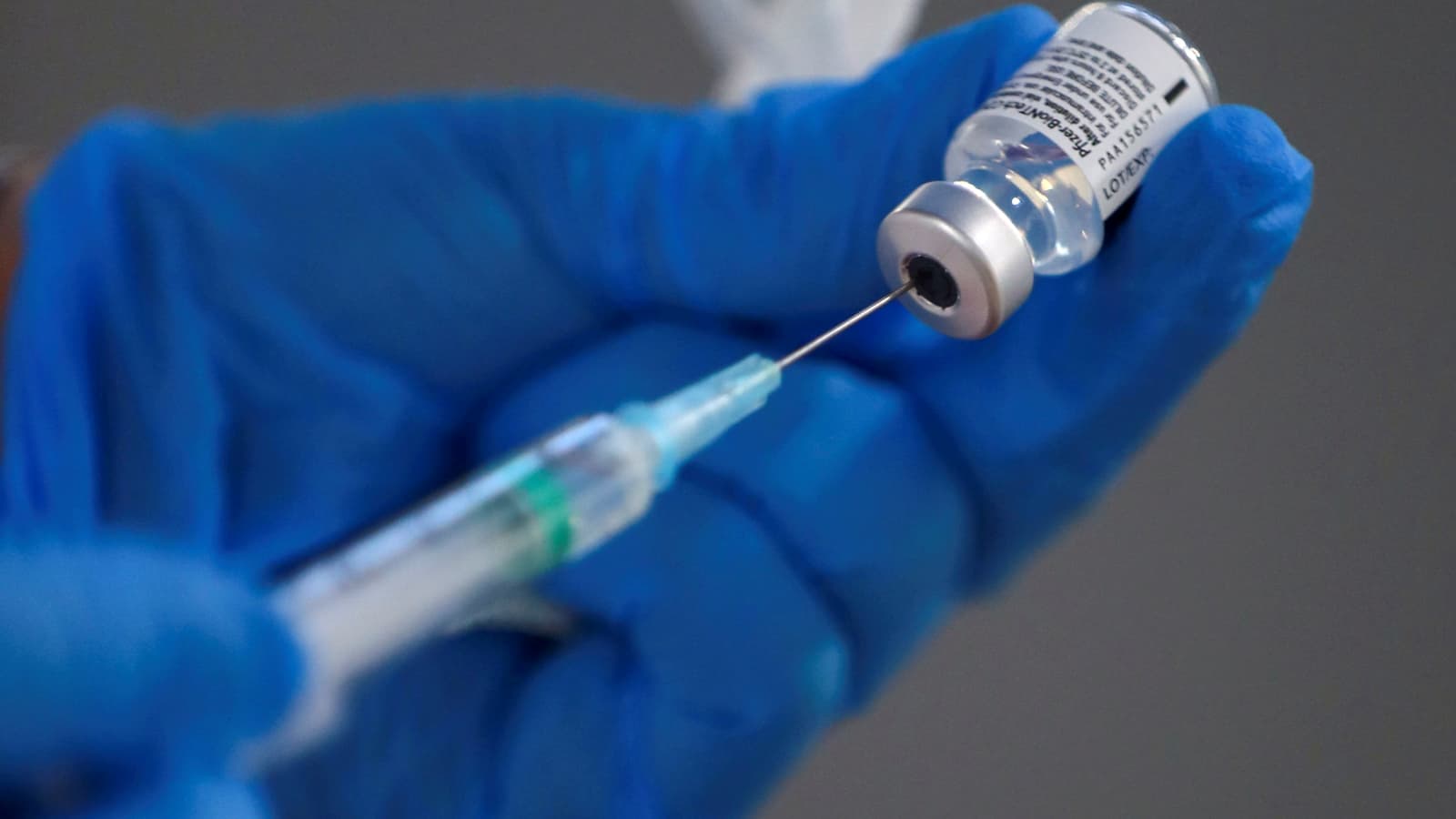 More than two dozen states took steps Tuesday to halt inoculations with Johnson & Johnson’s coronavirus vaccine, shortly after the Food and Drug Administration recommended to pause its use after reports some women developed a rare blood clotting disorder.

The states, like the FDA and the Centers for Disease Control and Prevention, stressed that they were acting out of an abundance of caution, as more than 6.8 million doses of J&J’s vaccine have been injected and only six of the blood clotting cases have so far been reported.

J&J said in a statement that “no clear causal relationship” has been identified between the rare type of blood clots and the vaccine, adding it is working closely with regulators to assess the data.

At least 25 other states, along with Washington, D.C., and Puerto Rico, also announced they are taking J&J’s vaccine doses out of their distribution plans.

Those precautions may not be in effect for long, however: Acting FDA Commissioner Janet Woodcock said Tuesday that she expected the pause to last only for a matter of days.

Dr. Anne Schuchat, principal deputy director of the CDC, noted Tuesday that people who got the J&J vaccine more than a month ago are at very low risk for developing the blood clots. All six reported cases occurred in women ages 18 to 48, whose symptoms developed within two weeks after they received the shot.

New Jersey’s Department of Health said that all vaccination sites in the state “have been told to cancel or put on hold appointments for the J&J vaccine until further notice.” The agency said it will work with those sites to replace J&J appointments with an alternative two-dose vaccine.

Virginia “will cease all Johnson & Johnson vaccines” while the FDA investigates the “extremely rare possible side effect,” according to a statement from the state’s vaccination coordinator, Dr. Danny Avula.

Connecticut’s Department of Public Health recommended all Covid vaccine providers stop using J&J’s vaccine “for the time being” while the FDA and the CDC complete their review.

Massachusetts’ Department of Public Health notified all vaccine providers in the state to stop administering the J&J vaccine, “effective immediately.”