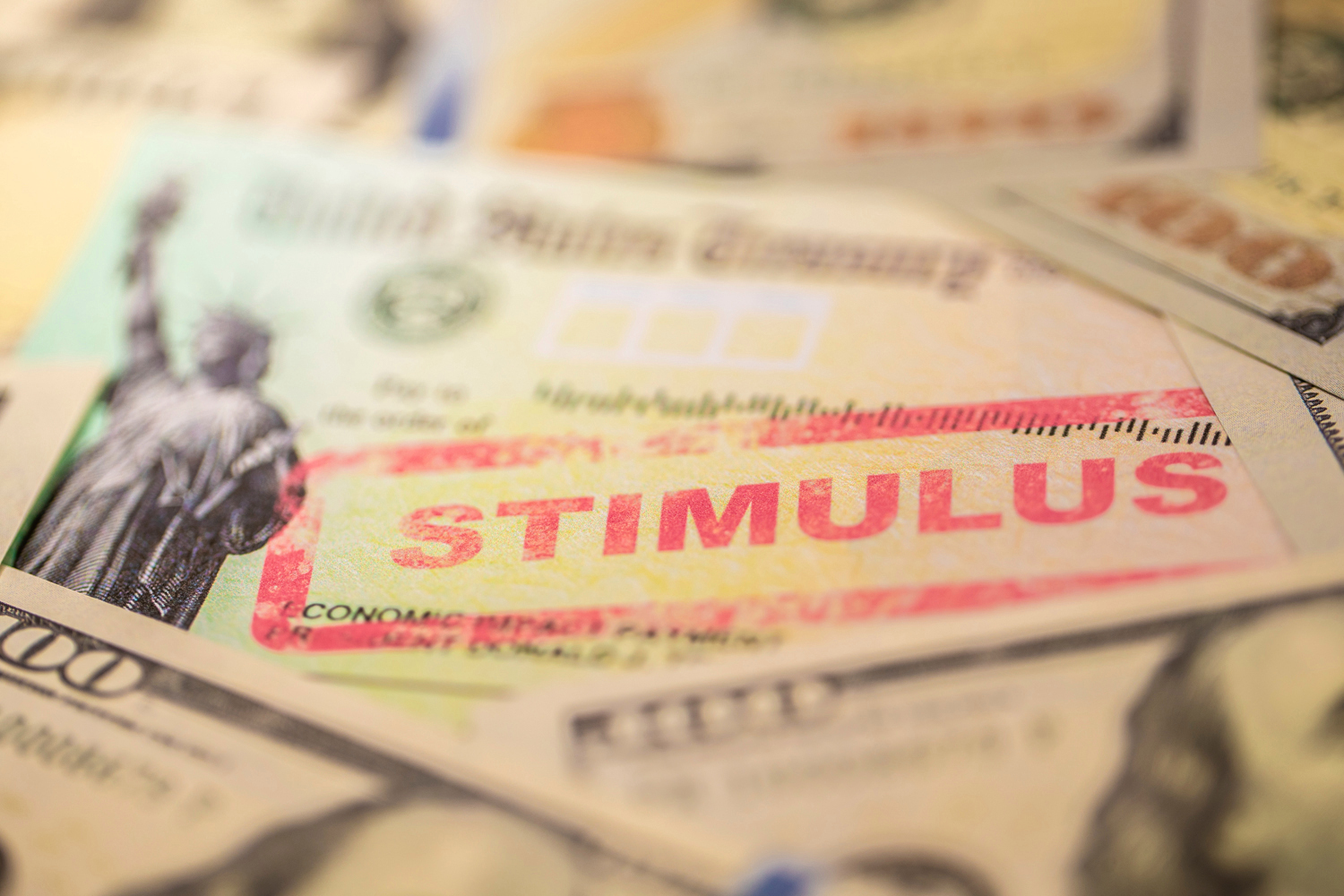 Twenty-one members of the Senate Democratic caucus wrote to the president Tuesday urging him to include recurring direct payments and enhanced jobless benefits as part of his recovery plan.

The senators, led by Finance Committee Chair Ron Wyden of Oregon, aim to tie the aid to economic conditions so relief does not lapse too early.

“This crisis is far from over, and families deserve certainty that they can put food on the table and keep a roof over their heads,” the senators wrote. “Families should not be at the mercy of constantly-shifting legislative timelines and ad hoc solutions.”

Wyden has long called for Congress to phase out assistance as the economy improves so Americans do not lose benefits at arbitrary dates chosen by lawmakers. Democrats included a $300 per week unemployment supplement through Sept. 6 and $1,400 direct payments as part of their coronavirus relief package passed earlier this month.

Wyden wants to avoid repeating what took place last summer, when a jobless benefit boost expired and contributed to millions of Americans falling into poverty. While the job market continues to climb back toward pre-pandemic levels, many lawmakers worry the existing aid measures will not go far enough while roughly 19 million people are receiving some form of unemployment benefits.

Biden plans to unveil his infrastructure and economic recovery package in Pittsburgh on Wednesday. The administration and congressional Democrats are deciding whether to split $3 trillion or more in spending into two pieces of legislation.

Democrats will have two areas of focus: one pool of proposals related to transportation, broadband and climate change; and another tied to education, paid leave and health care. As policymakers consider how much to raise taxes to fund the initiatives and mull whether any part of the plan can win Republican votes, it is unclear if senators can fit more economic aid into the package.

A White House spokeswoman did not immediately respond to a request to comment on the letter.

Congressional Democrats are expected to pass at least part of the recovery plan through budget reconciliation, which would not require Republican votes in the Senate split 50-50 by party. The White House hopes to win GOP support for infrastructure policy.

While Republicans support measures to improve transportation and broadband, they have opposed tax increases.