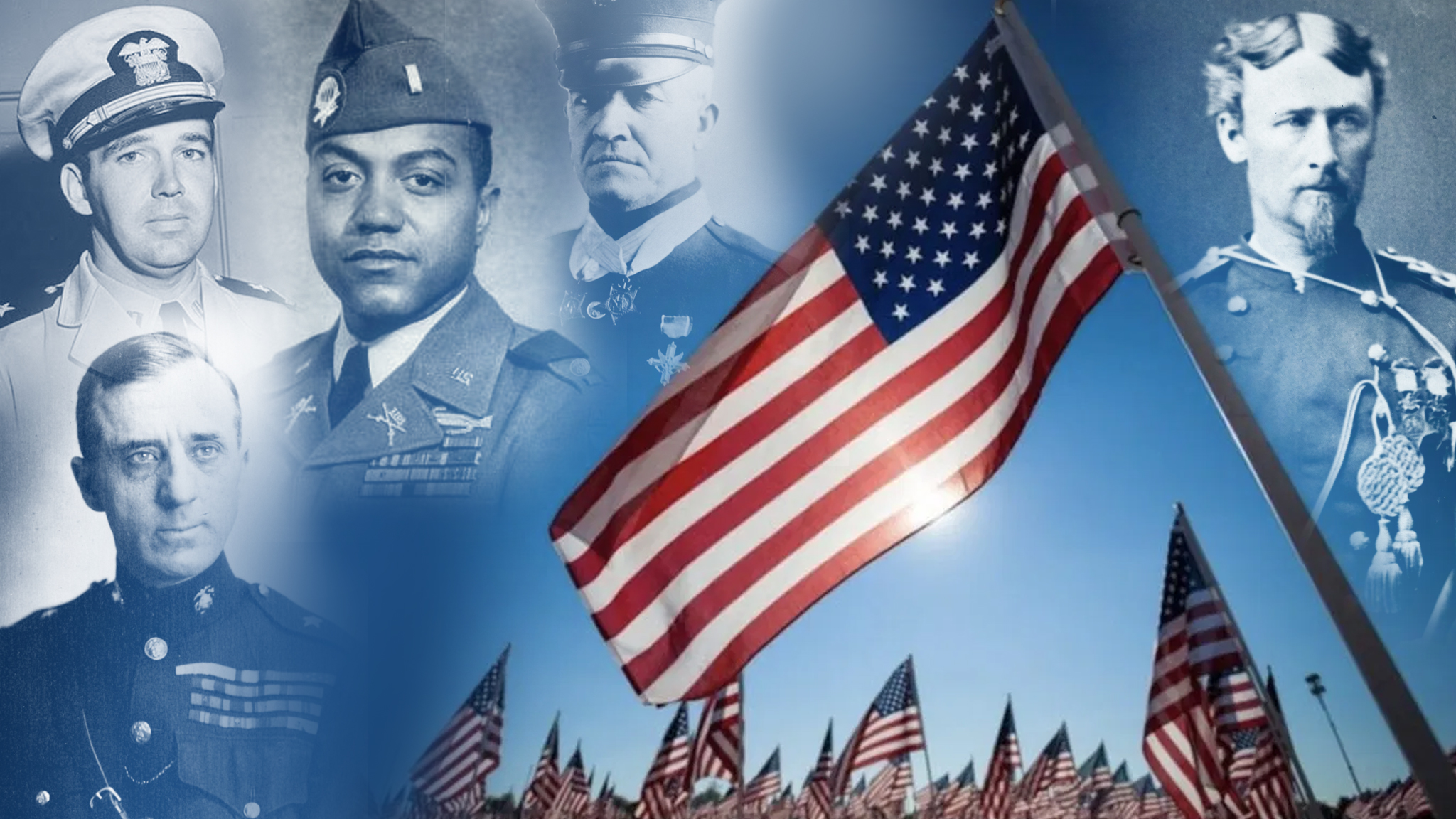 Over the past several years it has become increasingly and painfully apparent that there are millions living in America who no longer see it as Ronald Reagan’s “shining city upon a hill whose beacon light guides freedom loving people everywhere.” The burnings and lootings of public and private properties, and assaults on innocent people, as well as law enforcement personnel, in recent months provide conclusive evidence to support that regrettable conclusion.

Given all the reports of the increased psychological and social stress, in addition to the obvious existing economic stress on the domestic population, as universal a catharsis as possible would be beneficial. That is available in recognizing and activating the contrasting feelings of the millions of Americans who have felt, and continue to feel, love of country, by focusing on tangible illustrations. All surveys show that the great majority of the population has a very high regard for its military. What better positive example, therefore than to portray a few of those who over the years have demonstrated heroism and bravery in defense of democracy everywhere in the world!

The Department of Veterans Affairs has made an historical estimate of wartime service. In periods of war, excluding recent conflicts, it comes up with an estimate of approximately 45 million service members. Similar to the Victoria Cross in Britain, of all the traditions that honor American’s bravery in military combat, the Congressional Medal of Honor, (MOH) inspires the highest pride. Since it was established in the Civil War, only some 3,500 have received that supremely sacred award, and only 19 have received it on two separate occasions.

The reverence given to MOH winners is illustrated by the fact that it is a custom for all military members, including high ranking officers, to present the hand salute to anyone wearing the Medal. President Harry Truman, a Field Artillery Captain in World War I, is reported to have stated he would rather have been awarded the Medal of Honor than be President.

Following, presented in alphabetical order, is a representative selection of Medal of Honor profiles in bravery.

Vernon Baker: U.S. Army, First Lieutenant. He served as an infantry company platoon leader in World War II, and as a paratrooper in the famous 11th Airborne Division during the Korean War. He was awarded a total of 19 military awards and decorations, including the Silver Star, the Bronze Star, and the Parachute Badge. In January 1997 his Distinguished Service Cross award was upgraded to the Medal of Honor for his conspicuous gallantry and risk of his life in April 1945 during the World War II Italian campaign.

Smedley Butler: U.S. Marine Corps, Major General. Early in his career he had participated in the Spanish-American War, the Philippine-American War, the Boxer Rebellion, and a collection known as the Banana Wars. He was awarded the Medal of Honor during the U.S. participation in the Mexican Revolution in 1914, and a second MOH during the U.S. occupation of Haiti. For his World War I service he was awarded the Army Distinguished Service Medal and the Navy Distinguished Service Medal. At the time of his death, General Butler was the most decorated Marine in American history!

Thomas Custer: U.S. Army, Captain. He was the first of the only 19 men who have been awarded the Medal of Honor in two separate battles, both took place during the American Civil War. The first award was earned in April 1865 while charging Confederate forces, seizing their flag, and forcing officers and men of the North Carolina cavalry to surrender. The second was in a similar encounter when he again charged through enemy rifle fire. Despite being surrounded, he dispersed the enemy forces with his own weapon, and again seized the Confederate flag. Later in the war, as the younger brother of George Armstrong Custer, he served with him and was killed at the Battle of Little Bighorn.

Daniel Daly: U.S, Marine Corps, Sergeant Major. In 1900 he was awarded his first Medal of Honor. It was in China, during the Boxer Rebellion, when he alone defended his position against Boxer attacks and inflicted numerous casualties on the attackers. In 1915 he was leading a Marine detachment in Haiti which was ambushed by a much larger rebel force. He led his men to fight their way to safety and he was awarded his second MOH. In World War I, in the Battle of Belleau Wood, he alone charged a German machine gun nest and rescued injured troops. He was recommended for a third MOH but was awarded the Distinguished Service Cross. Daly was just 5’6” tall and weighed 130lbs. but will forever stand as an unsurpassed giant in the pantheon of military heroism!

Edward O’Hare: U.S. Navy, Lieutenant Commander. The Presidential Citation awarding “Butch” O’Hare the Medal of Honor stated, in part, “As a result of his gallant action-one of the most daring, if not the most daring, single action in the history of combat aviation…” It was February 1942 and Naval officials opined that O’Hare’s action may have saved his carrier, the Lexington, from sinking. He shot down five Japanese bombers and became the Navy’s first flying ace. In his heroic career he received a total of ten awards, including the Distinguished Flying Cross and the Navy Cross. In 1943, while flying off the carrier Enterprise, he was shot down in night fighting combat. In recognition of his outstanding heroism a U.S. Destroyer and the Chicago, O’Hare International Airport, was named to honor his bravery.

As suggested previously, the US military heroes presented herein are extreme profiles in bravery, intended to reinforce the readers pride in being an American and defender of democracy.