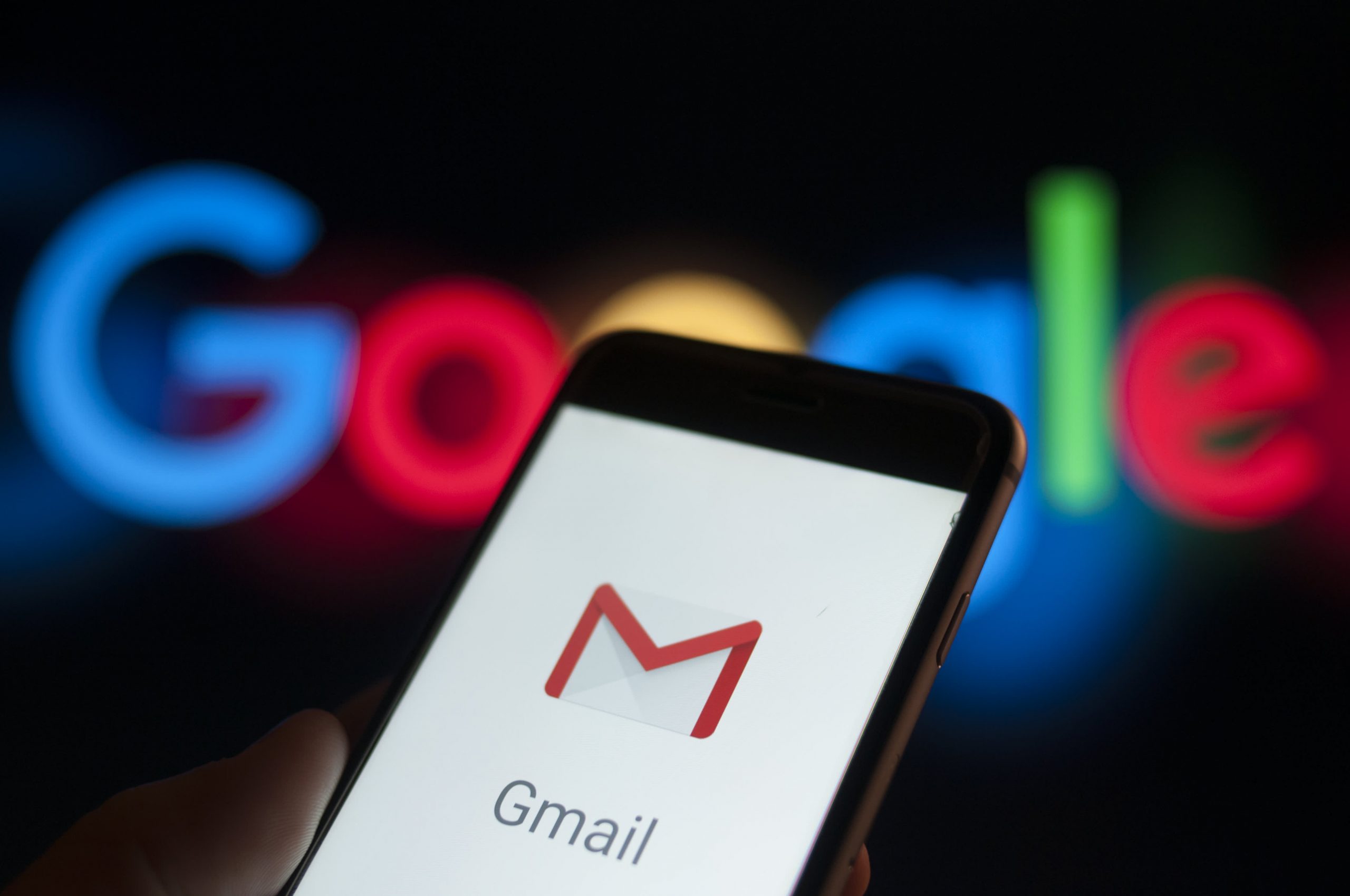 Service has since been restored, according to Google. The company’s Workspace Status Dashboard shows all of its services are now back up and running as normal.

According to Down Detector, a site that aggregates reports of online service outages, problems with the platforms spiked at around 6:30 a.m. ET.

Google later confirmed the outage, saying all services — including its calendar and videoconferencing apps — were facing downtime.

“We’re all clear folks!” Google tweeted just after 8 a.m. ET. “Thanks for staying with us.”

The company hasn’t yet given a reason for the outage and wasn’t immediately available for comment.

Some of the largest companies in the U.S. rely on Google services, including Uber, Netflix and Twitter.