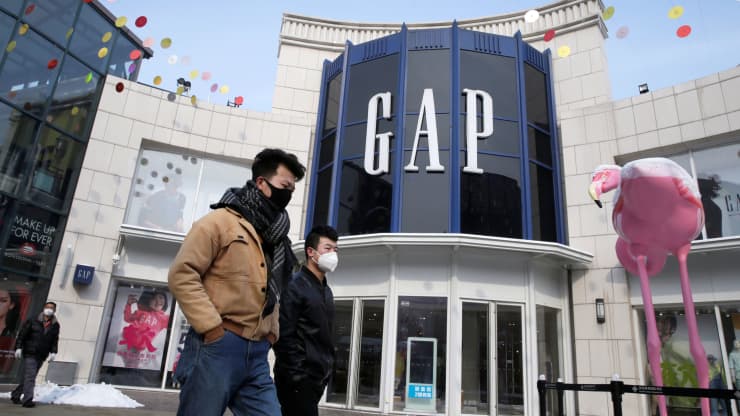 Fitch Ratings raised its forecast this week for China’s economic growth next year, based on increased domestic demand and expectations for coronavirus vaccine deployment.

Fitch now expects China’s gross domestic product to expand 8% in 2021, up from the 7.7% rate forecast in September.

“This would be well above our estimate of China’s long-term growth potential of around 5.5%, but is quite achievable from such a low base in 2020,” Fitch analysts Brian Coulton and Pawel Borowski wrote in the report released Thursday.

The analysts pointed out that in the last few months, data indicate a significant recovery in Chinese consumption, particularly in the catering industry and other activities that involve social gatherings. The global economic environment will likely also improve in the second half of next year as more people are vaccinated, the report said.

Covid-19 first emerged in the Chinese city of Wuhan late last year. Authorities tried to halt the outbreak by shutting down more than half the country in February. While the disease stalled its spread domestically by late March, the virus had already begun to infect tens of thousands of people around the world.

Fitch predicts global growth to contract 3.7% this year, slightly better than the 4.4% decline forecast in September. Global GDP is set to expand 5.3% next year, according to Fitch.

The world’s second-largest economy is set to expand 2.3% this year, Fitch said, after a contraction of 6.8% in the first quarter in the wake of the coronavirus pandemic.

The Fitch analysts do not expect China to reduce stimulus by raising the benchmark interest rate, given a decline in inflation and the strengthening of the yuan.

The upgrade to 8% GDP growth next year falls within a range of other analysts’ expectations.