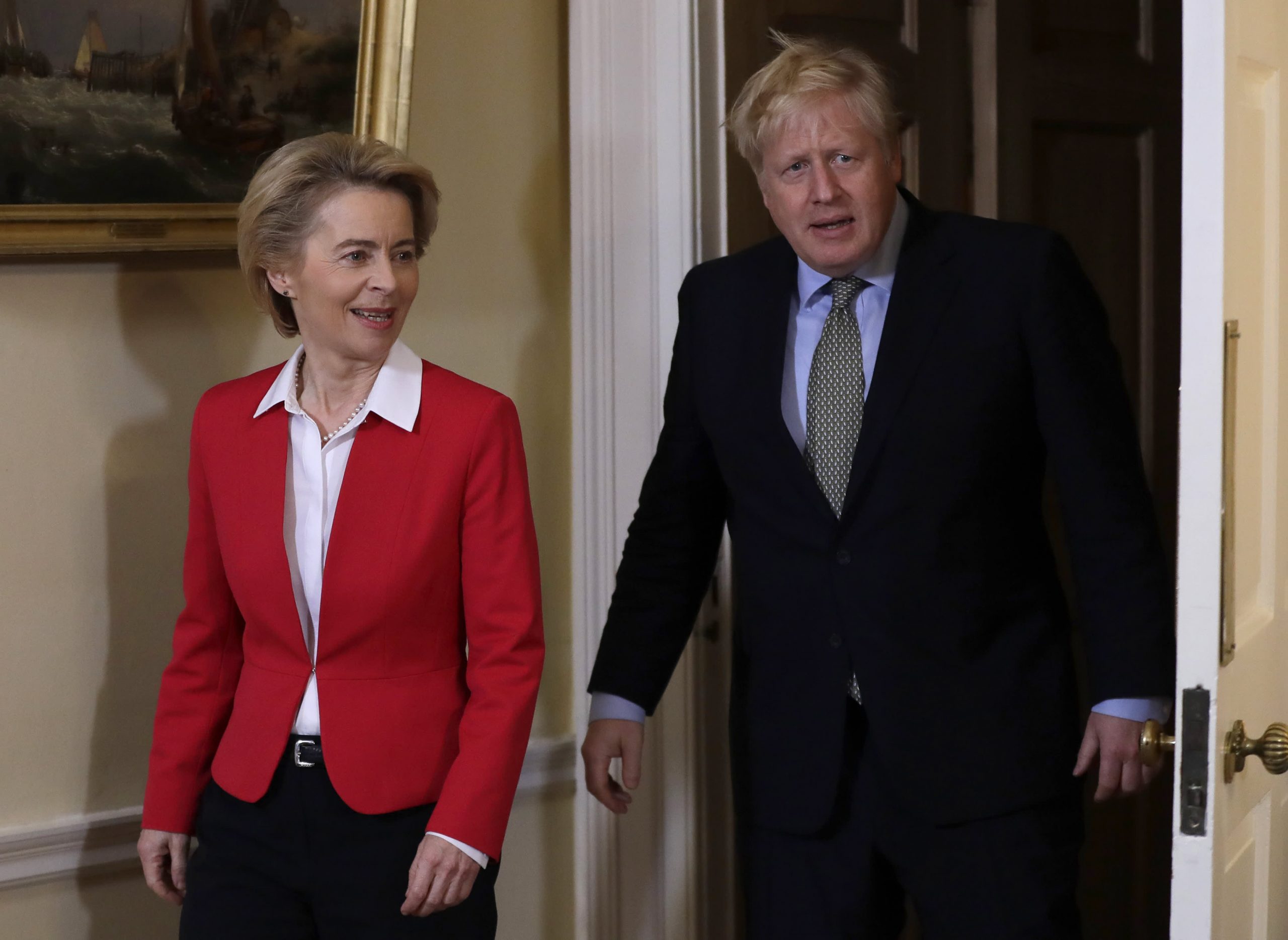 The U.K. government believes “significant differences” still remain with the EU, as the two sides make a final push to clinch a post-Brexit trade deal.

Talks are ongoing in Brussels on Monday afternoon, but both sides remain divided over three issues: fisheries, competition rules and governance of their potential deal. They have been stuck on these three areas since early on in the summer.

Media reports over the weekend pointed to a compromise over fishing rights, but at a meeting on Monday morning, the EU’s chief negotiator Michel Barnier denied that was the case. Barnier told EU ambassadors that a deal was still possible, but he could not guarantee it would happen on Monday, an EU source, who did not want to be named due to the sensitivity of the talks, told CNBC.

A spokesperson for the U.K. government confirmed there had been no compromise on the three outstanding matters, according to Reuters. The same spokesperson said that time is in “very short supply” with the U.K. ready to negotiate until the very last possible moment.

Sterling fell sharply against the U.S. dollar on Monday morning, amid escalating fears that negotiators will fail to reach a deal. The U.K. currency traded at $1.3230 during morning deals, down 1.5% for the session.

The U.K. left the European Union in January but agreed to follow EU trade rules until the end of the year so both sides could establish new trade arrangements. However, negotiations have dragged on for months and as the end of the transition period approaches, there are growing concerns that talks could collapse without a deal.

Simon Coveney, the Irish foreign affairs minister, told the Irish Times on Sunday that he would not be shocked if talks were to fall apart. In this no-deal scenario, exporters on both sides would face higher costs and barriers in their day-to-day business.

The latest push to get a deal comes after the two negotiators halted talks on Friday. However, U.K. Prime Minister Boris Johnson and European Commission President Ursula von der Leyen instructed their teams to give it another go after a phone call on Saturday. The two leaders will speak again on Monday evening.

Even if both sides strike a deal in the coming days, they have yet to overcome a dispute about their previous commitments. The U.K. government has put forward legislation, which, if approved, would override parts of the Withdrawal Agreement — a deal they both approved earlier this year and paved the way for the U.K.’s official departure in January.

The EU has said it will not greenlight any new trade arrangements before the U.K. governments changes this position to fully comply with their previous accord.

Meanwhile, Michael Gove, a member of the U.K. government, is meeting Maros Sefcovic, the vice president of the European Commission, in Brussels on Monday. This meeting could shed a light on whether the current impasse can be overcome.