Latest Articles
Home NEWS Asia investors should focus on the region’s ‘robust’ data instead of the U.S. election: Aberdeen 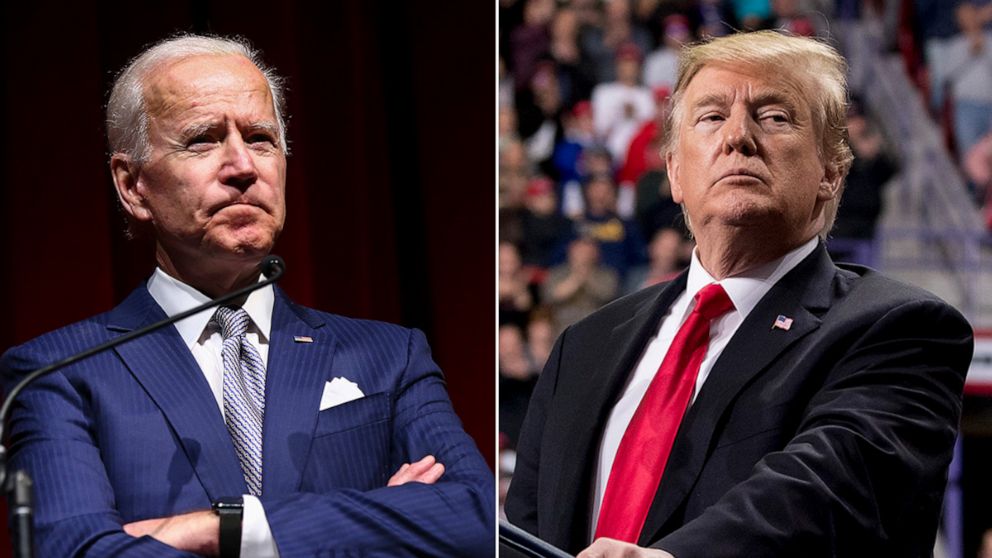 Asia investors should focus on the region’s ‘robust’ data instead of the U.S. election: Aberdeen

Asia investors should focus on the strong data coming out of the region instead of the outcome of the U.S. election, said Aberdeen Standard Investments’ Head of Asian Sovereign Debt Kenneth Akintewe.

“I find it amazing that we’ve sat here for two days discussing … elections and I’ve barely heard anyone talking about the data,” Akintewe told “Street Signs Asia” on Thursday.

Akintewe pointed to recent “robust” data that has emerged from Asia that showed continued better-than-expected momentum.

“I think that is why you’re seeing strong performance from regional assets outside of just the elections and we think that’s gonna continue,” he said. “Ultimately these things tend to be driven by underlying fundamentals so we think that external balance of payments positions will remain supported going into the … start of next year and over the course of most of next year.”

Shares in Asia-Pacific popped on Thursday, with the Hang Seng index leading major markets in the region as it soared more than 2%, as of Thursday afternoon Singapore time.

“You’re seeing recovery in exports, production, the (Purchasing Managers’ Index) indices now — not just in manufacturing but in places like China and India also … the services sector as well,” Akintewe said. “We’ve already seen better economic data than what we previously anticipated, so … growth momentum going into next year is actually looking pretty good.”

On Wednesday, a private survey showed China’s service sector activity growing in October. It came on the back of data releases days earlier that showed continued expansion in China’s manufacturing sector in October.

Meanwhile, a private survey showed services activity in India growing for the the first time in eight months in October, according to Reuters.