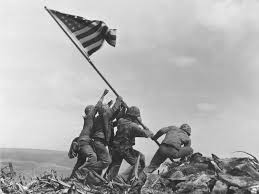 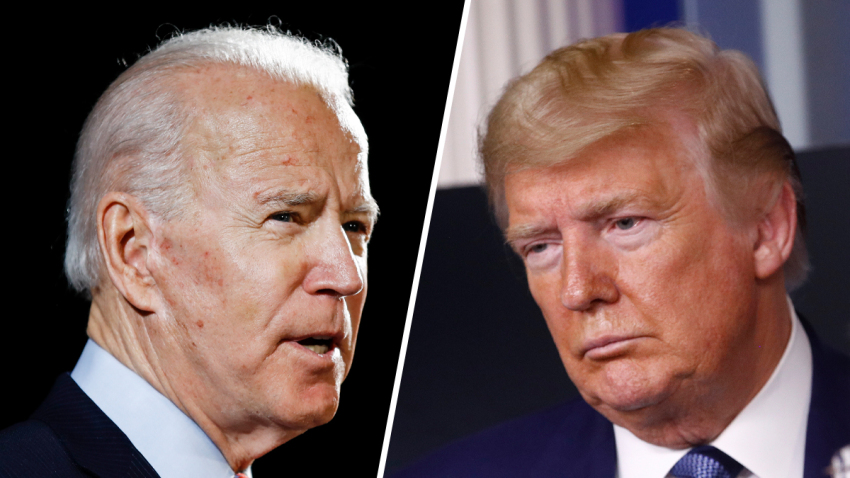 The divisions in the United States  are so far from “united,” that the future of the country is at risk! As the Presidential and Congressional elections approach, they are the most dangerous since 1860. At that time, everyone knew a civil war was imminent. At this time, polling shows that a high percentage of the American population is fearful of another civil war.

The burnings of public, commercial, and private properties are continuing unabated in many areas. The murderous attacks on innocent people and on law enforcement personnel are also continuing. What is even far more threatening, is the threats by ultra-radical groups to “burn down the country,” if they are not satisfied with election results.

Given these dramatic current events, it is not unreasonable, as suggested previously, to fear that the future of this Republic is in great jeopardy. The last time that dire threat existed was on December 7,1941, when the surprise Japanese attack on Pearl Harbor nearly destroyed the American fleet. The consequences of that attack were greatly worsened a few days later when Germany declared war on the United States. 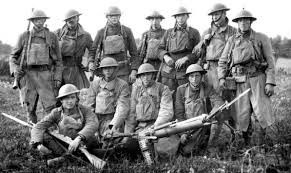 Prior to the attack, most Americans wanted no involvement in a second World War. Notwithstanding, by early morning December 8, military recruiting offices were being overwhelmed by long lines of volunteers. The fear of Japanese Admiral Yamamoto of “awakening a sleeping giant,” was being realized.  This was just the beginning of the American awakening’s transitioning into “The Greatest Generation.”

The latter term was promoted by the title of the 1998 book written by the iconic television personality, Tom Brokaw. The book has become a highly regarded American classic. According to the Pew Research Center, the term includes men and women born between 1901 and 1927. The same group has also been called the G.I. Generation and the World War Two generation.

Various men and women of this generation went through the travails of World War One, the boom and bust of the 1920s, and the decade long hardships of the Great Depression, They then either fought in World War Two, or contributed to the war effort by working long shifts in the variety of industries that provided the materials essential to the American, and its Allies, military success. It is noteworthy that, for the first time, millions of women became  an essential part of industrial America!

The World War Two wartime mobilization of American production exceeded all expectations, with productivity increasing by 100 percent. Major industries converted from producing such peacetime items as cars and civilian trucks to wartime items such as Jeeps, Tanks, and wartime Trucks.

Without the combination of American industrial and military might, the  European and Asian powers almost certainly would have fallen to the Axis powers of Germany, Italy, and Japan. The rapid expansion of the American military was at least the equal to that of its industry. Some of the greatest figures in American military history emerged in World War Two.

Although always underappreciated, the most important figure was Army General George C. Marshall. He oversaw strategies and placed such great leaders as Generals Dwight Eisenhower in command of the European Theater, Douglas Mac Arthur in command of the Pacific Theater, and Hap Arnold in command of the then Army Air Corps. The Navy’s activities were mainly in the Pacific where Admiral Chester Nimitz commanded and Admiral William F. Halsey was considered particularly outstanding.

At this very critical point in American history, one of Abraham Lincoln’s sayings is particularly relevant: “America Will Never Be Destroyed From The Outside; If We Falter And Lose Our Freedoms It Will Be Because We Destroyed Ourselves.” The 1930s proved, in Europe and Asia, the destructive ability of internal, organized minorities to “capture,” and destroy, their own countries!

In the United States, the major media has so far been successful  at hiding, or minimizing, the current and promised future destruction, caused by its own ultra-radical groups. Inasmuch as it will take time to circumvent the media, and awaken the public, the only viable solution is to re-elect President Trump. That would provide the only person on the national scene with the necessary strength, resolve, and ability, the time to preserve the American Republic!

The rational question for the voter is not whether he or she likes the candidate’s personality or behavior, but who can do the best job for the country. Is it someone who has the strength to quickly recover from the Virus, and conduct a vigorous multi-state political campaign? Is it someone whose cognitive ability is virtually non-existent, does not know where he is , or what office he is running for, and mostly hides from the public?

Prior to the Pandemic, which crippled economies worldwide, President Trump’s policies created the greatest economy in American history. That accomplishment logically followed decades of building a highly successful, worldwide business empire. In sharp contrast, candidate Biden spent 47 years in the Senate, where he almost always made the wrong decision. He then spent eight years as Vice President, as an acolyte, where he made no decisions. The historical evidence is overwhelming as to who is better equipped to recreate another Greatest Generation!