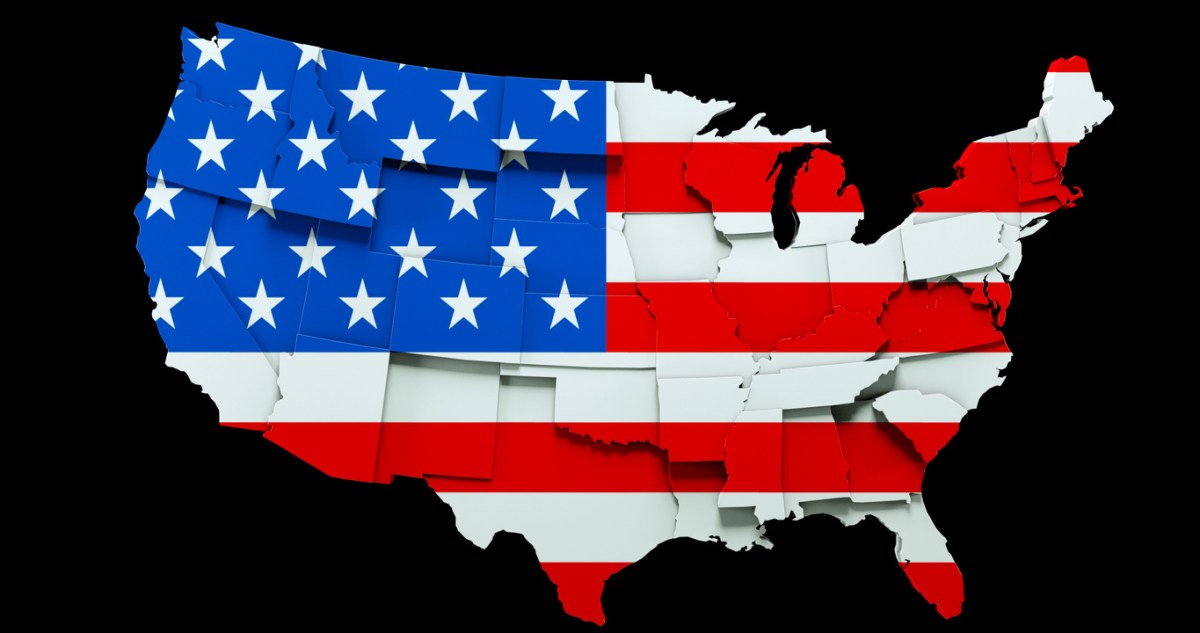 Over the years we have been told that the forthcoming Presidential election will be the most important in American history. Notwithstanding those comments, the frequently stated goals of the current Democratic presidential campaign would bring about the most monumental changes, since the election of 1860! Arguably, the most important of those changes would be the elimination of the Electoral College

Dictionary.com defines the Electoral College as “A body of electors chosen by the voters of each state to elect the president and vice president of the United States.” Although state laws differ on the method of selection of electors, and their responsibilities, the number of electors in each state is the total of the state’s Senators and Representatives in the United States Congress. Voters are actually voting for the elector designated by the candidate of their choice, who will then cast their ballot for their candidate in the Electoral College.

Endless debates, speeches, books, and the like, over the pros and cons of the electoral college proliferated in 2000, when Al Gore won the popular vote by some 500,000, but lost the election to George Bush by virtue of the latter’s electoral college victory. That proliferation was greatly accelerated in 2016 when Hillary Clinton won the popular vote by several million, but still lost the presidential election to President Trump.

The Democrats have never given up their crude and immoral attempts to reverse that outcome. It is noteworthy that Mrs. Clinton’s entire voting margin came from the one overwhelmingly Democratic state of California.

That 2016 election greatly highlighted the extreme bifurcation of the American electorate. The causation has its genesis in the country’s most important, and dangerous, underlying problem, that of the unending wave of illegal immigration. Years ago the Democrats apparently realized that they needed an additional voting base to achieve their goal of political conquest. The obvious solution was to open the southern border to unrestricted illegal immigration, inasmuch as it has been established that a very high percentage of immigrants vote for Democratic candidates on all governmental levels.

If anyone still believes that illegals cannot vote, they only need to look to California for a ready made solution. Their state legislature simply enacted legislation permitting illegals to obtain driver’s licenses. That was soon complemented by legislation allowing everyone with a driver’s license to vote. It would be unreasonable and illogical not to conclude that other states with a left leaning electorate would follow  the lead of California.

The natural pathway for immigrants seems to be, not entirely, but primarily, to the high population cities of the East and West coasts. Inasmuch as most of the immigrants are probably in dire need of governmental services, local and state medical and educational facilities become overwhelmed. The implications for increasing tax problems are quite evident.

This described swelling of East and West coast populations by illegal immigrants, all of whom, as suggested previously, might be able to vote, could create a virtual Coastal political dictatorship. If this threat is exacerbated by the elimination of the electoral college, which the Founding Fathers intended to protect against the “tyranny of the majority,” the heart of America, the millions of residents of the Midwestern states, could be effectively disenfranchised. Hopefully the legislatures of those states will be sufficiently resolute to successfully resist the tyranny of the Coastal states.

Above all other considerations, the protection it provides Midwestern America from being disenfranchised, justifies  the preservation of the Electoral  College!