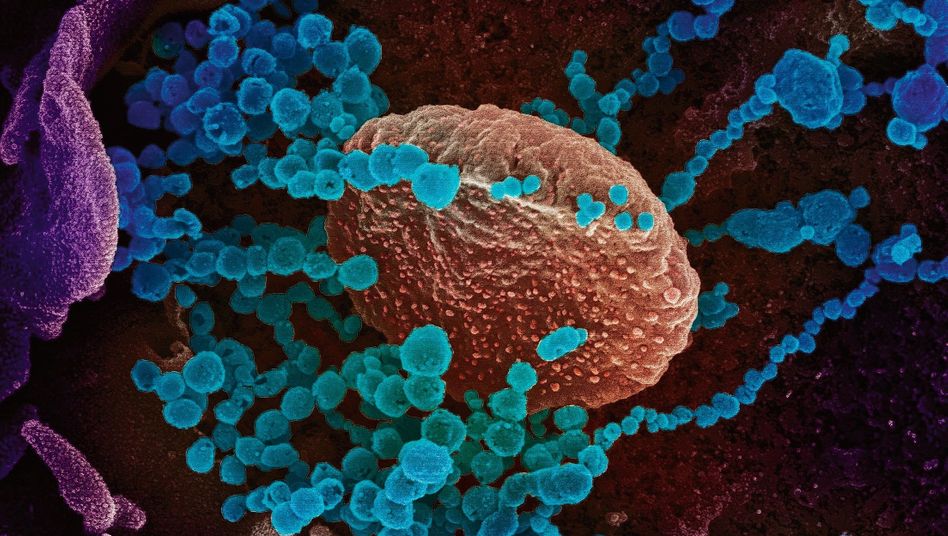 Over 80% of people with coronavirus didn’t have key symptoms, UK study finds

So-called “silent spreaders” of the coronavirus could be more common than previously thought, with a U.K. study finding that more than two thirds of people who tested positive for the virus were asymptomatic on the day they took a test.

University College London researchers studied data collected by U.K. statistics body, the Office for National Statistics, which has been regularly collecting coronavirus testing data from thousands of British households during the pandemic as part of its “infection survey.” The survey tests households whether they have symptoms or not.

The study, which was peer reviewed, looked at 36,061 individuals who took a coronavirus test as part of the infection survey between 26 April and 27 June 2020. It found that 86.1% of those who tested positive for the virus did not report “core” symptoms associated with the virus (a cough, fever or a loss of taste and/or smell) on the day they took a test. Out of the 115 people that received a positive coronavirus result, only 16 reported the main symptoms that we associate with the virus.

Researchers Irene Petersen and Andrew Phillips concluded in the study, published in the Clinical Epidemiology journal on Thursday, that “Covid-19 symptoms are poor markers of SARS-CoV-2 (the new coronavirus).”

“To reduce transmission of SARS-CoV-2, it is important to identify those who are infectious. However, little is known about what proportion of infectious people are asymptomatic and potential “silent” transmitters,” the researchers noted.

The results of the study showed that “a more widespread testing programme is necessary to capture ‘silent’ transmission and potentially prevent and reduce future outbreaks,” they argued.

Testing regimes have had mixed success in Europe. While Germany has been praised for its extensive testing program and track and trace system to contain outbreaks, the U.K. took a while to ramp up widespread testing, and has been under pressure from a rapid increase in demand for tests, and delays in processing.

The launch of the U.K.’s track and trace app was also delayed and the government most recently came under fire when it emerged that it had “missed” thousands of positive cases due to a data blunder.

Using banner advertising, you can control your expenses and apply a prepaid budget depending on the company with which you work. You can get insightful trends and track conversions from banner ads because internet marketing is so scalable. ONLINE BANNER ADVERTISING STILL WORKS