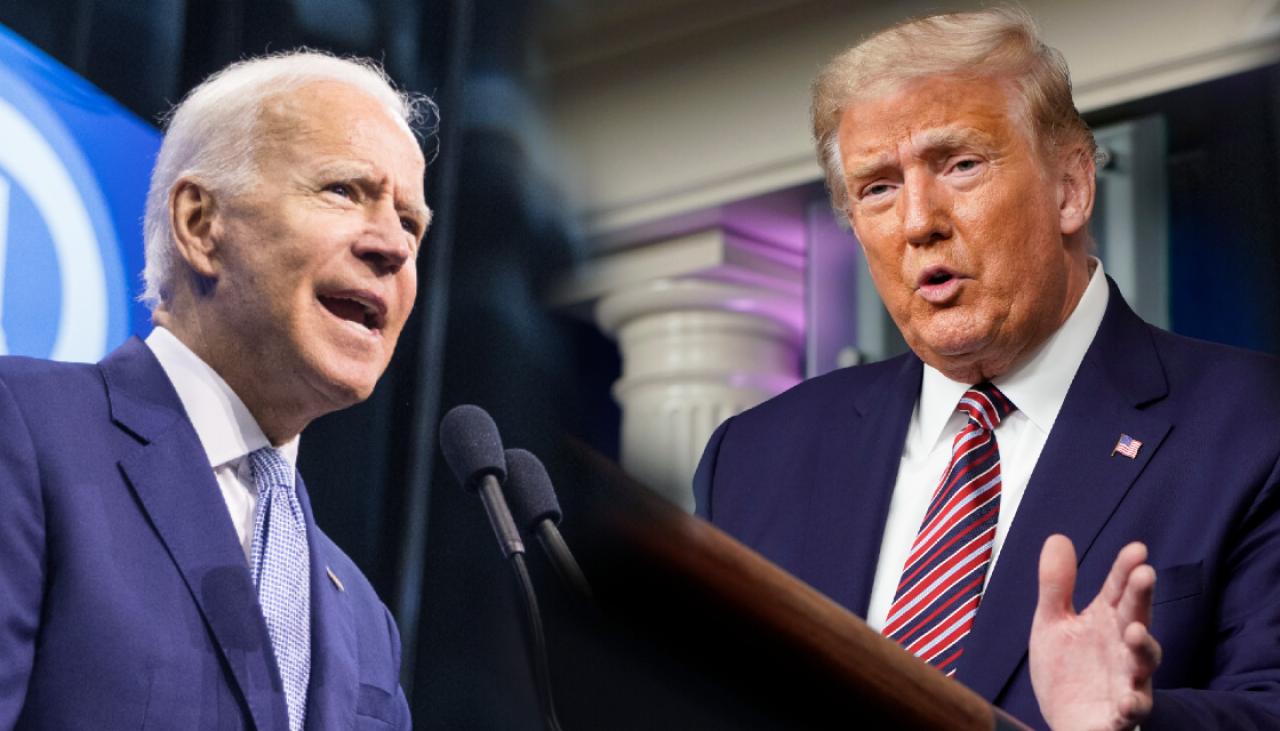 The following article is a product of watching every minute of the First Presidential Debate, taking copious notes, and reviewing other written and spoken commentaries. It will begin with some general observations, review discussions of the most consequential topics, and close with some specific observations.

To begin with, calling the program a “debate” is clearly a reductio ad absurdum. However, inasmuch as that is the commonly accepted title of the event, we will use it where appropriate. It was, in fact, a three-way brawl, involving the two combatants, as well as the moderator. Far more heat than light was generated. The principals constantly hurled invectives back and forth, thereby demeaning themselves and the debate.

The sole moderator, the generally respected Chris Wallace from FOX, son of the legendary Mike Wallace, has been leaning more and more to the political left. Early in the program, Trump stated to Wallace, “I guess I’m debating you, not him, but that’s OK, I’m not surprised.”

As expected, the Wallace questions to Trump were more penetrating and aggressive, while those to Biden were more of the “soft ball” type. Therefore, Trump was forced to frequently interrupt with salient questions. For instance, Wallace never asked questions about Hunter Biden’s miraculous acquisition of  millions of dollars from jobs for which he had no apparent qualifications, all of which took place while Joe Biden was Vice President of the United States! Not missing a beat, Trump then asked the questions and persisted with the rattled Biden, whose response was simply to deny, deny, deny.

When it came to the relatively direct discussion of policy matters between the two candidates, it became most apparent that “Trump will be Trump.” His aggressive questioning and statements frequently caused Biden to completely lose his temper and display his deep-seated, irrational, antipathy towards the President!

In front of a nationwide television audience, Biden blurted comments such as calling Trump, “liar, clown,” and yelling “will you shut up man,” and “keep yapping.” No one has ever, publicly, shouted such comments at the President of the United States, this from a man who the Democrats have maintained has the equanimity and self-composure to unify the country.

A brief mention in the debate was the Green New Deal, legislation that intends to solve climate change, and economic inequality. With the latter goal, “there’s the rub.” The cost has been estimated at a staggering $51-93 Trillion over a decade, or $600,000 per household. When asked about it, Biden said he does not support it, despite the fact that his campaign website states that he favors it. That contradiction should thrill his ultra-radical supporters. 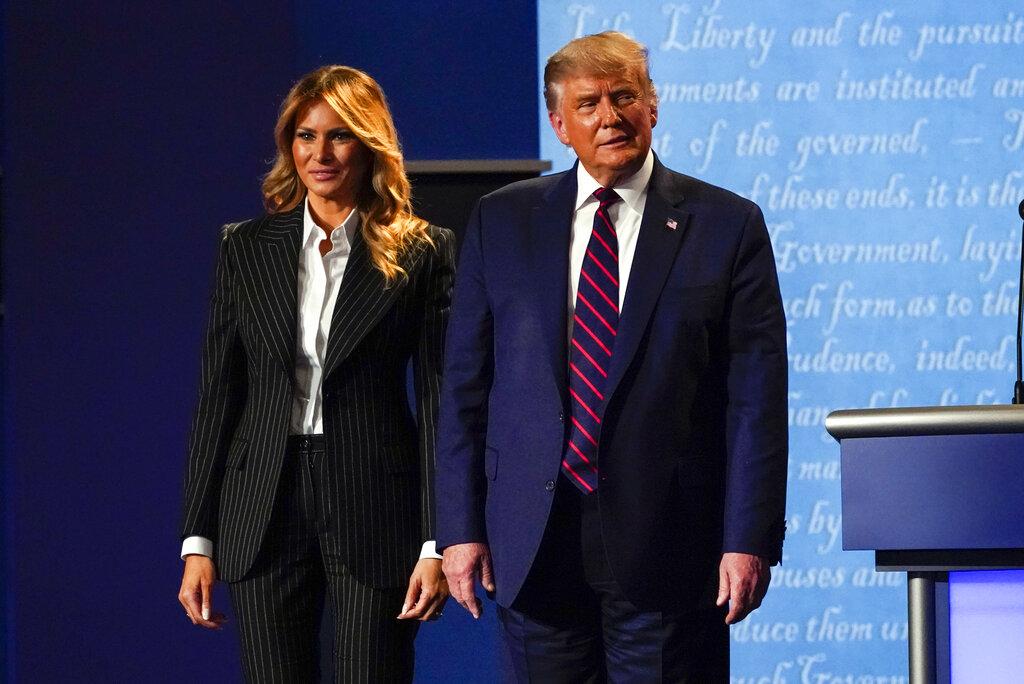 Echoing the ever-increasing ultra-radical component of his Party, at this debate Joe Biden described ANTIFA as “an idea, not an organization.” Along with the like-minded BLM, at least some members of ANTIFA seem to have been involved in burnings and lootings, assaulting innocent people, and attacking law enforcement personnel. Some indisputable evidence was recently provided by a very graphic television clip. It showed, in Portland, a shooting where the shooter loudly proclaimed, “I am ANTIFA.”  Much of the public may be unaware of those activities because of the continuing efforts of the left-wing media to hide them.

One of the comments Biden made at the debate, extraordinary even by his flexible standards, was that the Obama-Biden administration left Trump a booming economy. In fact, the Gross Domestic Product, the most comprehensive measure of overall economic activity, showed otherwise. By that measure the United States growth was the slowest in many years, never even reaching a paltry 3% in any quarter of Obama-Biden stewardship.

Any conclusions begin with who, if anyone, won the debate. One school of thought was that Trump, down in the polls, needed a decisive win to bolster a flagging campaign, On the other hand, to maintain his lead, Biden needed to simply show up, stay awake, and be reasonably coherent. Many Democrats had been fearful that Biden might, as he had in past events, lose his train of thought and respond incoherently to questions. By that very low standard, Biden probably got by.

On the other hand, Trump was Trump, forceful and aggressive from the start. In his usual attack style, he kept Biden on the defensive and flustered throughout the entire debate. His unusual strategy has been very well thought through and is being very well executed.

The Trump strategy begins first with the assumption that this is very much a base election. It would not be sufficient to turn out a majority of their base, the goal would be to turn out an unusually high 80%-90% of the base. The need for the Independent base would then be less critical.

A possible flaw in the Trump base strategy is the assumption that the respective bases do remain “40-40-20.” The first threat to that assumption is the effect of the unparalleled, sustained, media assault on Trump and every Republican candidate. Secondly, virtually all polls show Trump well behind. Furthermore, reports show better Democrat turnout in early voting, as well as showing many Republican Congressional candidates losing. If any significant portion of the assumed Republican 40% base has shifted, the base strategy is not likely to prevail.

The second component of the Trump strategy, which Trump himself executed very effectively in the debate, is to divide the Democrat base. He pointed out that Biden says one thing to the dominant AOC, Sanders type radical Socialists, and another thing to any moderates he can find. As noted previously, Trump got Biden to reject, on nationwide television, things near and dear to his radical left wing. The consequences of that, of course, are yet to be known!