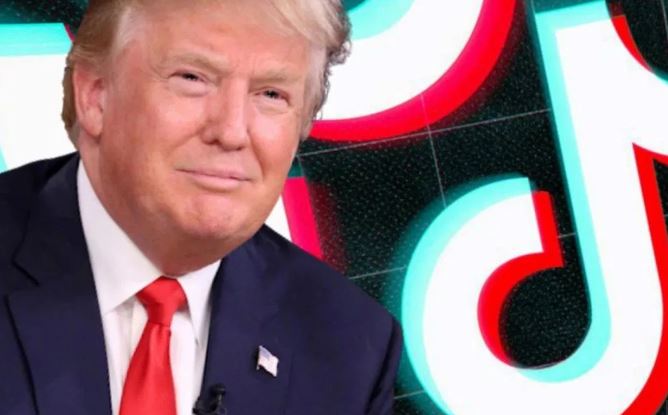 President Donald Trump is expect to decide on TikTok’s fate in the U.S. in the next 24-36 hours, sources told David Faber.

To address ownership concerns, ByteDance plans to do an initial public offering of global TikTok on a U.S. stock exchange, according to people familiar with the matter. Oracle will also own a minority stake that will be less than 20% of the new global TikTok, two of the people said. Walmart will also take a stake, though its size is still unknown, according to two of the people.

Trump has been meeting with Cabinet members and other advisers as he decides whether or not to approve the deal, according to others familiar with the matter, who asked not to be named because the talks are private. There are mixed points of views among his advisers, who include Secretary of State Mike Pompeo, Secretary of Treasury Steve Mnuchin and Jared Kushner, the president’s son-in-law, one of the people said.

An initial public offering of TikTok would likely be the largest technology IPO in recent years. Private valuations of the company have been estimated to be about $50 billion. Recent public offerings, such as Snowflake, have added billions of dollars in valuation when stocks hit the public markets.

Trump said Wednesday he objected to the idea that Beijing-based ByteDance would retain a majority stake in TikTok.

“From the standpoint of ByteDance we don’t like that,” Trump said Wednesday of the Chinese company retaining a majority stake in the business. “I mean, just conceptually I can tell you I don’t like that.”

A deal that keeps ByteDance as a majority stakeholder in TikTok’s U.S. operations will contradict Trump’s earlier pronouncements that the only remedy to a U.S. ban is a sale to a U.S.-based company. TikTok selected Oracle’s offer to be a “trusted technology partner” and a minority stake holder earlier this week over Microsoft’s offer, which had been in talks to acquire all of TikTok’s U.S. assets, as well as in Canada, Australia and New Zealand.

“I set a date of around Sept. 15 at which point it’s going to be out of business in the United States,” Trump said in an Aug. 3 news conference. “So it’ll close down on Sept. 15 unless Microsoft or somebody else is able to buy it and work out a deal, an appropriate deal, so that the Treasury of the United States gets a lot of money.”

Chinese officials would also have a say in any potential deal involving TikTok, which could further complicate any resolution.

Trump on Wednesday also backed off his desire to demand “key money” from allowing the transaction, saying his lawyers told him it was illegal.

“Amazingly I find that you’re not allowed to do that,” Trump said. “I said, ‘What kind of a thing is this?’ If they’re willing to make big payments to the government, they’re not allowed because there’s no way of doing that from a — there’s no legal path to do that.”

TOP knows how to get you in touch with the right social media influencers to help your project thrive. When you want someone competent to turn to, to help you find the best that social media has to offer, as a starting point to establishing those influencer relationships, then TOP would like to provide you with that service.