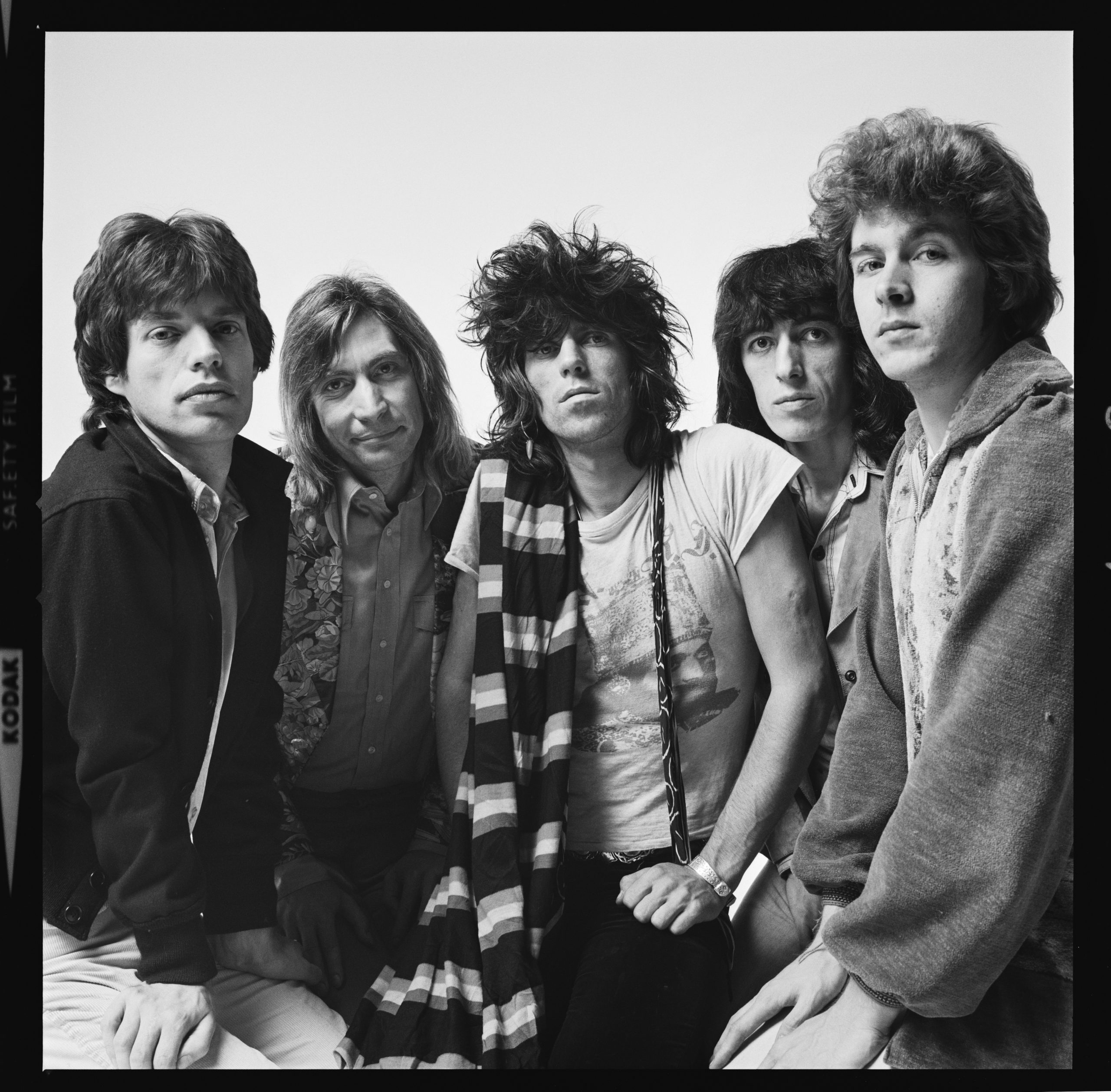 The Rolling Stones on the Goats Head Soup re-issue

The Rolling Stones have released a re-issue of their iconic 1973 album Goats Head Soup.

This 2020 re-issue includes a new stereo mix of the entire album, as well as recording sessions, alternative mixes and three previously unreleased tracks.

Goats Head Soup was originally recorded from November 1972 to May 1973 across Jamaica, the UK and the USA, following the band’s epic double LP Exile On Main St.

Forty-seven years on, there’s a whole new serving of Goats Head Soup, remastered and reactivated with lots of unheard material including a great track that debuted recently called ‘Scarlet’, featuring Jimmy Page from Led Zeppelin. The other two are ‘Criss Cross’ and ‘All the Rage’.

Keith Richards says Goats has an eclectic bunch of songs with stuff like ‘Heartbreaker’, driven by Billy Preston’s 100 Years Ago.

“As far as Goats Head Soup went … I realised it was the first album with Mick and I really, truly had to deal with the Exile bit, because Exile on Main St we were ready to go, we did what we did … but by the time we got to cut the Goats Head Soup, Mick and I … the band had separated so we had to learn how to write songs not being in each other’s pocket all the time.”

Richards says Goats Head Soup was the result of Mick Jagger and him working separately on songs and then putting the album together.

“It was an interesting album to make.

“There was so much happening in Jamaica at the time … apart from us making a record there, it was the year that Bob Marley came out with Catch A Fire and Jimmy Cliff with The Harder They Come soundtrack … there was a feeling in the air in Jamaica that something was happening, in a way it reminded me of London in ’63. Jamaica was feeling it was finally on the map, it was a great moment.”

“I remember writing it, it was helped along by that whole drive of Billy … that clavinet drive and we had some extra percussion on it … Keith’s tuning, Mick Taylor’s playing the bass part and I’m playing the other guitar,” Jagger says.

Jagger says his first reaction to using the three previously unreleased tracks was: “They’re all terrible … they’re all useless.

“The reason it wasn’t put out because they were all useless. But actually, I always liked the songs, but they weren’t finished. Now you can make things sound good easier than you used to be able to. They still sound like the record then, even if they weren’t perfect then you can make them sound better.

“I’ve been blessed with the people I play with. I cannot express my joy having Charlie Watts as a drummer and having Mick Jagger as a lead front man – it’s unbelievable.

“Sometimes by relistening in a different time, in a totally different space, whole different areas come to mind … so I’m really saying ‘what’s next’.”

Jagger says it is interesting to find old songs that didn’t see the light of day and to work on a new album. “The original album itself still stands out.”

Reporters and journalists develop a lot of their stories based on what is available online in terms of content, blogs and the information, events and resources that are easily accessible in social media profiles and pages.