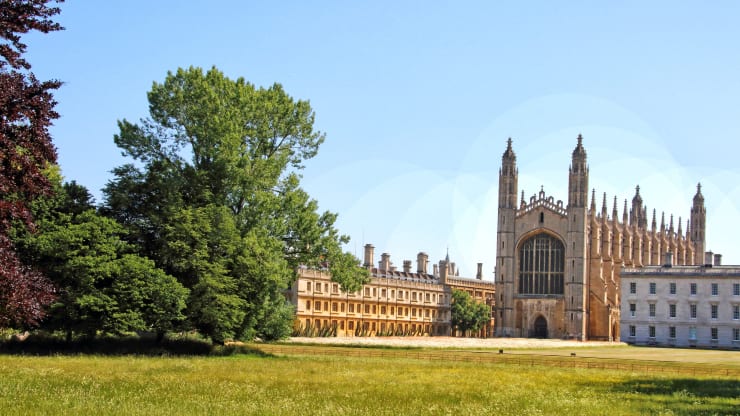 Thirteen universities, or colleges, in the U.K. are at risk of going bankrupt as the coronavirus pandemic hits their finances and challenges the entire sector, a study by Institute for Fiscal Studies warned Monday.

Social distancing measures, travel restrictions and lockdowns have tested the ability of universities to survive without students. In the wake of the pandemic, many moved their teaching online and some do not have plans to return to their facilities until the summer of 2021.

There’s also uncertainty as to whether non-U.K. resident students will still be looking to learn abroad and if colleges will be able to organize conferences and get a steady income from student accommodation.

“The total income of the U.K. university sector is around £40 billion ($50 billion) per year, or around 1.8% of national income,” the IFS said in a study Monday. “Much of this income is now at risk due to the Covid-19 outbreak.”

As a result, the institute forecast under its main scenario that 13 colleges could go bankrupt without a government bailout or debt restructuring.

The institutions at higher risk of collapse are those with a large share of international students and those with significant pension obligations, the IFS said.

“These tend to be higher-ranking institutions as well as postgraduate and music and arts institutions,” the report said.

However, the U.K. government has signaled that there will not be a bailout for the sector, and instead gave universities the green light to charge student their full fees for the current academic year even if their lectures were taking place online. The government also said it would bring forward research funding.

Under its main scenario, the IFS assumed that only half of the usual number EU and international students would join U.K. universities this Fall and that there would be 10% fewer UK-based students, with some postponing their entry to higher education. It also assumed that revenues from accommodation, catering and conferences was lost for the rest of the academic year.

“Our central estimate of total long-run losses is £11 billion or more than a quarter of income in one year,” the institute said.

For those who are unfamiliar, content marketing is powerful because it builds up an image of expertise and experience for the business being marketed in this manner, thus increasing the chances of potential customers choosing them rather than one of the other options out there. It isn’t something that will produce results in an instant, but over time, content marketing can be critical for brand building efforts.