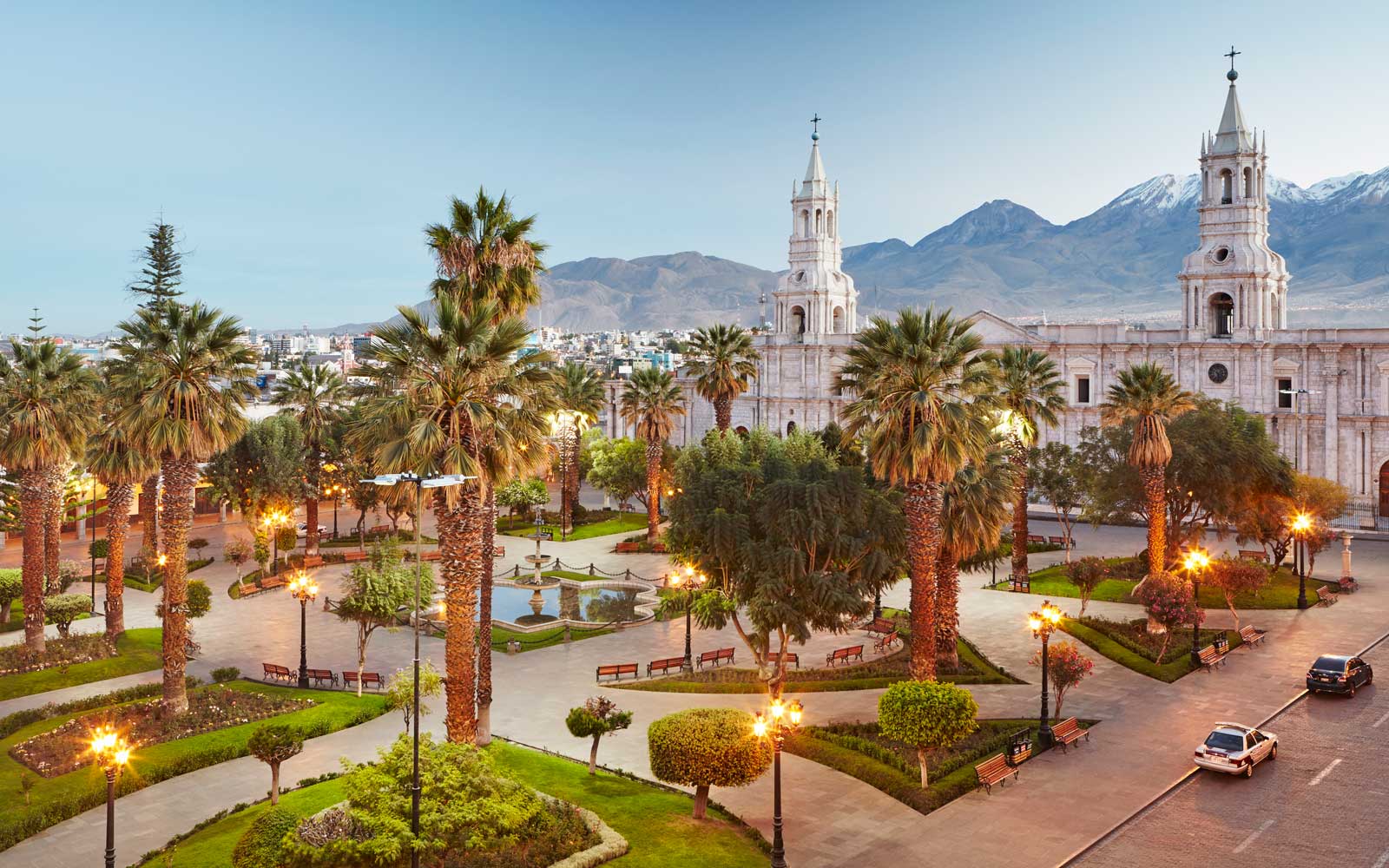 Spain will be flying German tourists to their dream-worthy beaches starting June 15 in a pilot program to bring tourism back to its Balearic Islands.

“What we are planning in the Balearics is to let a few thousands in,” an official at the Spanish foreign ministry told Reuters. “This is limited and to test the system.”

The Balearic Islands which include Majorca, Ibiza, Menorca, and Formentera will open two weeks before Spain’s July 1 opening date to help inform the country’s tourism policies when borders reopen.

Tour operators TUI, Schauinsland, and Der Touristik have been granted permission to fly in 6,000 German tourists who will not be subject to the two-week quarantine currently imposed on all foreign arrivals in Spain.

The pilot program will be the first “safe-travel corridor” that Spain has enacted in a  “destination to destination” approach. Germany was chosen as an initial partner because of its similar COVID-19 situation.

The Balearic Islands have been under the same COVID-19 lockdown measures that froze life in Spain from mid-March. Residents were only allowed to leave their homes for essential business. Spain began easing its lockdown in early May, enacting a four-phase plan to “transition to a new normal.”

One in eight Spanish workers are employed in the tourism industry.

The islands confirmed 2,076 cases of COVID-19 and 224 deaths, according to Majorca Daily Bulletin. Overall, Spain confirmed more than 241,700 cases and more than 27,000 deaths from the virus.

The Canary Islands are also considering a similar early tourist test program, Spanish newspaper El Pais reported. However, a specific plan — with more safety protocols including testing all visitors — hasn’t been agreed upon.

The world today is growing smaller with every day and night that passes. With the internet and technology progression, transacting business deals does not have to be within your location only.  With professional translators on board, everything is bound to change and makes your transaction possible.