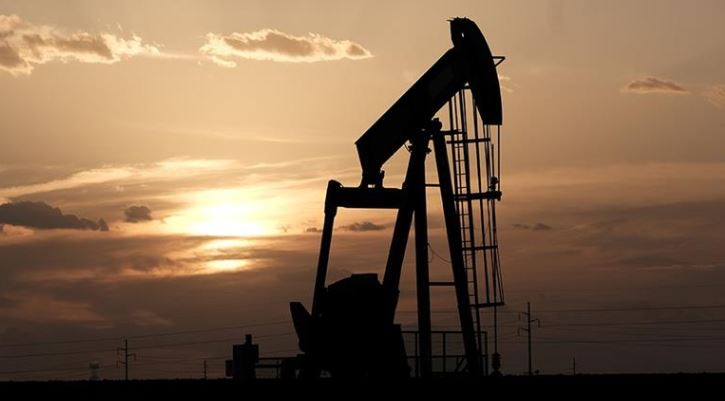 Qatar’s Minister of State for Energy Affairs shared his thoughts on some of the major oil producers’ market moves in recent months, shedding disapproval on the March decision by Saudi Arabia and Russia to launch into a price war, which sent oil prices into free fall.

“I think it was a very big mistake,” Saad al-Kaabi told CNBC’s Hadley Gamble from Doha. Al-Kaabi is also CEO of Qatar Petroleum. “You know, flooding the market is what caused us to go to a very low level. And then the pandemic basically took it almost to a very dangerous area where people could not afford to produce anymore. And we saw, you know, negative pricing in (U.S. oil benchmark) WTI.”

The markets were already being devastated by the crushing drop in demand due to global coronavirus lockdowns. The call to open the taps on oil production pulled the floor from under the market as Saudi Arabia slashed its selling prices and increased production after Russia refused to join its plan to further cut output and boost prices in early March.

The hit to producing countries revenue was harsh enough to bring OPEC and its non-OPEC allies — known as OPEC+ — back to the negotiating table. In April, they agreed to the largest production cuts in history at 9.7 million barrels per day. Those cuts have now been extended through July, after the price of international benchmark Brent rose almost 40% in the month of May. Brent crude was still down more than 46% year-to-date as of the end of May.

“Now, I think the actions that have been taken by the same group really is to agree what was agreed in the past and keep more sensible … to cater for the supply and demand that we’re seeing,” al-Kaabi said. Qatar left OPEC in January 2019 after six decades with the organization.

“So there is a shortage of that coordination in the beginning of the year, now I think it’s much better,” he said. “And hopefully the demand should pick up slowly with people coming out of quarantines all over the world, the lockdowns and especially the movement of transportation in general, mass transportation, airlines taking off again and so on.”

But the possibility of a second wave of coronavirus will continue to weigh on the energy outlook, including liquid natural gas prices. Scientists and health professionals have warned of a second wave of infections, which could slow the recovery to pre-pandemic levels, al-Kaabi said.

“We may be more prepared for it and have less lockdowns around the world. If that’s the case, then we’ll see a much quicker recovery, maybe in six months to a year. If there is a second wave, then it could take a little bit longer,” he said.

Al-Kaabi added, however, that he isn’t worried about the long term because it has largely been “short-term events that have affected” prices. Still, he warned the coronavirus could have “some long-lasting effects” on travel and means of doing business.

“I think you’ll see less people doing business by traveling and more using video conferencing and other means that we got used to now and working from home and so on. So, I think there will be some change in our attitude about whether it’s business traveling or working from home,” al-Kaabi said.

This month marks three years since Qatar was first put under an economic and diplomatic blockade imposed by its neighbors Saudi Arabia, Bahrain, Egypt and the United Arab Emirates.

The tiny gas-rich monarchy has expanded its trade relations in the years since after the action effectively cut its access to an estimated 60% of the goods it imported. The blockading countries charge Qatar of supporting terrorism, which the Qataris deny. The countries have yet to make diplomatic amends.

Foreign direct investment (FDI) is simply a situation where an individual or company in one particular country starts a fully functioning company, invests in a particular company or expands its operations in another different company. This is done to increase the target market basis of the services or products of the original company.