Latest Articles
Home NEWS What growing epidemic in China killed 843,000 people across the nation in 2017? 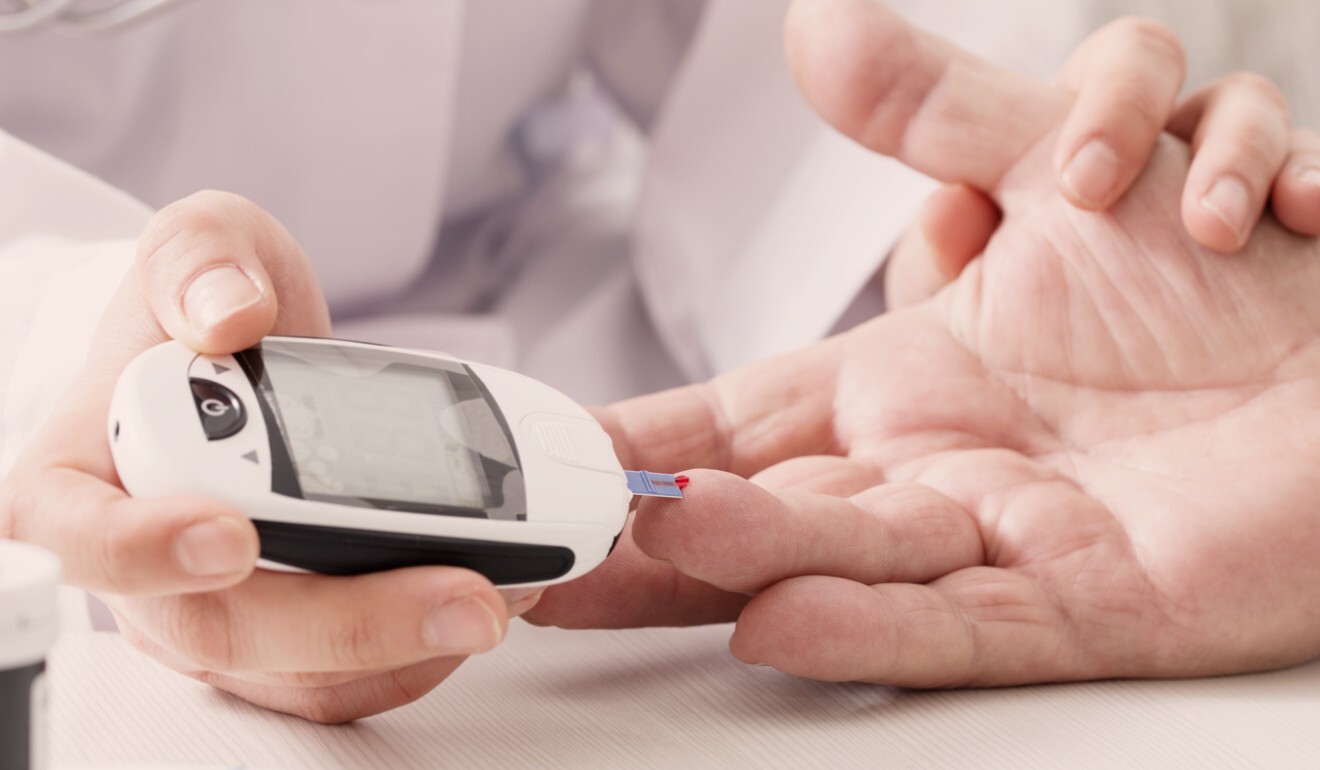 Posted By: Editorial Teamon: June 03, 2020In: NEWSNo Comments
Print Email
What is diabetes and why are so many people suffering from diabetes in China?

The outbreak of the deadly novel coronavirus, which was first reported in Wuhan, China, has been capturing the world’s attention since the start of the year.

Yet while health experts hope that Covid-19 may eventually be contained, the nation continues to battle a different chronic disease that has grown sharply over the past few decades and is predicted to cause further deaths in the long run: diabetes

In 2017, the country was home to 114 million diabetics – more than a quarter of the world’s total cases – according to the International Diabetes Foundation (IDF). By 2045, that figure is expected to reach 183 million.

Diabetes is a disease that occurs when the level of blood sugar in the body becomes too high.

As we eat our digestive system breaks down food and passes its nutrients, including glucose, into the bloodstream. The hormone insulin, which is produced by the digestive organ, the pancreas, transfers the glucose from our blood into our cells, where it is converted to energy.

Diabetes can cause complications such as heart disease and stroke. In 2017, it killed about 843,000 people across China, state broadcaster, CGTN, has reported. 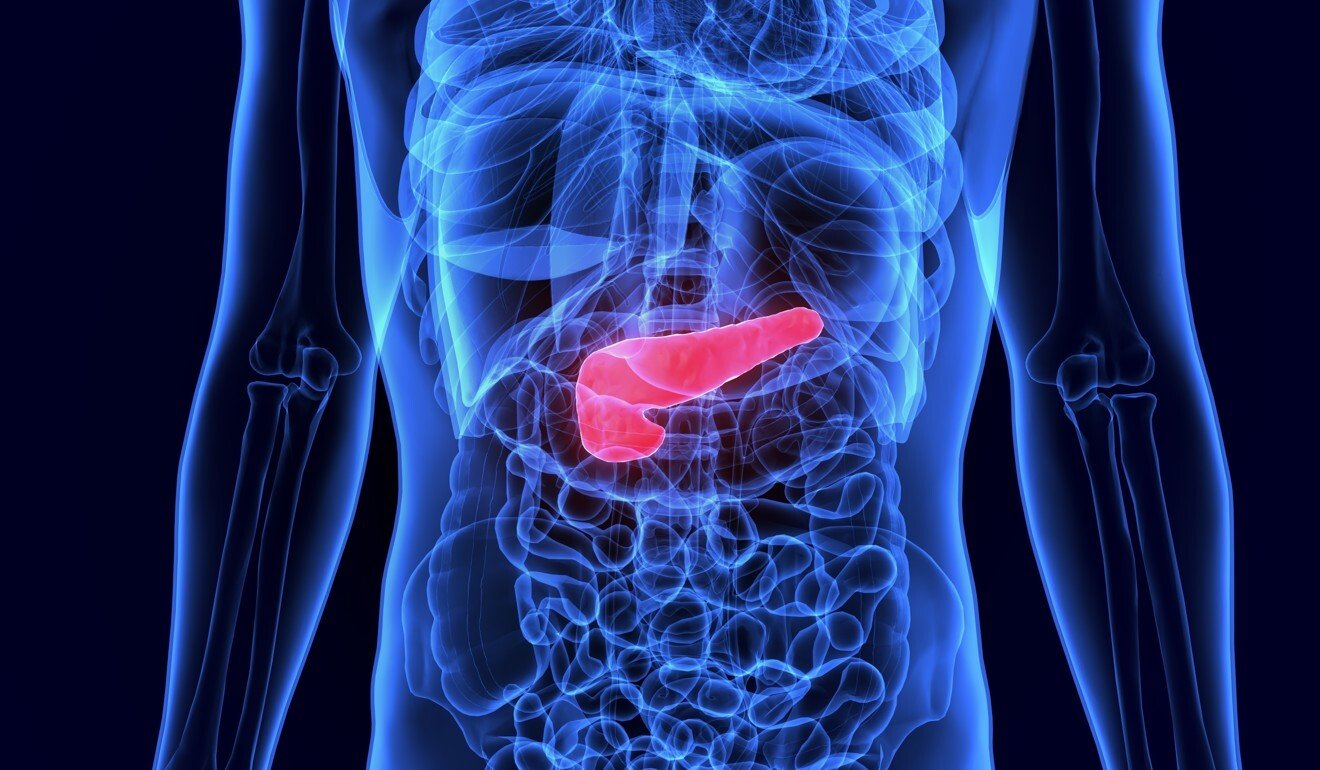 Diabetes is caused when the hormone insulin, produced by the pancreas (above, in red) – an organ of the digestive system – is unable to transfer the glucose from our blood into our cells, leading to high blood sugar levels. Photo: Shutterstock

Why is it so common in China?

Diabetes can be inherited – as a result of genetic factors – or sparked by an unhealthy lifestyle, such as eating a diet high in fat, calories and cholesterol and a lack of physical activity, leading to obesity, according to IDF.

It has two common types: type 1 diabetes, which is often inherited, occurs when the body fails to produce insulin, while type 2, which can develop over time, happens when the pancreas does not produce enough insulin or the body’s cells do not react effectively to insulin.

One problem in China is the low diagnosis rate of diabetes. While the global rate of diagnosis is about 50 per cent, only 39 per cent of people in China are aware of their diagnosis

About 95 per cent of all cases belong to type 2, according to Dr Li Chen, CEO of the Chinese pharmaceutical company, Hua Medicine.

It is commonly believed that China’s growing epidemic of diabetes is closely linked to its rapid economic growth over the past few decades.

Chen says one problem in the country is the disease’s low diagnosis rate. While the global rate of diagnosis is about 50 per cent, in China, only 39 per cent of people are aware of their diagnosis. 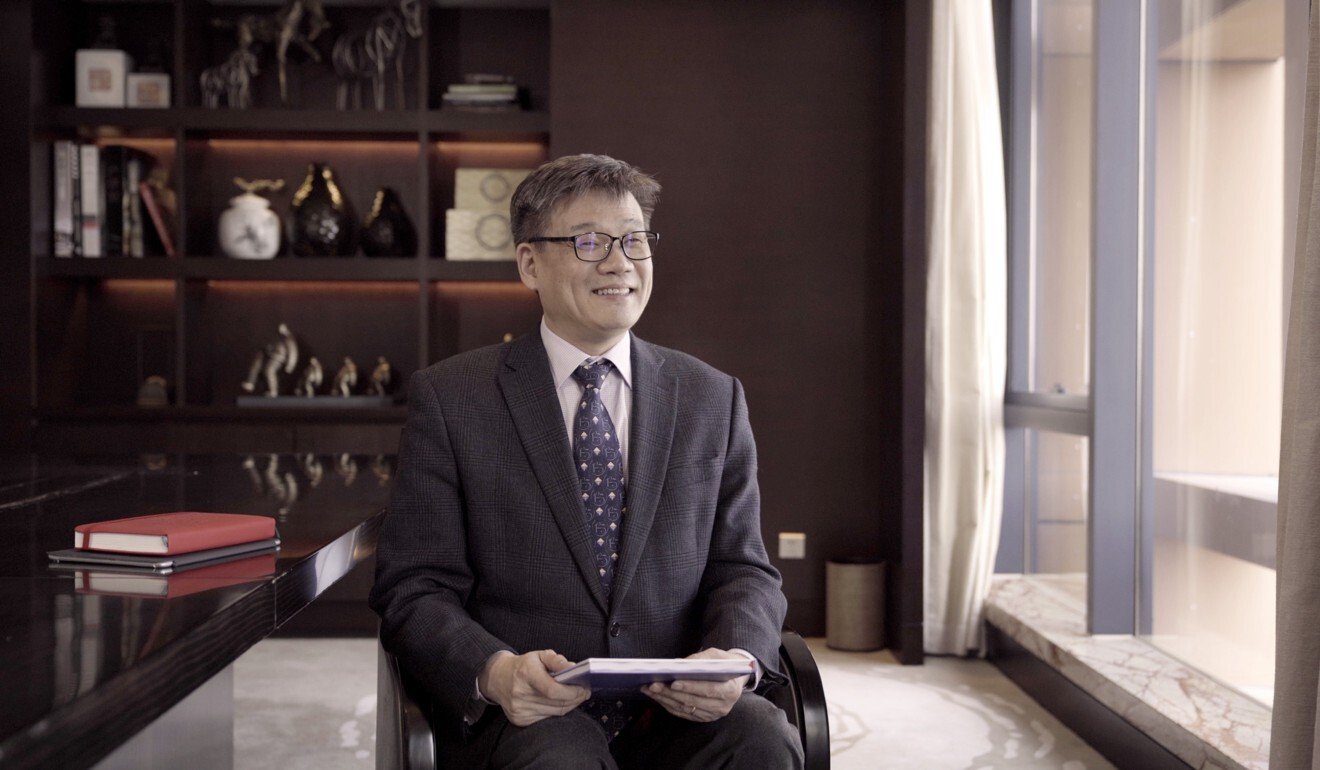 Li Chen (above), CEO of the Chinese pharmaceutical firm, Hua Medicine, says to fight the growing diabetes epidemic people must have a greater understanding of the chronic disease.

How is diabetes treated in China?

The first step to solving the problem is to promote awareness and ensure people understand the disease and its impact on their everyday lives, Chen says.

China’s large number of patients has created a huge anti-diabetic market in the country.

In 2018, the nation’s total diabetes-related health expenditure reached 57.3 billion yuan (US$8.25 billion), according to a Hua Medicine report.

While diabetes is currently an incurable and costly disease, many patients are able to rely on regular blood sugar monitoring and drug treatments to reduce the risk of complications.

Jia Weiping, director of Shanghai Clinical Center for Diabetes, says common drug treatment options involve improving the sensitivity, or response, of the body’s cells to insulin to help regulate glucose and inhibiting the absorption of sugar in the digestive system.

However, the existing treatment methods cannot cure the disease, as they are unable to restore the body’s ability to regulate blood sugar levels.

How can technology solve the problem?

To find a cure for diabetes, governments and companies around the world have invested billions of dollars to understand its origins and develop new drugs.

A group of researchers from England’s University of Birmingham published a study in January, which revealed that they had obtained high-definition images of a receptor protein in cells that encourages the pancreas to produce more insulin. The study also showed how it reacts to certain signal molecules.

Johannes Broichhagen, co-author of the study, says research such as this allows scientists to understand how cells in the pancreas may encounter problems of producing insulin, resulting in diabetes.

The new findings could enable scientists to develop more effective methods to treat the disease. 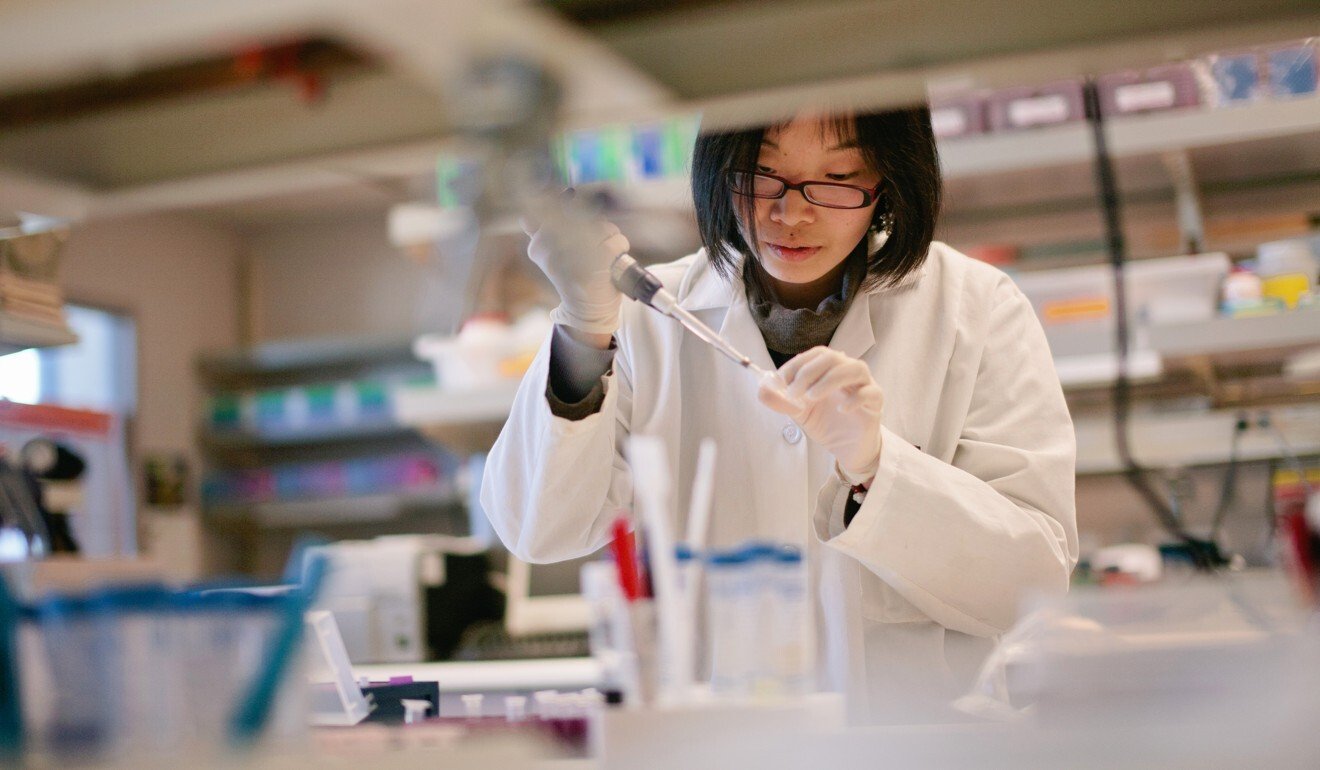 Governments and companies around the world have invested billions of dollars to understand the origins of diabetes and develop better drug treatments. Photo: Shutterstock

Chen, who has been involved in drug development since the 1990s, says he believes scientists are close to finding a breakthrough in treating diabetes.

“We have new technologies evolving, like the transplantation of [the] pancreas and stem cell technology,” he says.

Chen says that researchers around the world have been developing an artificial pancreas – an advanced technology that uses an insulin pump and sensor to monitor blood sugar levels and deliver insulin to patients accordingly.

[To tackle diabetes we should] treat the way we’re thinking and [change] our behaviour by adopting a healthy diet and increasing exercise levels and the length of time [we] sleep each night Dr Li Chen, CEO, Hua Medicine

However, technology is not the only solution to China’s growing diabetes epidemic.

The general lack of awareness has been the main reason behind the sharp rise of cases.

“[We should] treat the way we’re thinking and [change] our behaviour,” Chen says, adding that health workers should teach the public about the disease and its implications, and urge them to take preventive action, such as controlling their weight.

He says it is very important for people to modify their behaviour by adopting a healthy diet and increasing their exercise levels and the length of time that they sleep each night. “Then we really have a good chance to get it done,” Chen says.

Because of the broad variety in language services that TOP offers, you can expect to find a wide range of money making opportunities too. This is where you can find fresh job opportunities to earn money right from home. If you have been looking for new and exciting ways to try and earn extra income then you should be signing up with TOP platform today.