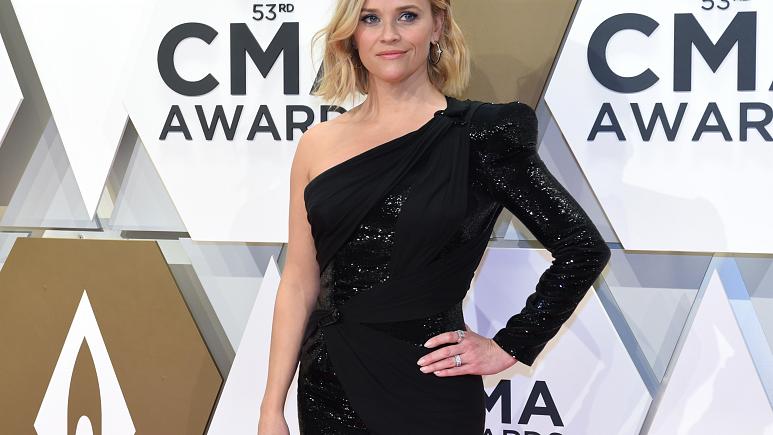 The Golden Globe winners, determined by the Hollywood Foreign Press Association, will be announced at a red-carpet ceremony in Beverly Hills, California, on Jan. 5.

“The Morning Show,” which streams on the Apple TV+ subscription service that debuted in November, was nominated for best television drama. Stars Jennifer Aniston and Reese Witherspoon were named in the best dramatic actress category.

Netflix’s TV nominations came for series including British royal drama “The Crown” and “Unbelievable,” a show about a rape victim who recants her story.

AT&T Inc’s HBO received 15 nominations for nuclear disaster drama “Chernobyl,” “Barry,” a comedy about a hired assassin, and other programming.

While Netflix has won TV accolades for several years, the company is relatively new to the movie business.

Another Netflix movie, “Dolemite Is My Name” featuring Eddie Murphy as floundering comedian in the 1970s, was nominated for best movie musical or comedy.