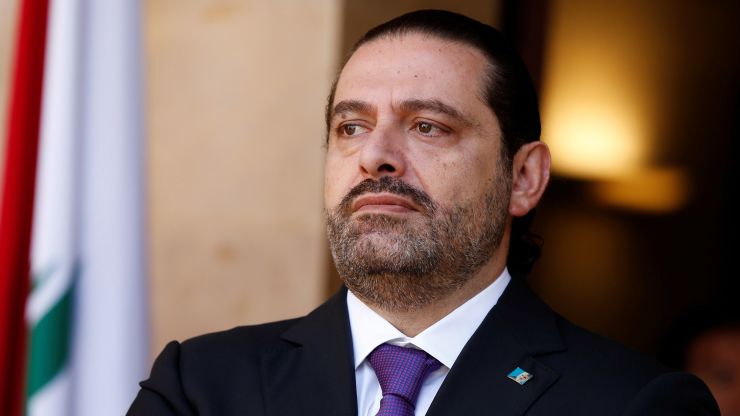 Lebanese Prime Minister Saad Hariri announced his intention to resign from his position on Tuesday, nearly two weeks into mass anti-government protests that have gripped the Middle Eastern country of 6 million.

“I have reached a dead end today,” Hariri said from Beirut, as he appealed to all Lebanese to “protect civil peace.” He addressed the country’s political parties, saying it is “our responsibility to protect Lebanon.”

The protests, described as the country’s largest in 14 years, have been unprecedented in their cross-sectarianism and scope. Protesters span a range of ages and include members from across Lebanon’s 18 religious sects, who appear to share a similar anger at a government characterized by decades of graft, corruption and the inability to provide basic services like reliable electricity or garbage disposal.

The protests are a manifestation of widespread anger at decades of corruption, dysfunctional government and the deterioration of basic public services. A reform package promised by Lebanese Prime Minister Saad Hariri last week failed to satisfy the demonstrators, who want a full resignation of the cabinet and an overhaul of the country’s sectarian political system.

Their city lacks public spaces for protests, so Beirut residents made their own