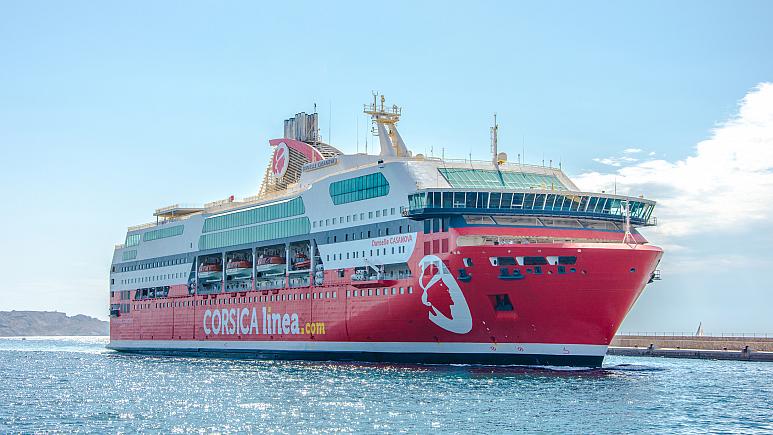 Corsica Linea, a French passenger ferry company, announced on Monday that it had rescued 18 migrants in the Mediterranean Sea.

The ferry rescued the “18 shipwrecked (migrants) off the Balearic Islands,” the company’s Director-General Pierre-Antoine Villanova revealed on Twitter.

“Corsica Linea fulfilled its ship-owner’s duty by respecting international conventions, the Spanish state did the same when it welcomed these shipwrecked. Congratulations to the ship’s sailors for their actions,” he added.

The ferry had left Alger on Sunday and was heading for Marseille with 2,000 passengers on board.

Pascale Albertini, a spokesperson for Corsica Linea, told the AFP news agency that the migrants had been in good health and that they were dropped off in the port of Alcudia, on the Spanish island of Majorca.

Migrants attempting the perilous sea voyage between North Africa and Europe have, in the past, been rescued by private fishing vessels or tankers. Most, however, have been rescued by NGOs.

On Monday, the Eleonore rescue ship from the German Mission Lifeline NGO was seized by Italian authorities for breaching a ban to enter the country’s territorial waters.

The NGO said in a statement it was forced to enter Italian waters after a thunderstorm and heavy rains flooded the boat’s deck. The ship’s captain and his first officer were taken away by police while the 104 migrants were taken to a “sealed-off camp.”

An estimated 60,040 migrants have reached Europe so far in 2019, according to the United Nation’s High Commissioner for Refugees (UNHCR).

Where To Go To Buy From An Online Photos Gallery.

TOP Gives Writers A Way To Earn More By Selling In The Ebooks Library.

3 Ways To Get Ahead Of Reputation Repair With TOP.

No Better Option For Online Reviews Than TOP.

2 Ways TOP Helps You Earn For Reviews You Write.