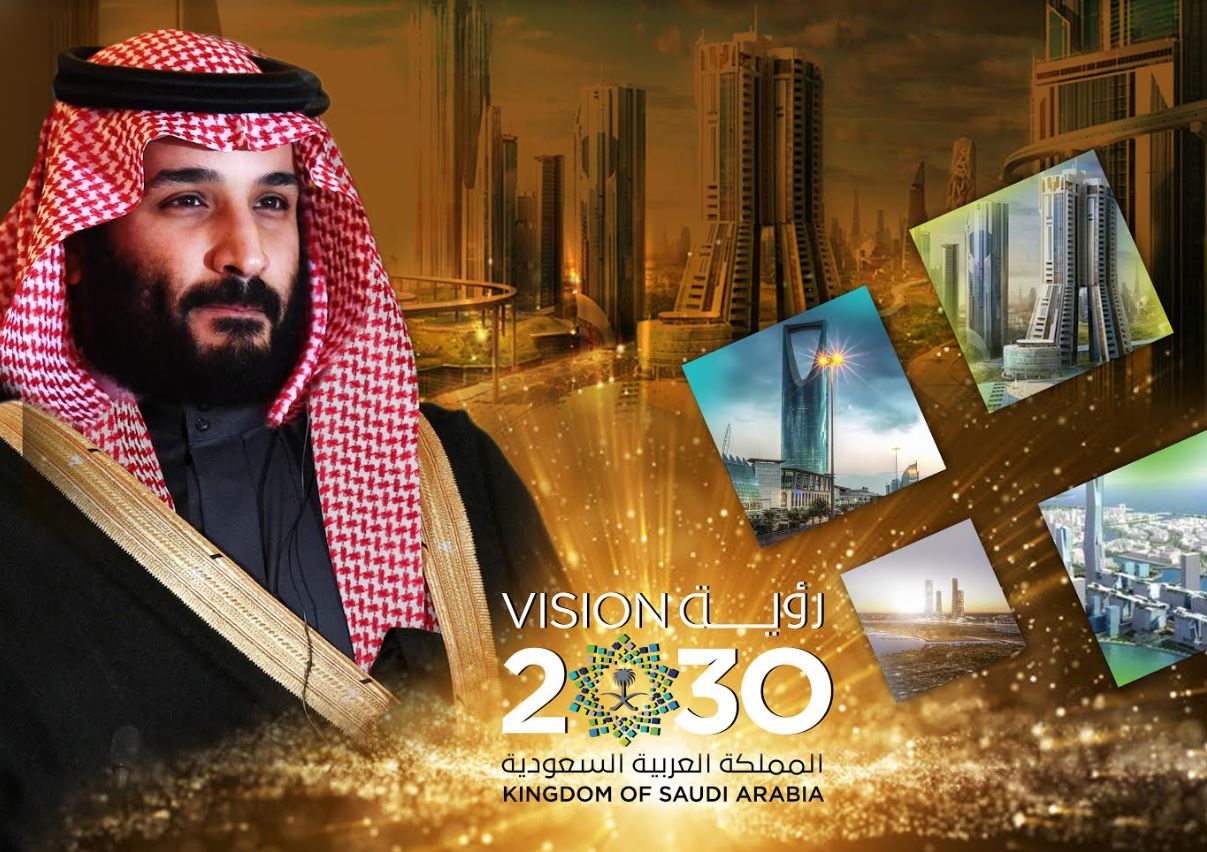 In article one, we touched base on the G20, its creation and described some of its successes since its first meet in 2008. Here, we speak of the Saudi Vision 2030 and how it, generally, relates to the G20.
The Kingdom recognizes the fact, that in a world that rapidly changes, it is the collaborative efforts between Saudi Arabia, the G20 member countries in particular, and the rest of the global business communities in general, that will assist the Kingdom in overcoming challenges. Meanwhile, Saudi Arabia is forging to meet the challenges ahead in building its future. It will anchor itself to its tradition and cultural underpinning conditioned by the Islamic values.

The G20/2020 Riyadh summit goals are expected to focus on issues that will very much coincide with many of the objectives of the Saudi Arabian Vision 2030, which Saudi policymakers, led by Crown Prince Mohammed Bin Salman are expected to stress at the summit. The summit will be a Saudi opportunity to reassert the Vision credentials at such an international high-ranking gathering.

King Salman, at the inauguration of the Vision said “my primary goal is to be an exemplary and leading nation in all aspects, and I will work with you, in achieving this endeavor”.
Meanwhile, Crown Prince and Chairman of the Council of Economic Affairs Mohammad Bin Salman said that “Vision 2030 is a bold yet achievable blueprint, for an ambitious nation. It expresses our long-term goals and expectations towards a new phase of development, to create a vibrant society in which all citizens can fulfill their dreams, hopes and ambitions to succeed in a thriving economy”.

According to the Vision blueprint, it’s groundbreaking agenda is built on three pillars: a vibrant society, a thriving economy and an ambitious nation. A nation that will draw on its intrinsic strengths to help its citizens realize their aspirations.

On this subject, Chatham House Jane Kinninmont made number of comments on the Vision. She said, “Saudi Arabia’s new Vision 2030, is a newly ambitious repackaging of the diversification policies reflecting a long-term drive for economic reform that has gained fresh urgency from low oil prices and new-generation leadership”.

Adding that “other elements have also been taken into consideration to increase the role of the private sector, including the privatization of state assets and services to maintain economic stability within the existing financial framework” .

The Prince has been frank in his assessment of economic realities, campaigning tirelessly for a new Vision that would steer his country away from its dependency on oil, Jane Kinninmont adds, referring to the Prince saying that “we have all developed an oil addiction in Saudi Arabia and this is dangerous and has hampered development in many sectors during past years”.

Saudi Arabia is currently moving toward achieving the objectives of its Vision, which aims to realize economic transformation with a focus on preserving economic gains, while diversifying income sources.

In light of this, Saudi Arabia is looking for a stronger economic relations with the G20 members, with the hope that relations reach a new level of cooperation, furthering economic ties, with the support of high ranking level meetings, such as the joint economic committees, normally led by Crown Prince.

At the same time, with Vision 2030, opportunities for cooperation for Saudi Arabia with the international community will be greater than ever, particularly if one accounts for the multiple fields and areas covered by the many reform programs.

The Vision provides a detailed blueprint for building upon the country’s strong economic foundation by diversifying its economy across a broad range of sectors, boosting private sector participation, and improving the overall economic competitiveness. This highly “ambitious reform agenda” not only sets forth a roadmap for the country’s economic growth, but also offers a framework for all future decisions, to ensure that future projects are aligned with the Vision.

As such, by outlining a plan that draws on Saudi Arabia’s existing strengths and capabilities, the Vision provides a framework through which the Kingdom can grow and achieve its goal of becoming a global leader.

In regards to on-going progress on the Vision, here are examples of progress made during 2018:

In conclusion, it has been noticed, that the Group of Twenty private sector is very much encouraged by the economic reforms proposed in the Vision, and looks forward to taking advantage of the various commercial and investment opportunities that it offers, while partnering with the Kingdom to fulfill its goals.