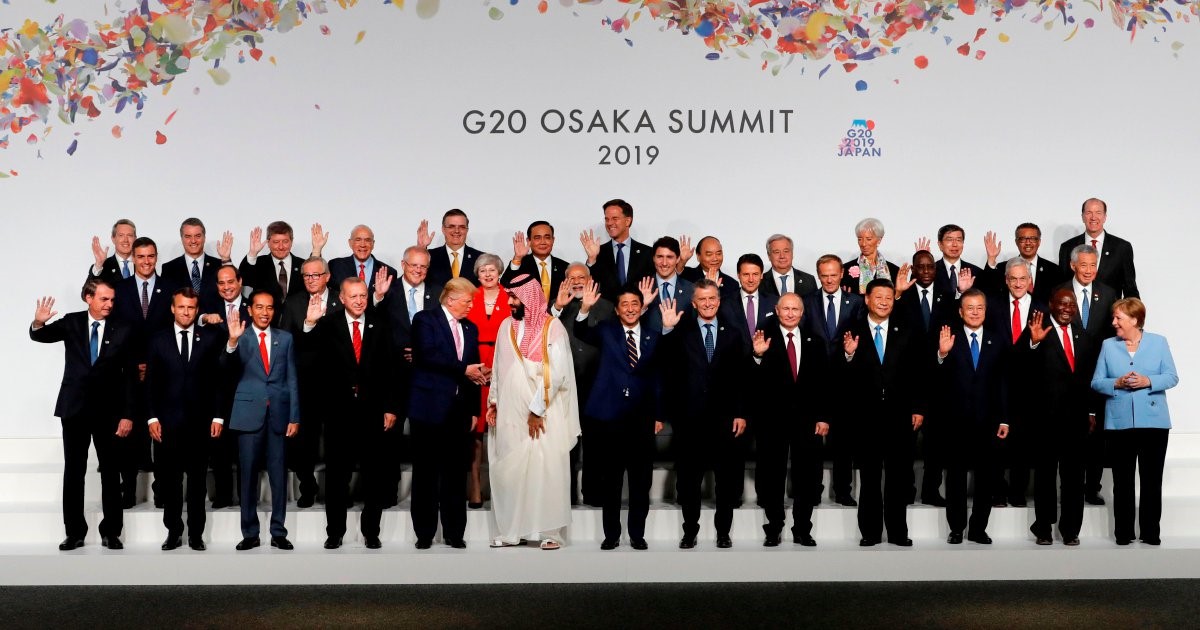 Saudi Arabia’s first participation in the G20 meetings, according to Wikipedia, was during the 2008 Washington summit. Saudi Arabia, was the tenth largest sovereign wealth fund in the world then, as well as, the second largest oil reserves. Initially, the Saudi entrance to the G20 was due to its economic importance as an “effective pricing force” in the energy market.”

The G20 leaders met on November 15, 2008, in Washington DC, at the invitation of President George W. Bush, in response to the worldwide financial and economic crisis. With this summit meeting, as reported in a Brooking’s executive summary issued December 2008 “the reality of global governance shifted surprisingly quickly, previously, major global economic, social and environmental issues were debated in the a small G20 leaders circle. Now, there is a larger, much more legitimate summit group, which can speak for over two-thirds of the world’s population”.

The Group of 20 is the central forum for international cooperation on financial and economic issues. Country members account for three quarters of global trade. Decisions taken at the G20 summits are influential, and they help to bring about reforms, at both, the national and international levels.

The Group is not an international organization, but an informal forum, i.e., it does not adopt decisions that have a direct legal impact. It has neither an administrative board nor a permanent representation. That is why the group’s presidency, which rotates on an annual basis, plays such an important role.

The Buenos Aires Summit Communique confirmed that Saudi Arabia will host the 2020 summit. That the 2020 G20 Riyadh summit will be the fifteenth meeting and it will be held in November 2020, in the capital Riyadh where King Salman bin Abdulaziz will chair the summit. 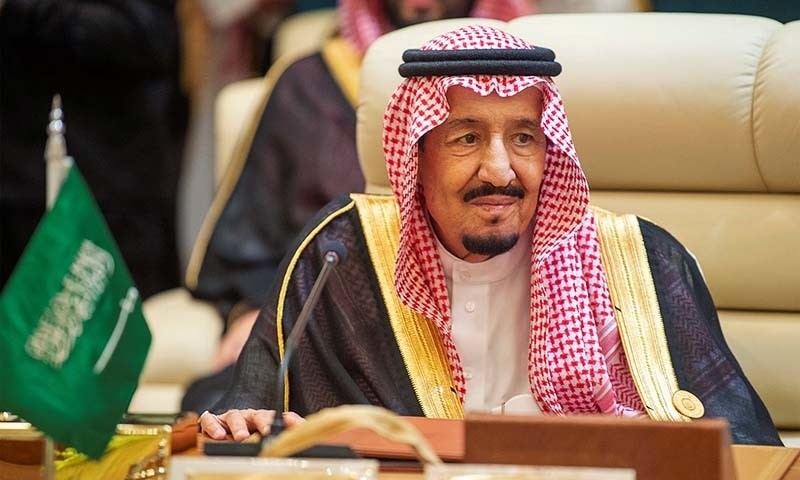 The communique added that Saudi Arabia, on the sideline of the summit, will be organizing, throughout the year, preparatory ministerial meetings as well as side meetings represented by high governmental officials, in addition to representatives from the private sector, civil-society organizations as well as other stakeholders. The aim of those meet is to build a broad consensus on policy proposals, in regards to the G20 summit topics.

The Kingdom also joined the G20 three-member Troika, a committee chaired by Japan, the current presidency; Argentina, the previous presidency; and Saudi Arabia, the upcoming presidency. The purpose behind having the Troika, is to ensure that previous, current and subsequent G20 presidencies work, hand in hand, to achieve the group’s consistency and continuity.

Before – getting into the next article, where few key points will be discussed, firstly, the KSA 2020 Presidency and its agenda, and secondly, how the core objectives of the G20 coincides with those of the Saudi Vision – we take the opportunity to reflect on a number of past summits success stories.

Due to the G20’s successful handling of the global financial crisis at the Toronto summit, the international community’s expectation for the G20 grew even stronger, as such, the G20 had to strengthen its role in resolving other key international issues.

Meanwhile, the Seoul Summit was a success in terms of agenda, protocol, and management. Its major outcome included the Agreement on the framework for strong, sustainable and balanced growth. The leaders also adopted the ‘Seoul Development Consensus for Shared Growth’ and the ‘Multi Year Action Plan on Development’.

The leaders agreed, at the Los Cabo’s Summit, to increase the resources available to the International Monetary Fund (IMF) in order to strengthen the global capacity to cope with the financial crisis. The leaders also delivered a clear message denouncing all forms of protectionist measures.

The Saint Petersburg Summit was held amid signs of recovery of the world economy, as such, the G20 leaders mainly focused on strengthening growth and creating jobs.

Leaders, at the Brisbane Summit discussed ways to strengthen policy coordination and growth strategies. The summit also adopted the “Global Infrastructure Initiative” and demonstrated their will to fight protectionism, strengthen the trading system and reform the IMF.

Adopting an agenda on innovation, new industrial revolution, and digital economy was the success at the Hangzhou summit. Reaching consensus on enhancing the free trade system, and attaining inclusive growth by distributing its benefits, was another summit success.

The 2017 G20 Hamburg Summit was held under the theme “Shaping an Interconnected World”. The leaders discussed ways to strengthen policy cooperation to address not only traditional issues, but also issues related to digital economy, climate change and the refugees. In addition, the leaders adopted ‘The G20 Leaders Statement on Countering Terrorism’ calling on the international community to strengthen cooperation and commitments to counter terrorism, terrorism financing, and internet use for terrorist purposes. That was a real success for the summit.

One would attribute the Buenos Aires Summit success to its adoption of a joint declaration signed by all, acknowledging that the current multilateral trading system is falling short of its objectives, and that reform of the World Trade Organization, WTO is necessary.

The World’s 20 richest economies magnified, at their Osaka Summit, the deep and potentially bridgeable divides on everything from climate change to the future of Western liberalism, as described by Japan’s prime minister, Shinzo Abe, who also emphasized the fact that “the G20 leaders have a responsibility to face global problems and to come up with solutions through frank dialogue”.

It ought to be noted here that, in “preparation” for the G20/2020 Riyadh Summit, Crown Prince Mohamad Bin Salman, met with several world leaders throughout the Osaka Summit, and had conversations with other top world leaders as well.

“Where the Internet is about availability of information, blogging is about making information creation available to anyone.” – George Siemens – Subscribe with TOP online bloggers to offer your services as a blogger.