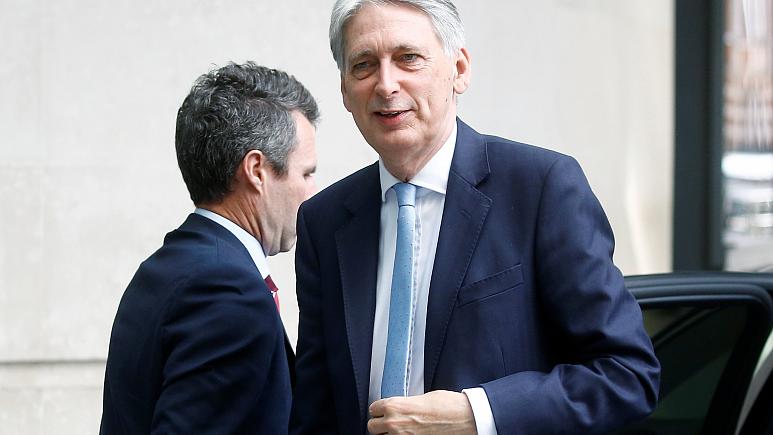 The British Chancellor of the Exchequer, Philip Hammond, announced on Sunday that he would resign if Conservative leader candidate Boris Johnson is elected as next British prime minister on Wednesday.

Duncan has criticised the conduct of Johnson, the favourite to become Britain’s next prime minister, in recent weeks, particularly in the case involving leaked quotes from former ambassador to the US Kim Darroch.

He said: “Boris Johnson has basically thrown our top ambassador under the bus. His disregard for Sir Kim Darroch and his refusal to back him was pretty contemptible and not in the interests of the country he is hoping to lead.”

Meanwhile, Hammond is expected to be sacked should he not follow through on his threat to resign should Johnson take office.

Johnson is believed to require a “loyalty pledge” for all his future cabinet members to accept a possible no-deal Brexit on October 31.

“I am sure I am not going to be sacked because I am going to resign before we get to that point,” Hammond said on Sunday.

“Assuming that Boris Johnson becomes prime minister, I understand that his conditions for serving in his government would include accepting a no-deal (EU) exit on the 31st of October. That is not something I could ever sign up to.”

Hammond has vocally opposed a no-deal Brexit scenario in separate occasions. He warned last week that the UK would “lose control” of many key sectors of its economy, including the crucial trade link at the French port of Calais, if the country leaves the EU without a deal.

Why TOP Is Your Best Shot For Online Reputation Repair.

3 Reasons To Register To Review With TOP.

3 Reasons You Find The Best Freelance Jobs With TOP Platform.