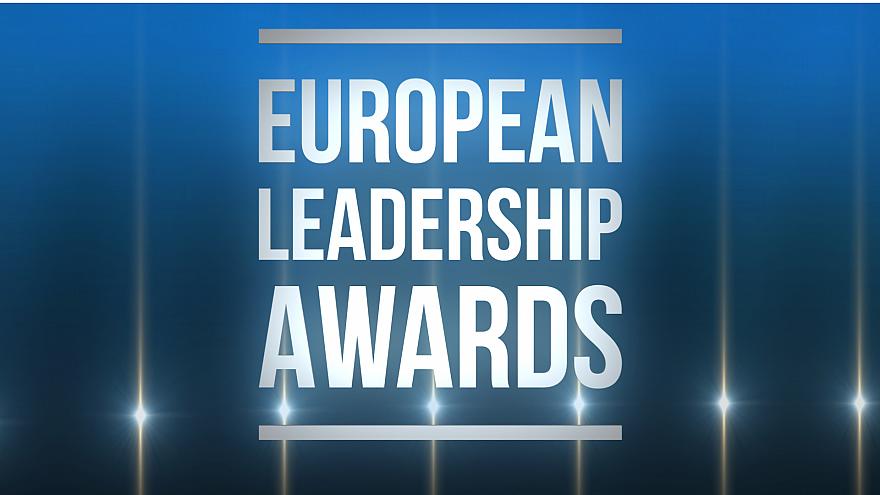 Honouring European leaders for outstanding achievements in business, politics and innovation, Euronews hosted the second edition of the European Leadership Awards on Monday, 6 May, 2019. Watch the ceremony on the video player above.

A joint venture with the European Business Summit (EBS), the ceremony recognised the men and women shaping Europe.

The awards took place at the majestic Palais d’Egmont in Brussels.

A jury of five renowned figures from a variety of backgrounds, including Euronews editor-in-chief Gardenia Trezzini and BusinessEurope president Pierre Gattaz, recognised the Europeans leading the way in 2019 across five categories.

Discover the winners and the nominees:

European Personality of the Year

Winner: Zuzana Čaputová, Slovak politician, lawyer, and activist who is the president-elect of Slovakia, due to take office on June 15, 2019

Lilian Thuram, a French retired professional football defender and UNICEF ambassador with a long track record in the fight against racism.

European Leader of the Year

Michel Barnier – French politician and former minister of the environment, European affairs, foreign affairs, as well as agriculture and food. Also twice European Commissioner, he is now the chief negotiator for the European Union.

European Entrepreneur of the Year

Winners: Vincent Zimmer and Markus Kressler – The two came up with the idea for Kiron, which enables access to higher education for refugees, during a refugee conference in the summer of 2014, where they discussed their visions of a “university 2.0.”

Fredrik Carling– CEO of Hövding, the Swedish company behind the world’s first airbag for cyclists. In 2006 Hövding won the Venture Cup competition, where young entrepreneurs get to develop their idea into a sustainable business plan.

Oliver Dlouhý – Founder and 24.5% owner of travel-booking site Kiwi.com, headquartered in the Czech Republic. The company has more than 1,700 employees and expects to earn $9 million on sales of $805 million in 2017.

Winner: Saori Dubourg – Member of the Board of Executive Directors at BASF SE since May 12, 2017. Ms Dubourg served as President of Nutrition & Health Division at BASF SE from June 2013 to April 1, 2017.

Jean-PierreClamadieu – French businessperson who has been at the helm of 7 different companies and occupies the position of Chairman of ENGIE SA. Mr Clamadieu is also Chief Executive Officer & Director at Solvay SA and on the board of 9 other companies.

European Innovator of the Year

Friso Stoffer and Daniel Weststeijn (Storro) – They are a Dutch team of security specialists with a love for groundbreaking technologies. They see tech as a means to increase trust, freedom and productivity.

Richard White (Simmer & Strip Technology) – He is Vice-President for Procurement & Sustainability at AB InBev Europe. White spent the last 10 years leading a variety of strategic sourcing initiatives in marketing and commercial spend categories such as media and advertising, before being appointed to his current role in October 2016.