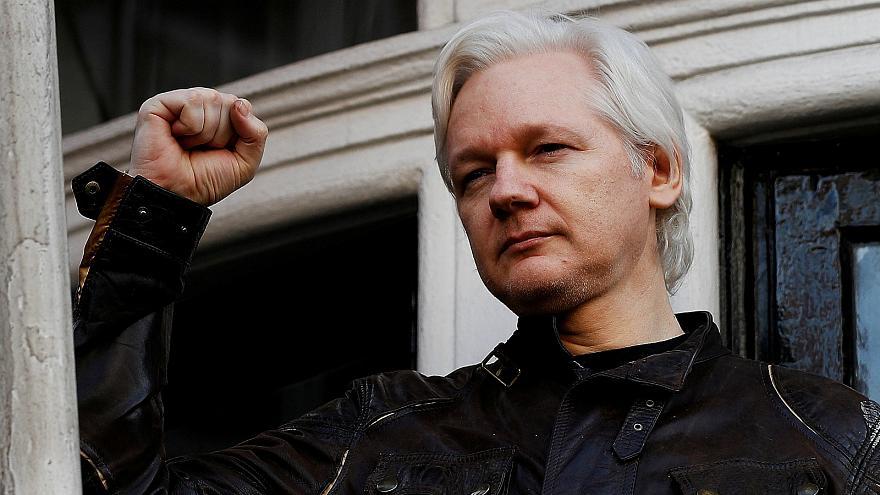 Julian Assange to face US extradition hearing in London

WikiLeaks co-founder Julian Assange is set to face a US extradition hearing on Thursday morning just a day after he received a jail term for breaching his bail conditions in the UK.

The 47-year-old is wanted in the US on a charge relating to conspiring to hack government computers with whistleblower Chelsea Manning.

Manning, who served seven years in prison in the US for leaking classified information to WikiLeaks, was sent back to prison earlier this year for refusing to testify against the organisation.

Thursday’s hearing comes less than 24 hours after Assange was sentenced to 50 weeks in prison for breaching his bail conditions in the UK.

He was arrested last month at the Ecuadorian embassy in London, where he has resided for the last seven years, after the South American nation revoked his asylum for “discourteous and aggressive” behaviour.

Assange had sought asylum with Ecuador in 2012 to avoid facing extradition to Sweden on charges of rape and sexual assault.

He was welcomed by Ecuador’s then president Rafael Correa, resulting in Assange taking up residence inside the embassy in the UK capital.

WikiLeaks’ editor-in-chief Kristinn Hrafnsson said on Wednesday that Assange’s bail sentence was an “outrage”, but that the extradition hearing on Thursday would be the beginning of the “big and most important fight”.

Assange will not attend the hearing at Westminster Magistrates Court on Thursday, and will instead appear via video link.