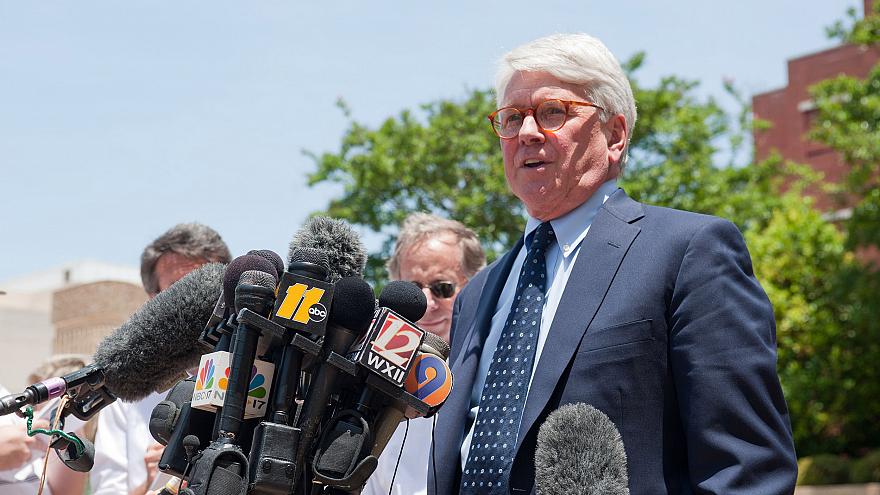 Mueller mystery: What are the 12 criminal referrals?

His report is done, but Robert Mueller’s work will live on for a while longer.

Over the course of its sprawling 22-month investigation into Russian interference in the 2016 election, the special counsel’s team referred 14 criminal cases to other offices, Mueller’s 448-page report revealed.

“During the course of the investigation, the Office periodically identified evidence of potential criminal activity that was outside the scope of the Special Counsel’s jurisdiction,” the report says. “After consultation with the Office of the Deputy Attorney General, the Office referred that evidence to appropriate law enforcement authorities, principally other components of the Department of Justice and the FBI.”

Mueller had been taskedby Deputy Attorney General Rod Rosenstein with investigating “any links and/or coordination between the Russian government and individuals associated with the campaign of President Donald Trump” and “any matters that arose or may arise directly from the investigation.”

Information on the mystery referrals was redacted for potential “harm to (an) ongoing matter,” the report said.

Cohen, the report notes, was referred to the Southern District of New York after Mueller’s team found evidence of potential wire fraud. He pleaded guilty tax evasion, bank fraud and campaign finance violations, as well as to lying to Congress about a proposed Trump Tower project in Moscow, and has been sentencedto three years in prison.

Mueller’s team also referred Craig to the New York office for allegedly making false statements to the Justice Department about work he performed for Ukraine in 2012. He’s pleaded not guilty.