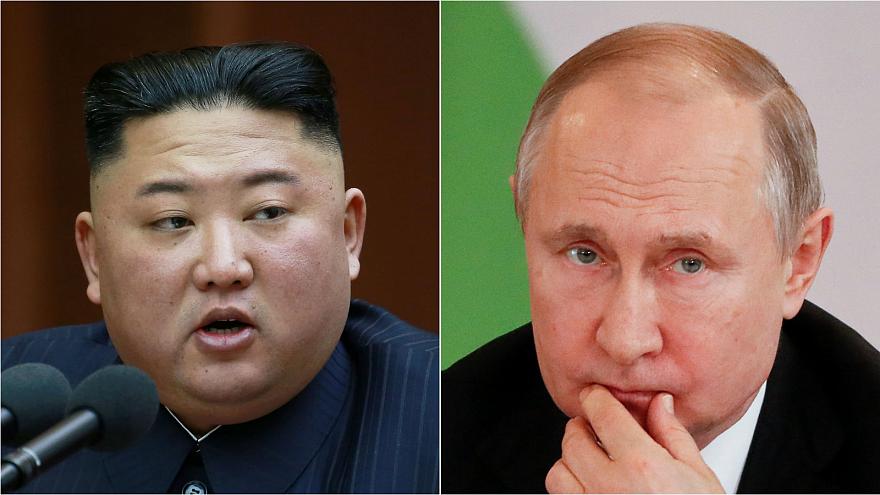 They will hold talks in Russia towards the end of April, according to the Kremlin.

It comes after a second summit between Kim and Trump in February failed to reach a deal to lift sanctions in exchange for North Korea abandoning its nuclear and missile programmes.

Kim said recently that his personal relationship with Trump was still good, but that he had no interest in a third summit if it were a repeat of the February meeting in Hanoi.

Kim oversaw the testing of a new type of tactical guided weapon on Wednesday, according to state media Korean Central News Agency (KCNA).