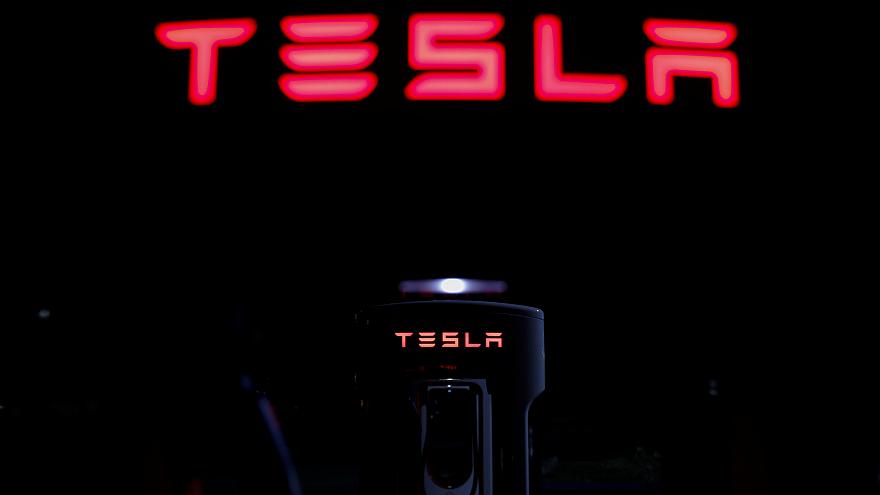 Italian-American carmaker Fiat Chrysler Automobiles (FCA) is to pay hundreds of millions of euros to Tesla to have the electric-car manufacturer’s fleet counted as its own in order to avoid hefty fines from the European Union.

FCA confirmed to the Financial Times, which first reported the story, that it would pay Tesla hundreds of millions of euros, but did not disclose how much precisely the deal is worth.

The EU’s mandatory emission reduction targets are to become much tougher next year with a manufacturer’s fleet not allowed to exceed an average of 95 grams of CO2 per kilometre.

If the average CO2 emissions of a carmaker’s fleet exceed that target, it then has to pay an excess emissions premium for each car registered starting from €5 for the first g/km of exceedance to €25 for the third g/km and €95 for each subsequent g/km.

But the bloc allows for manufacturers to form pools to meet emissions target.

Tesla has been selling emissions credits in the United States as regulations allow for zero-emission vehicles to earn credits which can then be sold as excess credits to other manufacturers.

The California-based company has made more than $1 billion in the last three years by selling emissions credits, according to its annual report to the US Securities and Exchange Commission, allowing it to post quarterly profits.

According to the FT, the FCA/Tesla open pool was formed on February 25.

“FCA is committed to reducing emissions of all our products,” FCA said in a statement.

“The purchase pool provides flexibility to deliver products our customers are willing to buy while managing compliance with the lowest cost approach,” it added.