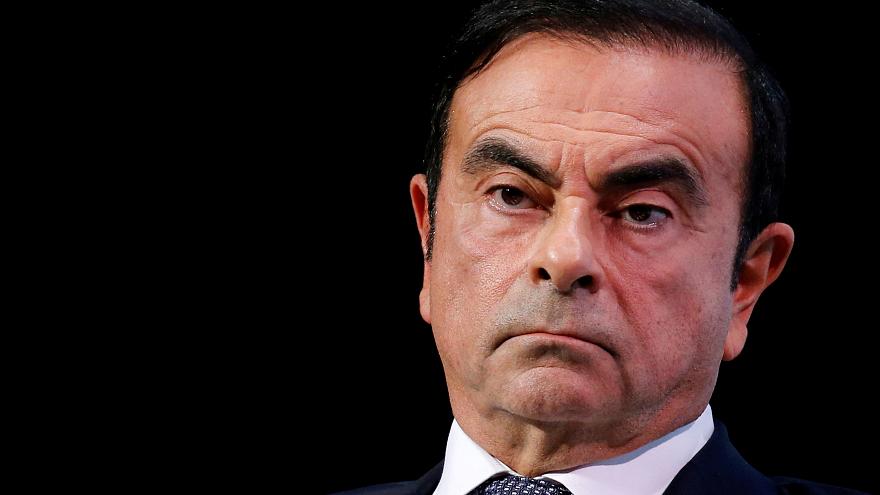 Nissan Motor Co. shareholders decided to remove former boss Carlos Ghosn from the board on Monday, as the former chairman faces several accusations of financial misconduct that landed him in prison.

The company’s shareholders held an extraordinary meeting in Tokyo where they also decided to oust Greg Kelly, another director who is also involved in the scandal. Both Ghosn and Kelly have denied the accusations against them.

Before voting to remove Ghosn, Nissan’s top executive Hiroto Saikawa apologised to shareholders for the scandal.

“I deeply, deeply apologize for all the worries and troubles we have caused,” Saikawa said. “This is unprecedented and unbelievable misconduct by a top executive.”

“Economic performance and the well-being of the people at Nissan will be for me of the highest importance,” Senard told the meeting.

Ghosn faces three separate charges. The first two are in connection with under-reporting his income in financial documents and the third relates to his alleged attempt to transfer personal losses to Nissan and making suspect payments to a Saudi businessman.

Last week, Tokyo prosecutors decided to re-arrest Ghosn — who was released on a nine million dollar bail (€8 million) — sending him back to the detention centre where he previously spent more than 100 days. The latest arrest was in connection with new allegations that five million dollars (€4,452,600) sent by a Nissan subsidiary meant for an Oman dealership was diverted to a company controlled by Ghosn. This could be more serious as it could show that he used company funds for his own purposes.

Ghosn’s lawyers said the latest arrest was an attempt to silence him as he was due to speak at a news conference on April 11. Instead, a video statement will be shown on Tuesday, said Japan’s Foreign Correspondent’s Club.

His latest arrest was approved until April 14 but could be extended. A date for his trial has not yet been decided.