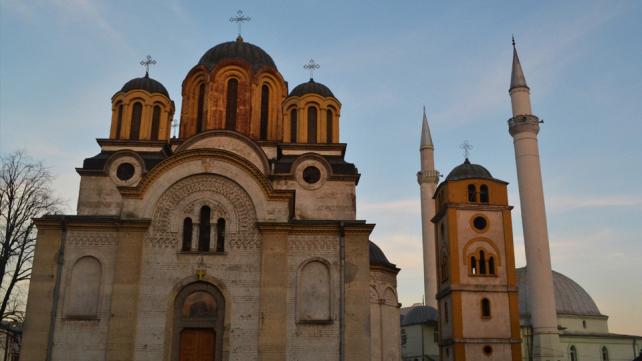 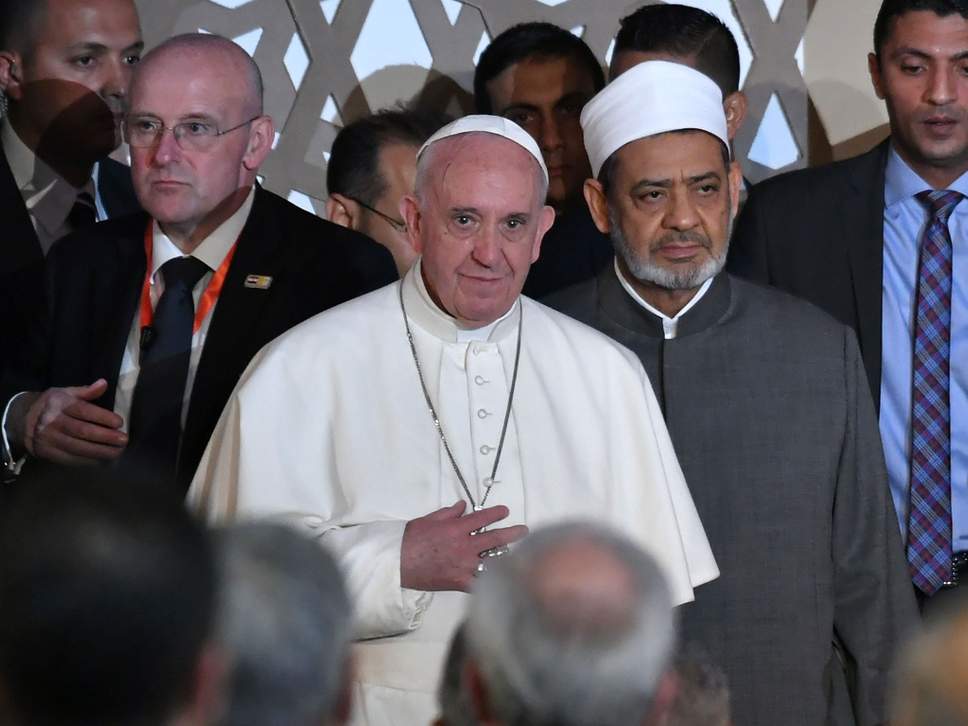 I am a born and raised Saudi national, a Muslim who respects all heavenly religions teachings. Very much appreciate the Muslim and Christian peoples diversity, while moving forward with a reciprocity leading, to a mutual understanding and peaceful coexistence.

Both Christianity and Islam uphold the value of dialogue, tolerance and peace. They have emphasized common denominators underlying all religions and refuse any attempt to deepen the differences between them. History has shown, that it is quite possible, to live with a diversity of cultures and religions, through which societies, may be enriched rather than threatened.

Studies shown that there is a dire need for more involvement by civil societies in improving those relations. Those concerned with the issue of Islam-West relations, are emphasizing the absence of a civil society “platform” for dialogue between Muslims and Christians, where public opinions on the subject are addressed.

This, they confirm, has led to the ignorance about Islam within the Western societies. That the absence of such platform did intensify stereotyping about Muslims in the Western mentalities.  Many of those concerned with the relations between Islam and Christianity see that they need each other to achieve world peace, that peace can’t be possibly realized without the cooperation of both.

As such, there is an urgent need for a “civil society” involvement from both sides, to support the Islamic and Christian world’s official efforts. (Such civic efforts toward dialogue and tolerance civil society trend of participation) will be in line with the policies of Islamic and Christian governments , as well as their related official organizations. Such participation and collaboration will, undoubtedly, result in a joint ground work, exhibiting the danger of bigotry and discrimination against people from both sides.

It ought to be also noted here, that most of the discussion that took place within the corridors of the United Nations and its specialized agencies during the past decade, have emphasized the importance of cultural diversity and dialogue between the components of the international community.

This confirms the need for an “initiative” that calls for more cooperation and dialogue between civil society organizations in the Muslim world and their counterparts in the Christian World, in order to strengthen the relations between the two sides.  Such civil society role will be performed in conjunction and collaboration with existing Islamic and Christian related organizations and institutions strategies and programs.

The initiative, with God’s blessings will receive a meaningful moral support for the thoughts it is bringing up. Support is anticipated to come from different Islamic and Christian society strata, such as, religious leaders, civil society organization’s leaders, intellectuals, academicians, lawyers, businesspersons, students as well as others from many walks of life. They all will, i am confident, endorse the initiative and show interest in being part of its future and continued success.

With the support of Christian and Islamic leaders and governments, I strongly believe, the initiative would offer a great opportunity for civil societies on both sides, to get seriously involved in the development of mutual respect, dialogue and tolerance at a time when the relationship between Muslims and Christian is critical, and the factors creating tension, doubt and misunderstanding, are many.

In conclusion, we all seek the unity of mankind, through balanced attitudes, one’s conviction to his/her own respective religion as well as openness to overcome all obstacles, leading to a sincere and fruitful inter-religious dialogue and tolerance and peaceful coexistence.

E-books offer many advantages and benefits compares to print books. E-books are easily portable and instantly obtainable simply by purchasing and downloading them from your device at any time of the day, anywhere you may be. You can also select and change the font style and type of your e-book, and they do not take up space in your room or home, unlike print books. Last but not least, e-books are more environment friendly.