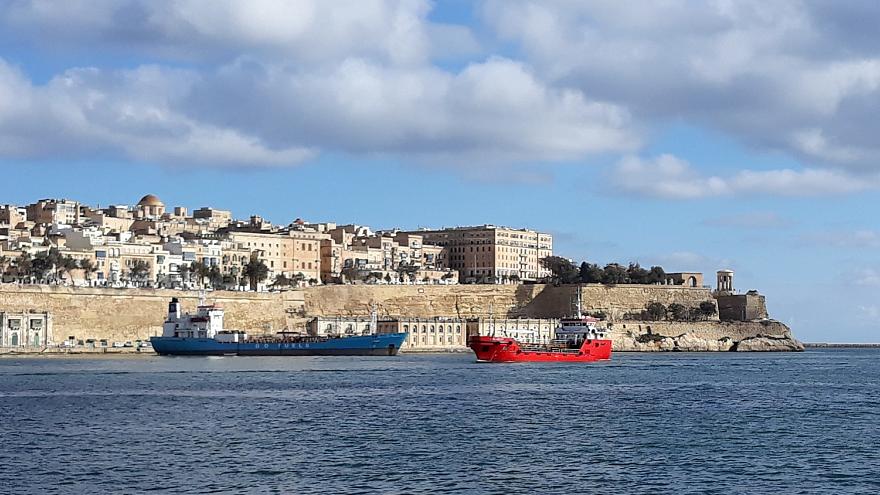 A Turkish tanker has been hijacked by a group of more than a hundred migrants it rescued off the coast of Libya on Wednesday, according to several European authorities.

The ship, El Hiblu 1, was en route to Libya after it intercepted a boat carrying 108 migrants. After rescuing the group, it was believed to have been hijacked, before being re-routed to Europe.

Maltese officials were able to establish contact with the ship’s captain, who said he had been threatened by the migrants, and ordered to change course for Malta.

By Thursday morning, the ship had reached Maltese waters, and was later boarded by local authorities.

Malta’s armed forces then escorted the tanker into a port, where an investigation was to be handed over to police, according to a government statement.

As news of the incident broke on Wednesday, Italian Interior Minister Matteo Salvini referred to the rescued group as “pirates,” vowing to never let them see Italy closer than “with a telescope.”

He reiterated his stance in a Facebook post later that evening, adding: “I haven’t changed my mind: my priority is the safety of Italians.”

Private initiative Mediterranea urged European authorities to “behave as the legal civilisation they proclaim to be,” asking that they take into account that the migrants are “human beings fleeing from hell.”

Doctors Without Borders said it was a “desperate and dangerous” situation that only highlighted “the broken system at sea and the despair of vulnerable people.”

This hijacking incident was reported just after the European Union announced this week that it would scale back its Mediterranean rescue mission, Operation Sophia, by ending navy patrols that prevent migrants making the perilous sea crossing to Europe.

A number of human rights groups criticised the decision, saying it was evidence of European leaders attempting to shirk responsibility amid the crisis.

“Whatever you thought about Operation Sophia, this development illustrates starkly the willingness of EU governments to do anything to avoid responsibility for refugees and migrants, and their readiness to condemn women, men and children to abuse in Libya.”