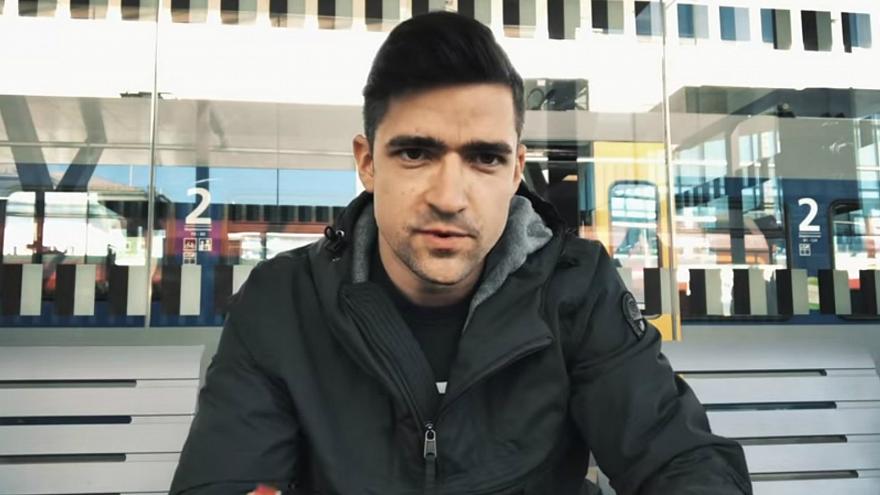 Austrian officials raided the home of a far-right activist on Monday after links to the New Zealand mosque gunman were uncovered.

Martin Sellner, the head of the white nationalist Identitarian Movement in Austria, blogged about the raid on Monday evening, adding that it was “because of Christchurch.”

His comment referred to the mosque attacks carried out earlier this month by 28-year-old gunman Brenton Harrison Tarrant in Christchurch, New Zealand, that left at least 50 people dead.

In the YouTube video on Monday, Sellner said a large donation had been made under Tarrant’s name to the Identitarian Movement before the attack.

He said he had only recently discovered the donation and had proceeded to contact his lawyer when investigators arrived at his doorstep.

An Austrian Interior Ministry spokesperson confirmed the raid in a brief statement sent to Euronews, saying it had been carried out on the order of the public prosecutor in Graz.

The Associated Press quoted the Graz prosecution spokesperson as saying the donation had been uncovered during a wider investigation into Sellner’s finances.

On Twitter, Sellner responded to reports that he had thanked Tarrant for the donation.

“He was not a [“mass murderer”] at the time,” Sellner said. “According to his manifesto, he had already planned the act, which is why this donation is a transparent part of his plan.”

“I thank you for every donation,” Sellner concluded, adding his details for Bitcoin.

Officials confirmed last week that Tarrant had visited Austria before carrying out the attacks.

Austrian Chancellor Sebastian Kurz tweeted in response to the raid on Tuesday, saying “every connection between the Christchurch assassin and the members of the Identitarian Movement in Austria must be completely and ruthlessly investigated.”

“It is important that the independent judiciary, with all necessary resources, conducts its investigations together with the security authorities and can lift these networks,” he said.